$850K fine over fatality; warning over working at heights12 August 2020 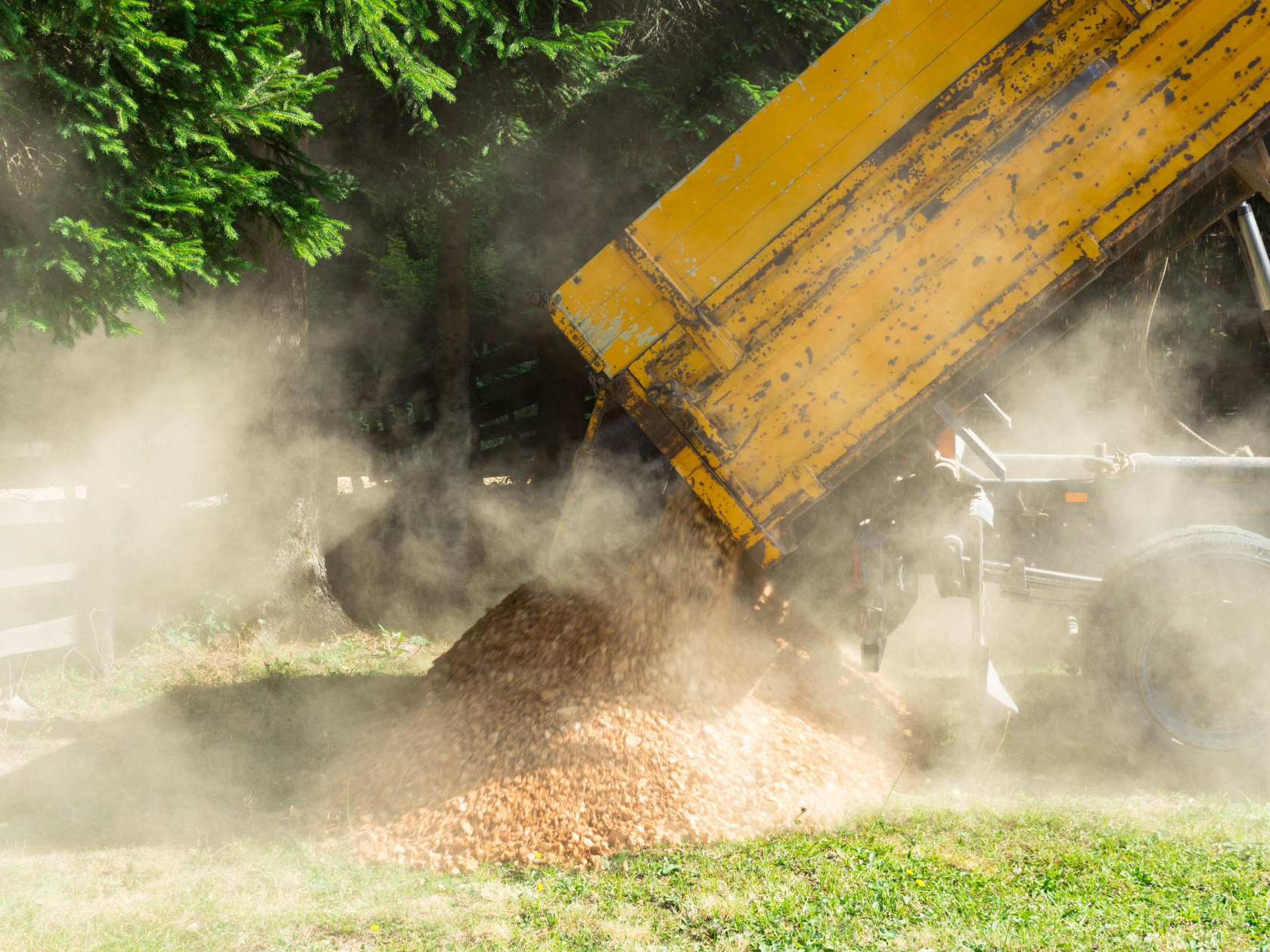 A Sydney businessman has been found guilty of bribing a council investigator to deliberately ignore the illegal dumping of asbestos-containing material in north-west Sydney.

Nosir Kabite was found guilty of paying investigator Craig Izzard several thousand dollars for his assistance in illegally dumping waste. Izzard was employed by Penrith City Council at the time, working as an officer for regional illegal dumping squad.

The ICAC found Izzard guilty on corruption charges in 2017, and both men were charged under criminal legislation.

Late last month, Izzard and Kabite were sentenced for ‘agent corruptly solicit benefit’ and ‘corruptly give or offer to other benefit’, which they were both convicted of and handed two and a half year sentences, to be served as intensive correction in the community.

Mr. Kabite worked in the excavation and landfill industry and had ownership of a lease in Vineyard in 2015. That lease contained a condition that no hazardous or contaminated waste could be brought on the site.

A neighbour noticed the site being used to dump what appeared to be demolition material and complained to local authorities. Mr Izzard appeared to investigate but was being paid by Mr Kabite to allow the dumping to continue.

Mr Izzard worked with a property manager to assist Mr Kabite in retaining the lease, however, he was evicted in February in 2016 when the property manager had an independent assessment of the site conducted.

“The report indicated that the site was contaminated by a variety of contaminants including asbestos,” the agreed facts stated.

Mr Kabite had also been receiving payments from customers who had also used the site to dump material including asbestos.

“Mr Kabite indicated to (one customer) that he had someone in the council who protected him and ‘no-one could touch him’,” the agreed facts stated.

The two men also attempted to dump further illegal material at another site in Sydney’s southwest.

Mr Kabite was sentenced to home detention for the period of 18 months as part of his sentence, having been found guilty of guilty to corruptly give or offer to other benefit (between $5000 and $15,000) and aid and abet holder of public office misconduct him or herself.

Mr Izzard was required to perform 750 hours of community service after being found guilty of agent corruptly solicit benefit (between $5000 and $15000) and holder of public office misconduct him or herself.