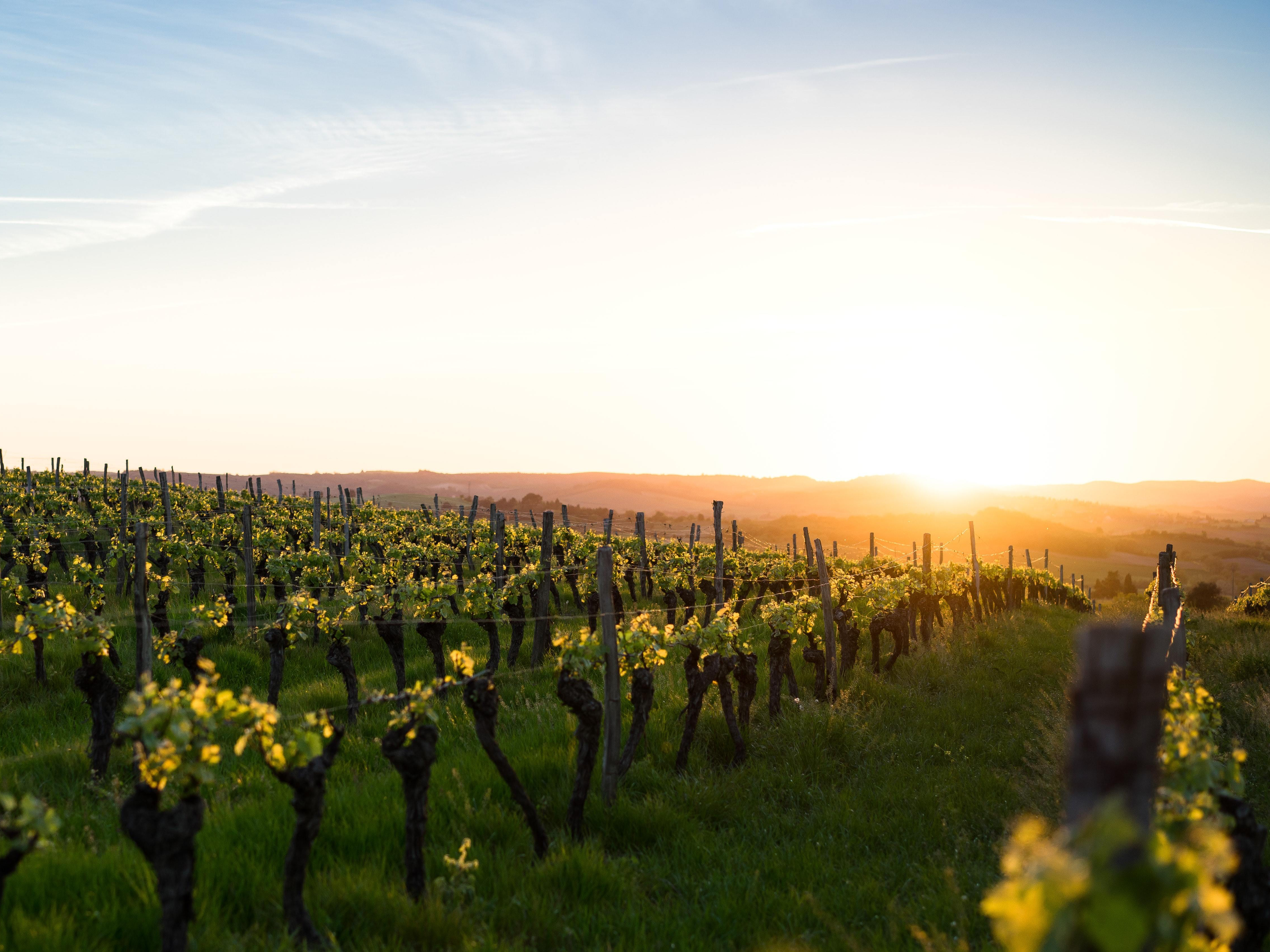 The New South Wales branch of the EPA has fined a wine producer on the Victorian border after it used drones to film footage of illegally dumped industrial waste.

Officers from the EPA noted the evidence had been burned and remarked that the material had the “potential to emit toxins to the air and soil in the immediate area”.

Dr Scott Pigdon, the EPA North-West Regional Manager explained that the company had also been served with a notice to arrange a cleanup and remove the waste at the site.

“The site is not licensed to accept that waste,” he said.

“The waste should have been sent for disposal or recycling at a facility that has the appropriate licence from EPA or permit from the local council.

“This is the first offence for the company, but the behaviour has clearly been going on for some time.

“All businesses have clear responsibilities to the environment and the community, and if they don’t meet those responsibilities EPA will take regulatory action to bring their activities into compliance with the law.”