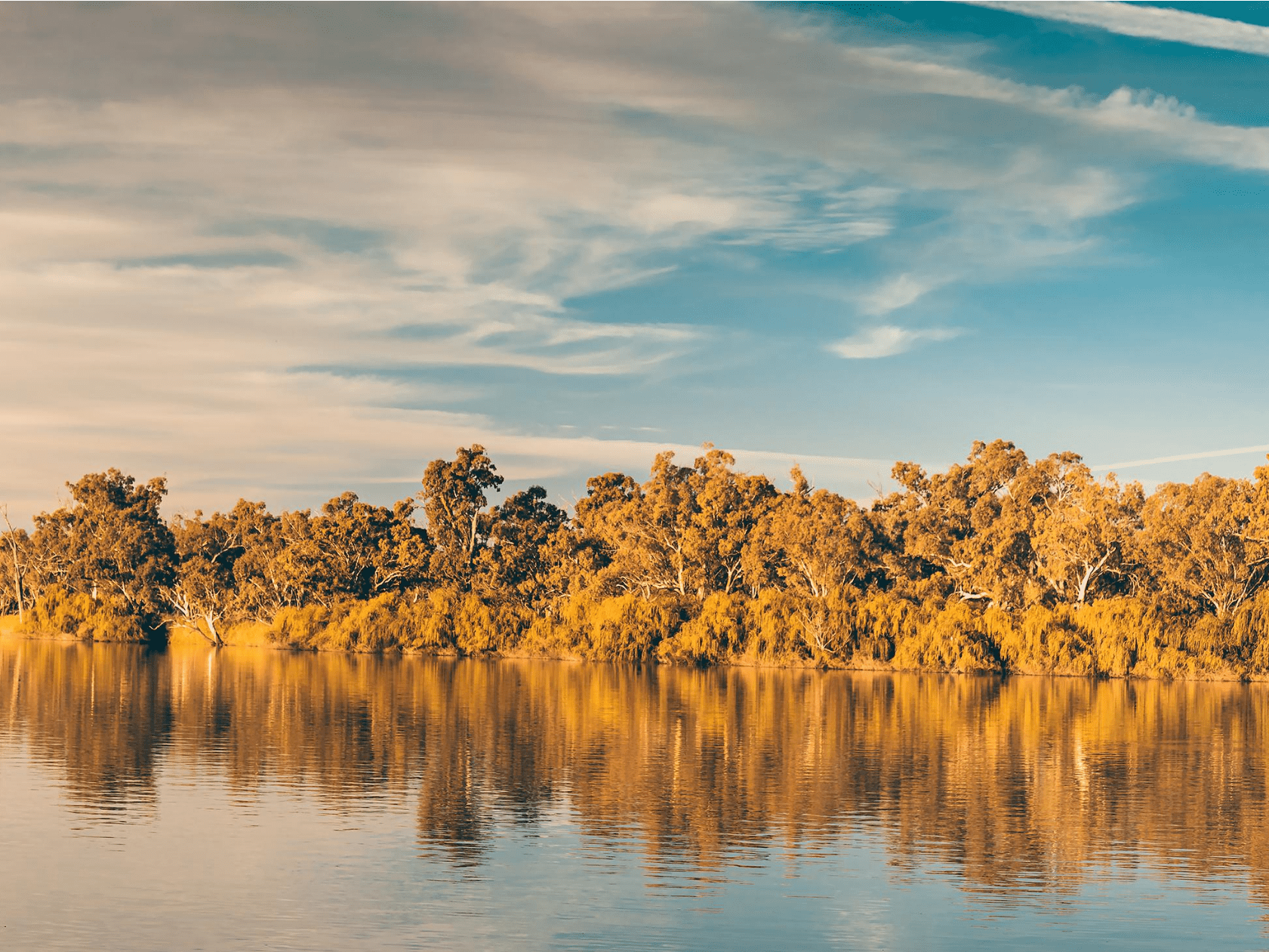 Several groundwater sites around NSW have been revealed as containing contaminants, with urgent calls to protect the catchment areas to preserve the state’s drinking supplies.

WaterNSW’s Sydney Drinking Water Audit showed at least 11 known sites of contamination which are within the city catchment areas, as well as 79 premises with Environmental Protection Licenses who were marked as sites that had the potential for contamination.

Specific concerns were raised around “high numbers of the site of pollution and contamination in the Wingecarribee River and Upper Coxs River” which feed into Warragamba Dam, which is Sydney’s main drinking water supply.

A site in the Blue Mountains is also of concern to WaterNSW, with cyanide, trichloroethene, petrol, copper, lead, zinc, cadmium, chromium, and nickel close to the former ADF small munitions site at Lithgow.

In addition to that, asbestos, coal ash, and ‘scheduled medicines’ were found in the soil at the Bodington Hospital site in Wentworth Falls, while liquid tar, open tar pits, and petrol were found at a former oil refiner site in Hartley Vale.

Concerns were also raised over the presence of asbestos at the Moss Vale Waste Disposal Depot, which has been monitored by the EPA for some time over its asbestos disposal.

There have also been concerns raised over three oil spill incidents on sites managed by third party mining companies in the Cataract, Avon and Cordeaux regions (Special Environmental Areas in the Illawarra).

“WaterNSW … should continue to work with local councils to improve stormwater management practices,” the officer said.