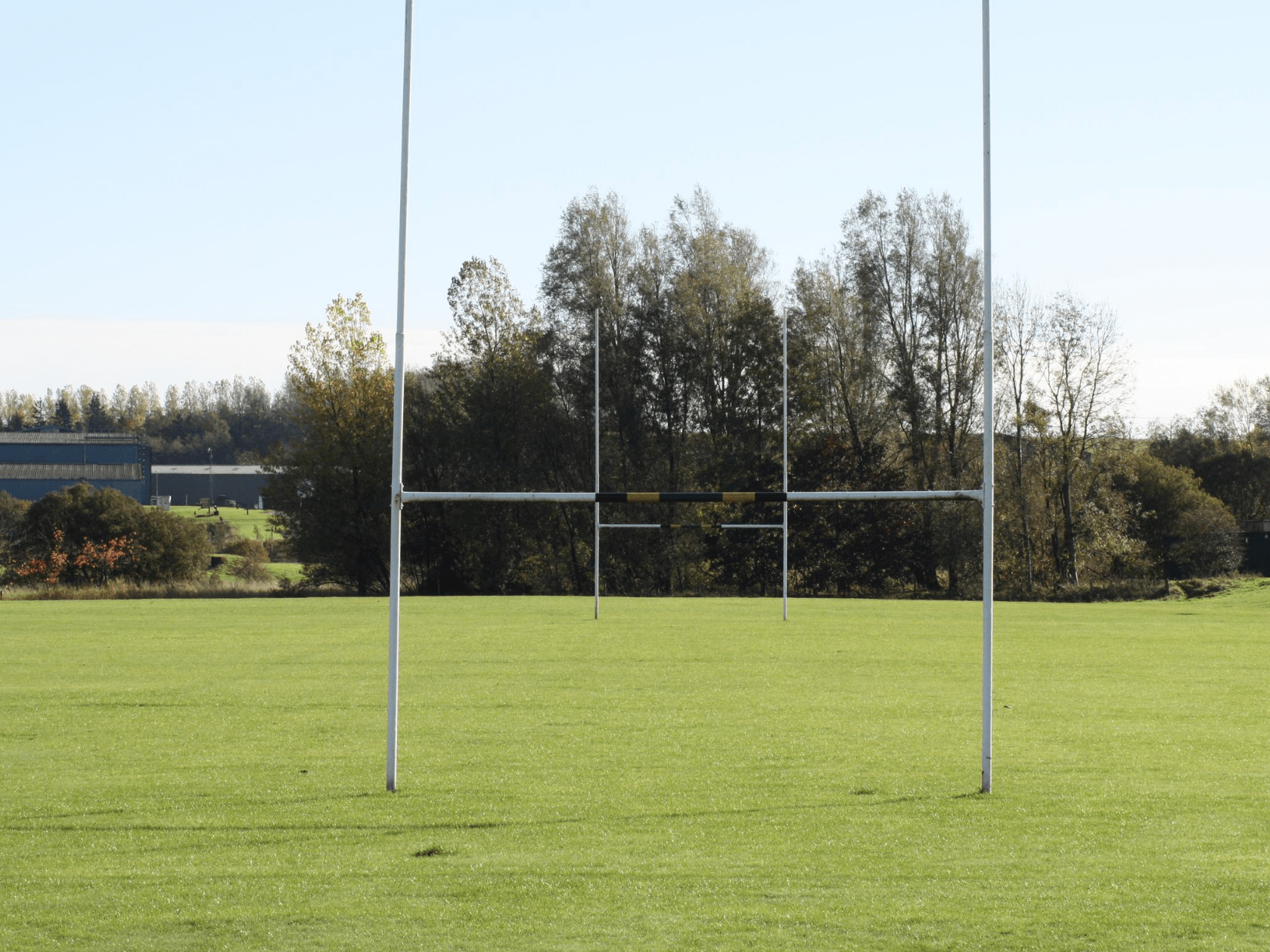 A Sydney primary school is the latest NSW Government site to return a positive test for asbestos-containing materials at the site, two years after parents alerted the NSW Government over concerns about the site’s safety.

According to the Department of Education, at Yarrawarrah Public School, in Sydney’s south-west, non-bonded asbestos has been uncovered in the soil at the school’s oval, approximately 1 cm below ground level on the school’s oval.

“The Department of Education recently commissioned an investigation to identify potential asbestos-containing materials in the school oval and if required inform a remediation plan for the Yarrawarrah Public School oval,” a formal letter to parents stated.

“The department has now received the independent hygienist’s report and can advise that at the surface of the oval one bonded fragment of asbestos was identified and removed, and five borehole samples returned positive results for non-bonded friable asbestos.”

According to the St George Shire Standard, a letter was sent to state Liberal Member, Lee Evans, in November of 2018, in the hopes that he would be able to intervene and allow the school to move forward with remediation.

The oval was not cordoned off or assessed until June of this year.

An Education Department spokesman pointed to drought throughout the summer and subsequent heavy rains which had caused erosion at the site, leading to “the reoccurrence of bonded asbestos fragments on the surface of the oval”.

“Previously, bonded asbestos fragments were identified at the site and on each occasion, the material was promptly removed and a clearance certificate provided for the site in accordance with the department’s Asbestos Management Plan,” the spokesman said.

“The site will be remediated at the Department’s cost under a Remediation Action Plan before it is available for school use again.”

“Why was this school community kept in the dark when the Education Department would have known all along there was asbestos in the oval?” Ms Car said.

“The culture of secrecy and cover-ups under this government’s management of the education system has to end.”

An independent asbestos hygienist is attending the site daily to inspect the site since air monitoring and fencing was undertaken on June 13, while the oval had polymer binding agent applied on June 15.