Workplace fatality recorded at RAAF base05 August 2020Next 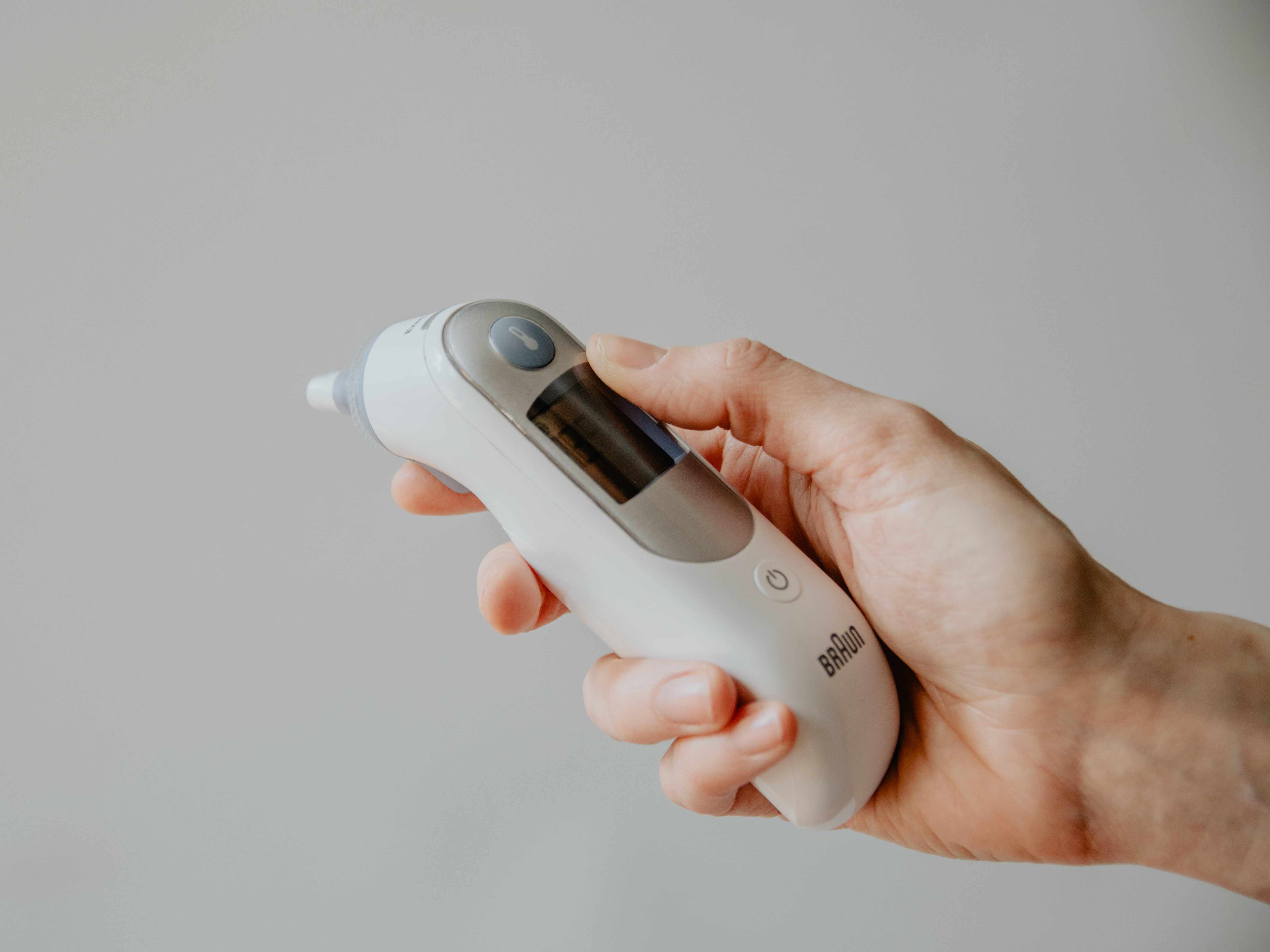 Victoria introduced industrial manslaughter laws on the first of July this year, expanding the definition to include suicide due to workplace bullying, road deaths and industrial illness.

As the state’s capital locks down under the new COVID-19 restrictions, Workplace Safety Minister Jill Hennessy confirmed that employers can face prosecution if they fail to fulfil their duty of care, including the spread of COVID-19.

“Our workplace manslaughter laws mean that employers who negligently breach their duties, causing the death of their workers, can be prosecuted and potentially go to jail,” she said.

“Those duties include providing a safe and healthy workplace.”

Victoria is yet to prosecute a case where industrial manslaughter legislation is involved, but if a worker dies as a result of the employer or organisation not fulfilling their duty of care, that case could be considered under the legislation.

The new laws carry a maximum penalty of up to 20 years in prison, and fines of up to $16.5 million, meaning that if a workplace failed in its duty of care and a worker contracted COVID-19 and subsequently died, they could be subject to those penalties.

Former Victorian Premier Jeff Kennett has called for the new laws to be applied to government organisations as well, including ministers.

“The government have said that these laws apply and Minister Hennessy has indicated these apply to all employers.

“I am just making the point that we should not discriminate and apply them to anyone that has made a decision where, because of their actions, there is a less than desirable result.

“The act must apply to all people including ministers if they have failed in their duty of care.”

In Victoria to date, 17 workers have made claims to WorkSafe regarding COVID-19, against their worksite. It is not yet known if any of the deaths in Victoria are linked to a workplace setting.