Chemical explosion leaves worker with burns, in a serious condition31 July 2020Next 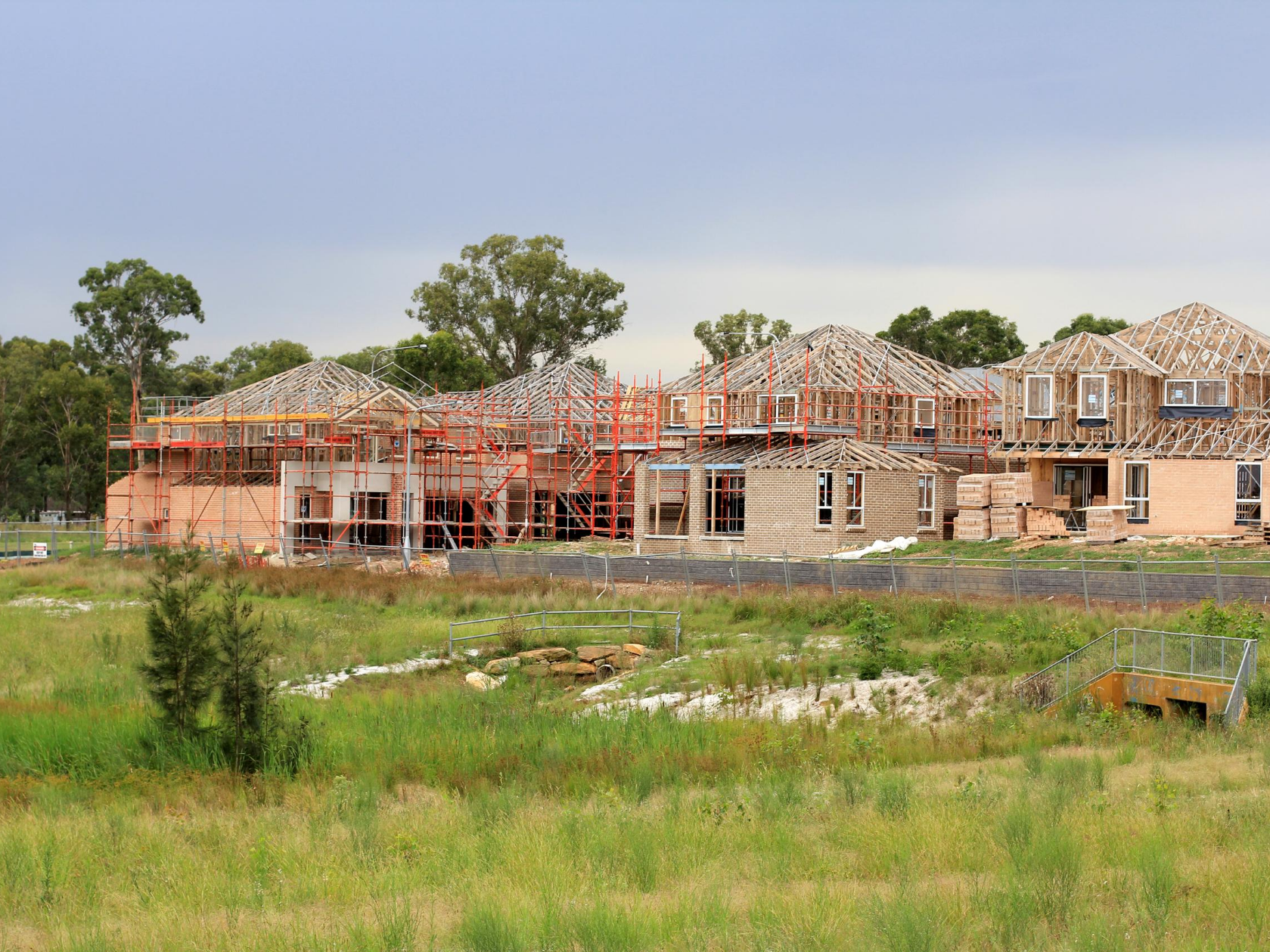 Vacant blocks of newly purchased land in South-West Sydney, alongside new release parcels of land for sale or development, are the target of illegal dumpers, according to the EPA.

The NSW EPA has explained that unfenced blocks of vacant land are being targeted by illegal dumpers, including dumping fill containing asbestos. The blocks are ideal targets because of a lack of neighbours or witnesses.

Michael Porteous, a landowner in the area, explained that he was left with a huge cleanup bill when an unknown operator spread 12 tonnes of asbestos waste at his vacant block in January of 2019.

“It never occurred to me that dumping was a possibility,” Mr Porteous said.

“It was just random; someone came in and backed their truck on to the block and dumped out all this asbestos. Maybe they were working on another site and didn’t want to pay the disposal costs so they just dumped it.

“We asked everyone but the houses are empty and being built, so no one saw anything.”

Greg Sheehy, the EPA Director for Major Compliance and Investigations explained that “illegal dumping is a serious environmental crime and if the dumper can’t be identified, the landowner is stuck with the clean-up, which can be very expensive,” Mr Sheehy said.

“The community can help the EPA crackdown on illegal dumpers by reporting any suspicious activity to our 24/7 Environment Line on 131 555.

“We will actively pursue offenders and will not hesitate to prosecute.”

In cases where offenders can be identified, the EPA has fines and penalties at its disposal, which range from $7,500 for individual operators or up to $15,000 for larger corporations.

The maximum penalties available through the court are $250,000 in fines for an individual and up to $1 million for corporations.

Mr Porteous ended up having to pay $8,000 to clear the vacant block, outside of the costs associated with building a fence around the block as a deterrent.

“If you are going to buy a block of land then I recommend you immediately put up some sort of fencing so no one can drive a truck on to it,” he said.

“In new areas where no one is living nearby, they know there is a small chance of someone seeing them. It is much less expensive to put up a fence than to have to clean up asbestos.”