Chemical explosion leaves worker with burns, in a serious condition

Chemical explosion leaves worker with burns, in a serious condition 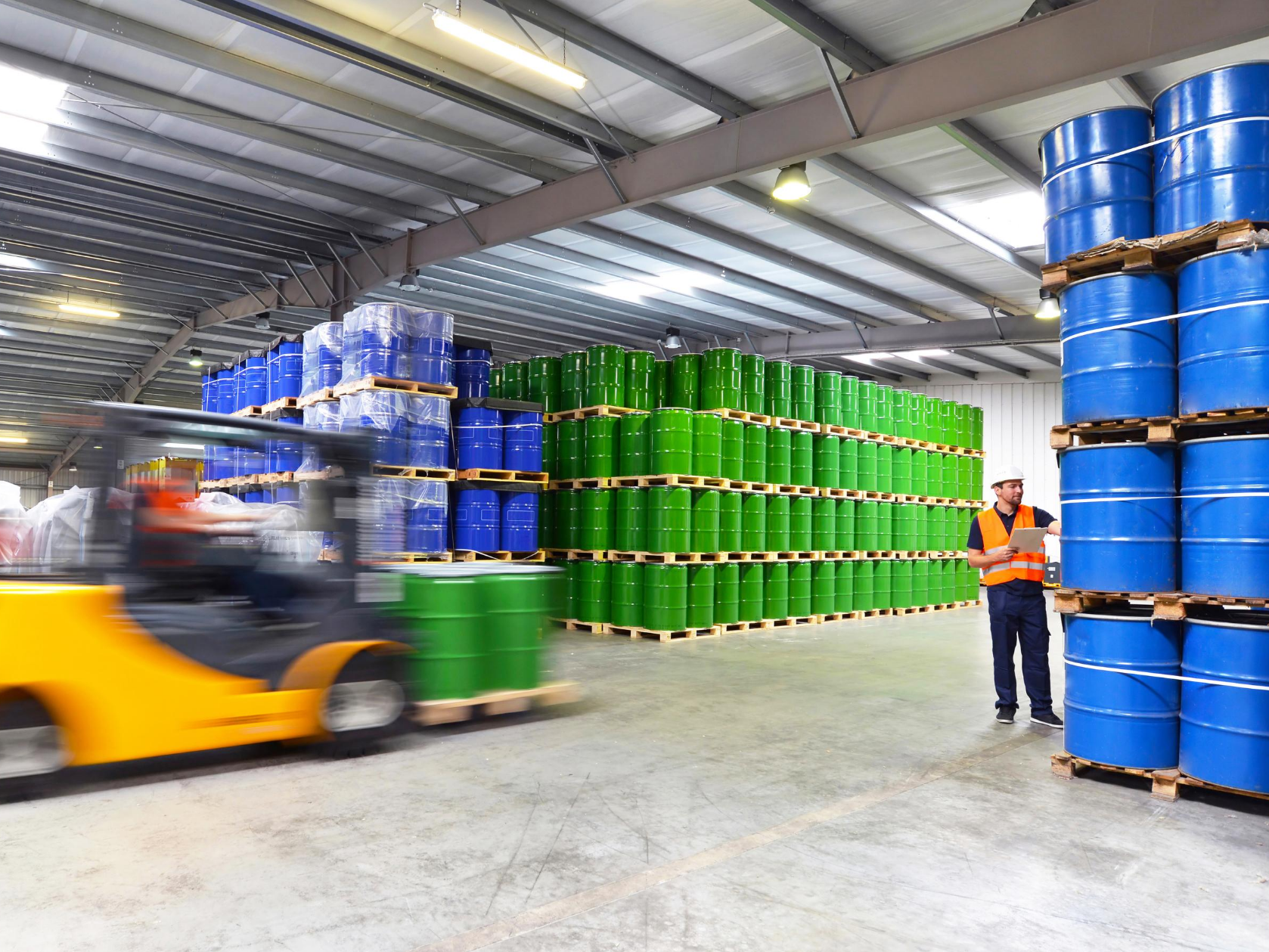 A worker has been transported to hospital after suffering burns during a workplace accident in Berkeley, south of Sydney this week.

Emergency services attended the scene at around 2.30pm on Wednesday, following a call which reported a chemical explosion.

Four ambulance crews attended the scene, where they treated the worker, a 49-year-old man for burns to approximately ten per cent of his body, including his chest, neck and arms.

He was transported to hospital in a serious condition.

NSW Ambulance Duty Operations Manager Chief Inspector Norm Rees explained that “arriving at a scene where a patient is suffering severe burns is very intense – your mind tends to race until you get to them and see the extent of the injuries.”

“The main concern would be if the patient had any airway involvement because that creates fairly rapid onset of swelling, which can cause breathing problems and essentially the airway to close over.

“No matter what, never transport anyone suffering burns directly to hospital without cooling the area first – this can be extremely dangerous as the longer you wait to cool the burn, the worse it the injury can become.

“We urge people to make sure they run the burn under cool water immediately, but definitely not ice, and if it is a large area of burns, maybe run a shower.

“The idea is to take the heat out of a burn.”