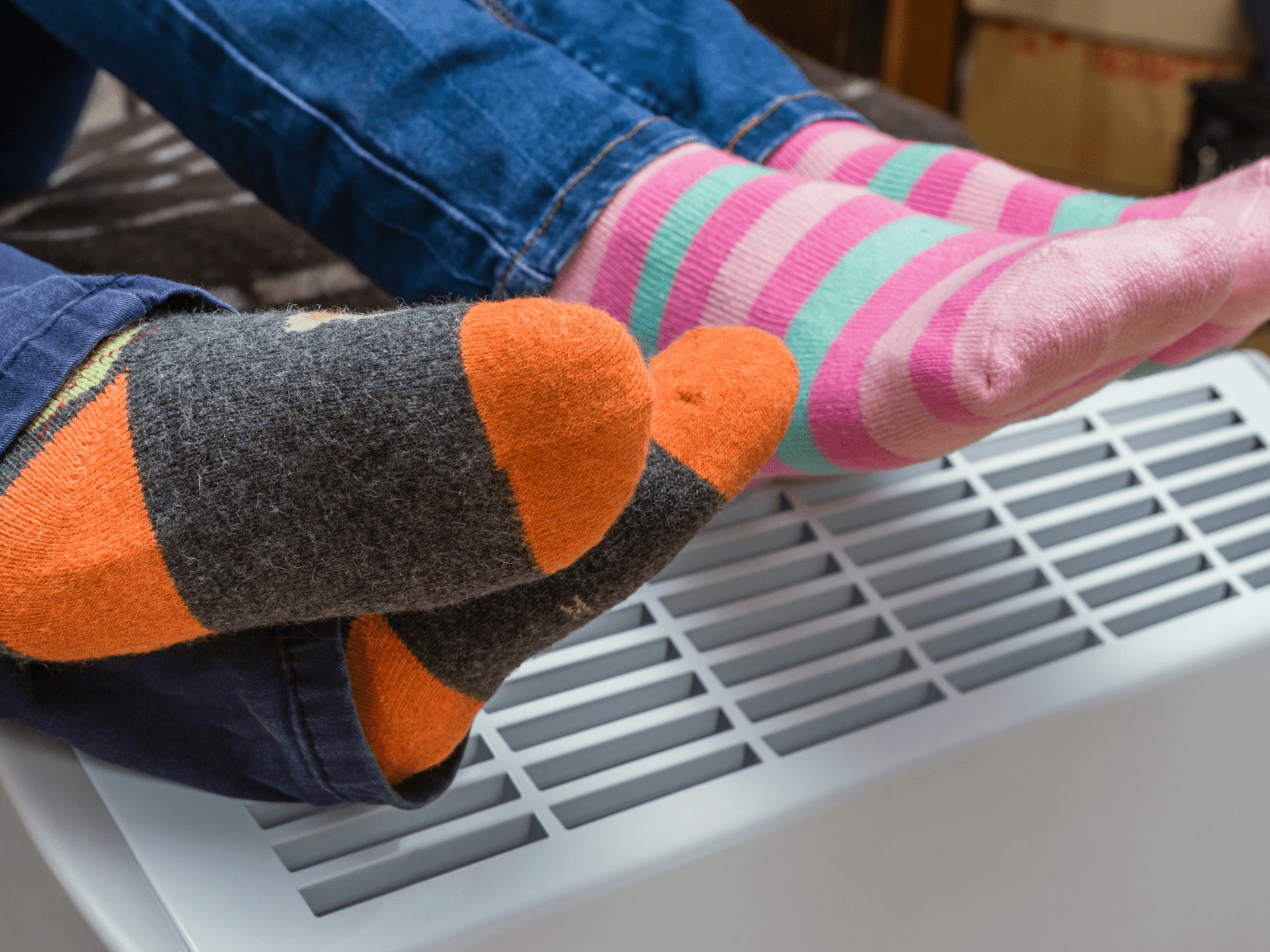 The Daily Telegraph has reported today that the majority of NSW public schools are still using harmful unflued gas heaters in classrooms, despite the NSW government committing to removing them eight years ago.

Unflued gas heaters pose risks to health, particularly if they are aging or incorrectly installed. These risks include unsafe levels of carbon monoxide (CO) and nitrogen dioxide (NO2), which come with a range of health risks, including CO poisoning, which can be fatal and NO exposure, which irritates the respiratory system and causes shortness of breath.

Other Australian states have banned these heaters from sale due to the associated potential for health risks. The NSW government, despite committing to removing the heaters, has said that the heaters are safe for use.

“The majority of schools have unflued gas heaters, many of which are being removed from classrooms and libraries as part of the Cooler Classrooms Program,” the Education Department said in an answer to supplementary budget estimate questions in parliament.

The full list of schools with these heaters still in use is not available.

Spokeswoman for eduction from the opposition, Prue Car said that “it beggars belief that (NSW Education Minister Sarah Mitchell’s) response to dangerous unflued gas heaters in our classrooms is that she doesn’t know where they are.”

“The government said they would remove these dangerous unflued heaters more than eight years ago; now they say they don’t know where these heaters are. It’s not good enough.”

An education department spokesman explained that the health risks assessments, undertaken by independent consultants in 2011 showed that “low-nox unflued heating of the type in NSW public schools is safe.”

The Chief Executive of Asthma Australia, Michele Goldman, said the pollutants associated with the heaters was akin to pumping car exhaust into classrooms.

“They are unsafe and should have been banned years ago, as they have been in classrooms across the rest of Australia,” she said.