Workplace incident at Victorian mine leaves worker in hospital

Workplace incident at Victorian mine leaves worker in hospital 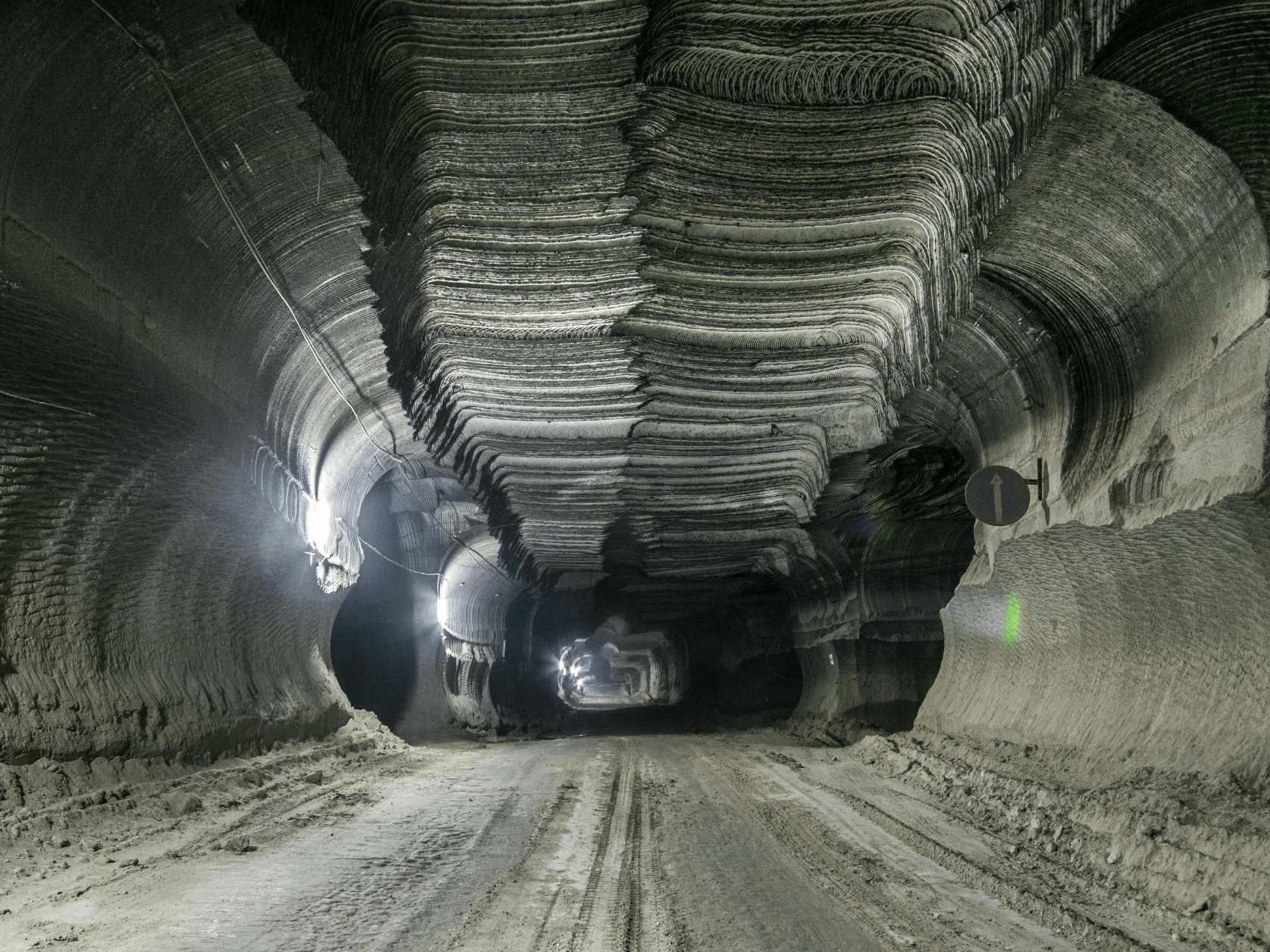 An incident has been reported after a Victorian mine worker was struck by falling rocks, and subsequently sustained serious injuries to his head and shoulder, including a depressed skull fracture which required hospitalisation.

The circumstances around the incident, revealed by an investigation, showed that a stripping or drag cut had been made along an underground heading, near to an existing development.

Commercial explosives had been used as part of the firing stage, and the cut was bogged and scaled, with shotcrete applied to stabilise the structure via ground support. Ground-penetrating support such as rock bolts was yet to be installed, and an inspection was carried out following the application of shotcrete.

While standing near to the cut, between supported and unsupported material, he was struck by a number of rocks, that fell from around four metres.

During the subsequent investigation, it was found that several fragments of rock within the drop zone had an accumulated weight of 13 kilos.

“Entering or approaching areas that do not have ground support installed (unsupported ground) creates risks to the health and safety of employees, such as being struck by falling objects,” said Worksafe Victoria in a subsequent safety alert.