Workplace incident at Victorian mine leaves worker in hospital27 July 2020Next 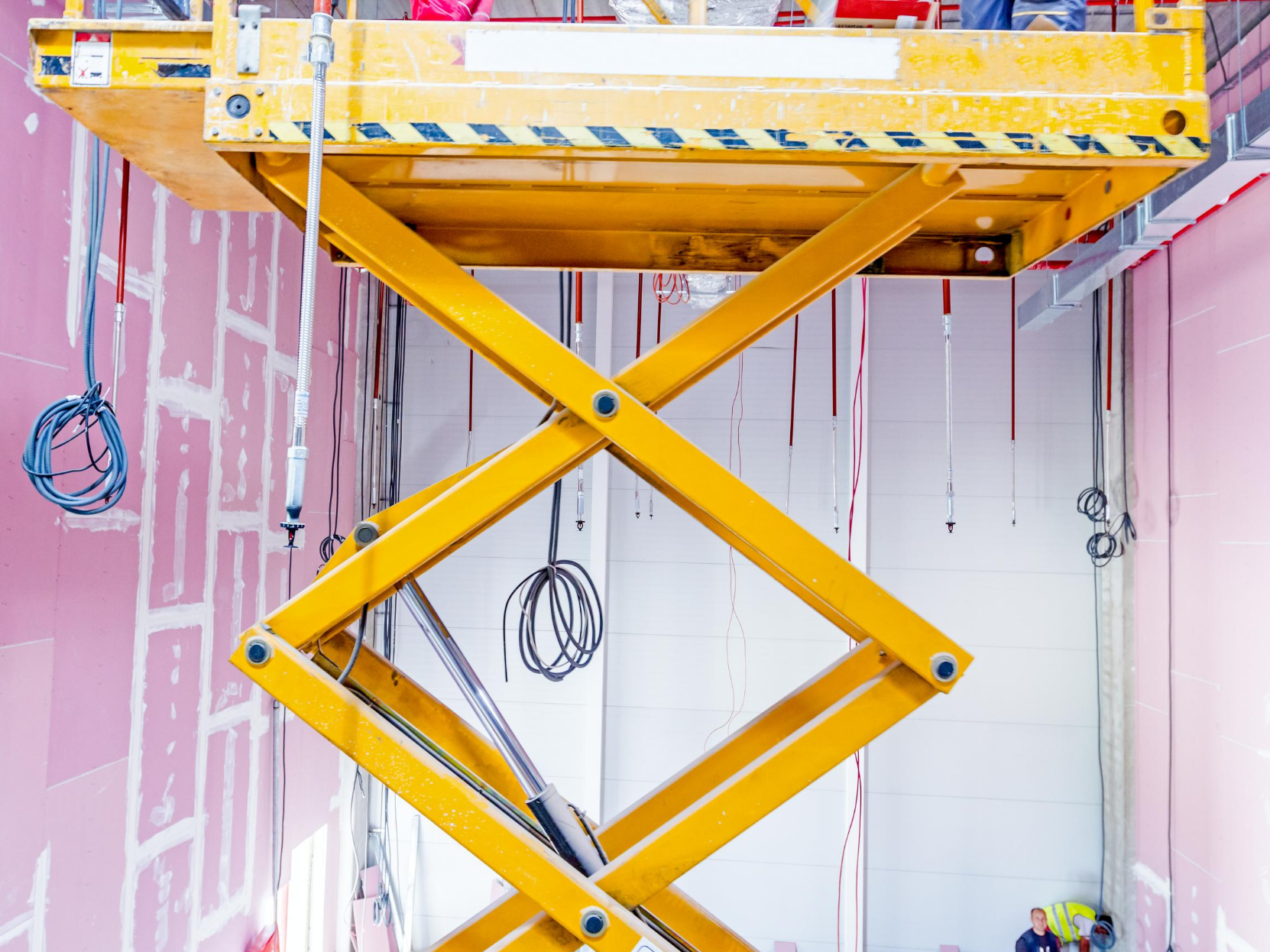 A Victorian hire company has been sentenced in the Melbourne County Court last week, over an incident in August of 2017, which resulted in the death of a worker after he was thrown from a mobile elevated work platform.

The sentencing comes after a trial in the County Court through February, during which a jury found United Access Pty Ltd guilty of failing to provide or maintain a safe working environment, in addition to failing to ensure persons other than employees were not exposed to risk.

The incident occurred when a worker was loading an elevated work platform onto a truck. A passing vehicle made contact with the EWP bucket, ejecting the worker from the bucket. He sustained serious head injuries and later died in hospital.

During the sentencing hearing, the court was told that the loading and unloading of EWP along the road in front of United Access’ premises created a risk for employees and truck drivers, through the heightened risk of collision with passing motorists.

In court, WorkSafe alleged that United Access did not have a written system of work which required the loading and unloading of the EWPs to occur on-premises, or a safe work method statement if that wasn’t possible, for better protections off-site.

They were also found to not have a written system of work detailing the additional precautions that workers should take if they were operating on the road, nor did they offer that system of work to visiting truck drivers.

WorkSafe Executive Director of Health and Safety, Julie Nielsen, said the incident was a tragic reminder of the importance of safe work systems, as well as ensuring those systems were effectively communicated to both employees and contractors.

“It is critical that employers outline to workers the work that needs to be done, the potential risks involved and identify how the risks must be controlled,” she said.

“Not doing so means workers are exposed to extreme danger and employers can face enormous consequences.”

The Victorian Government has recently implemented industrial manslaughter legislation as part of their WHS laws. These laws “apply to employers, self-employed persons or officers who, by their negligent conduct, cause the death of anyone who is owed an existing duty under the OHS Act, including employees and members of the public.”