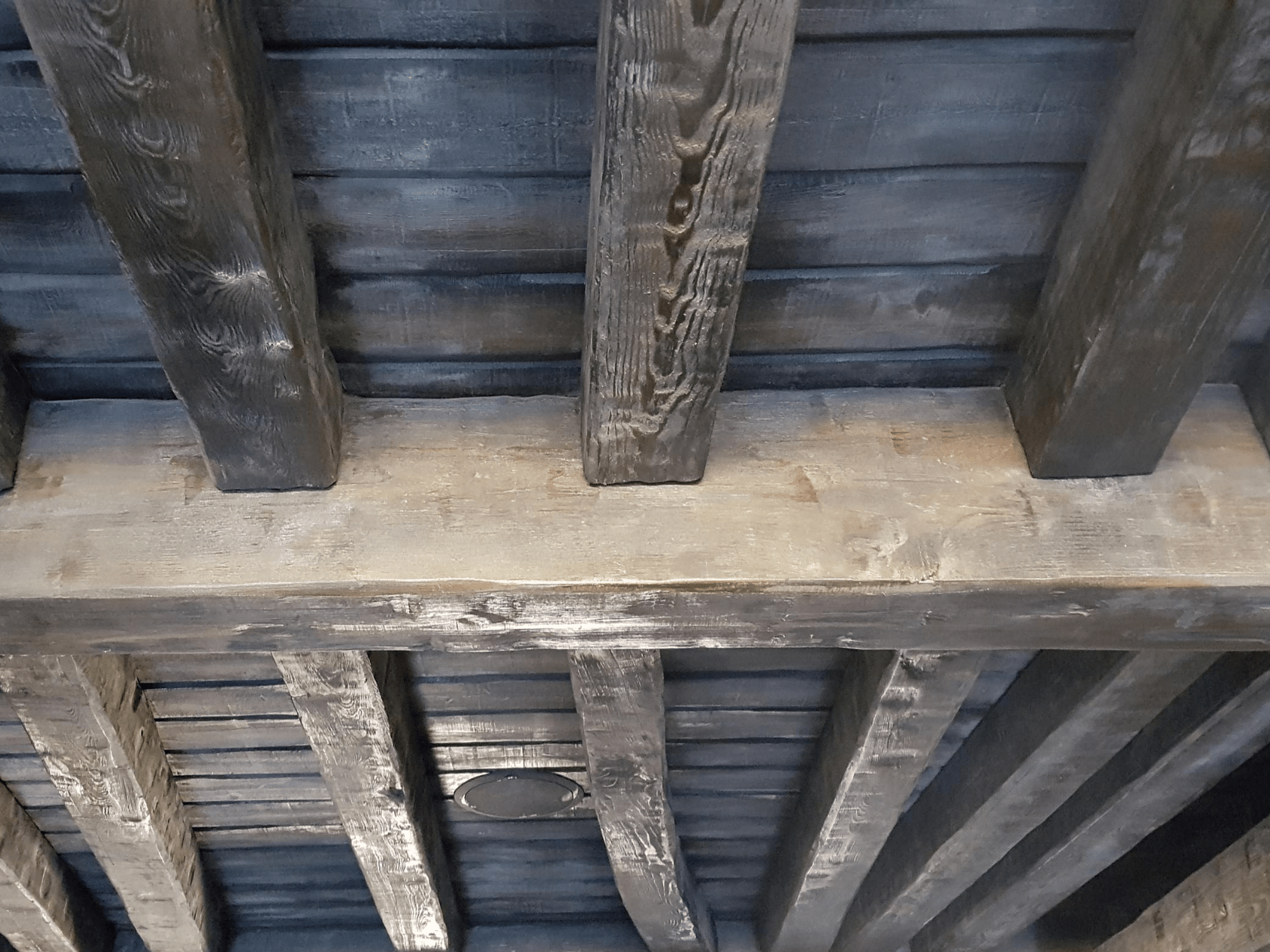 Binge-streaming giant Netflix has launched legal action against a film studio in North London after the discovery of asbestos on set caused filming to be moved to another venue.

Netflix entered into an agreement with Neasden Studios for a period last year for the creation of an eight-part television production, set to star Dame Julie Andrews. The filming came to an abrupt halt after five months when the building became unsafe for use.

Damage to the building included a leaky roof, ceiling tiles that fell off, and an incident during which asbestos allegedly fell onto the face of a construction manager at the site.

Lawyers for Netflix allege that the asbestos was discovered in roof voids on the property and on exposed beams, which staff members say could be seen from the working area on the ground.

Stephen Jourdan QC, for Netflix, said that it “created a serious risk of ACMs (asbestos-containing materials) falling from the high-level beams and columns into the property, causing a danger to health.”

Netflix is suing to recover costs associated with relocating the production which it says came “at great expense,” as well as a legal declaration that it was entitled to terminate the lease ahead of schedule.

The owner of the studio, Freddy Kelaty, has insisted that Netflix was advised of the presence of asbestos prior to an agreement being entered into, and that remediation work was completed to make the space safe for film crews.

Mr Kelaty’s firm, Asiatic Carpets, insists that there was “no danger to health”, and has countersued for over £2.5 million in alleged unpaid rent and rates.