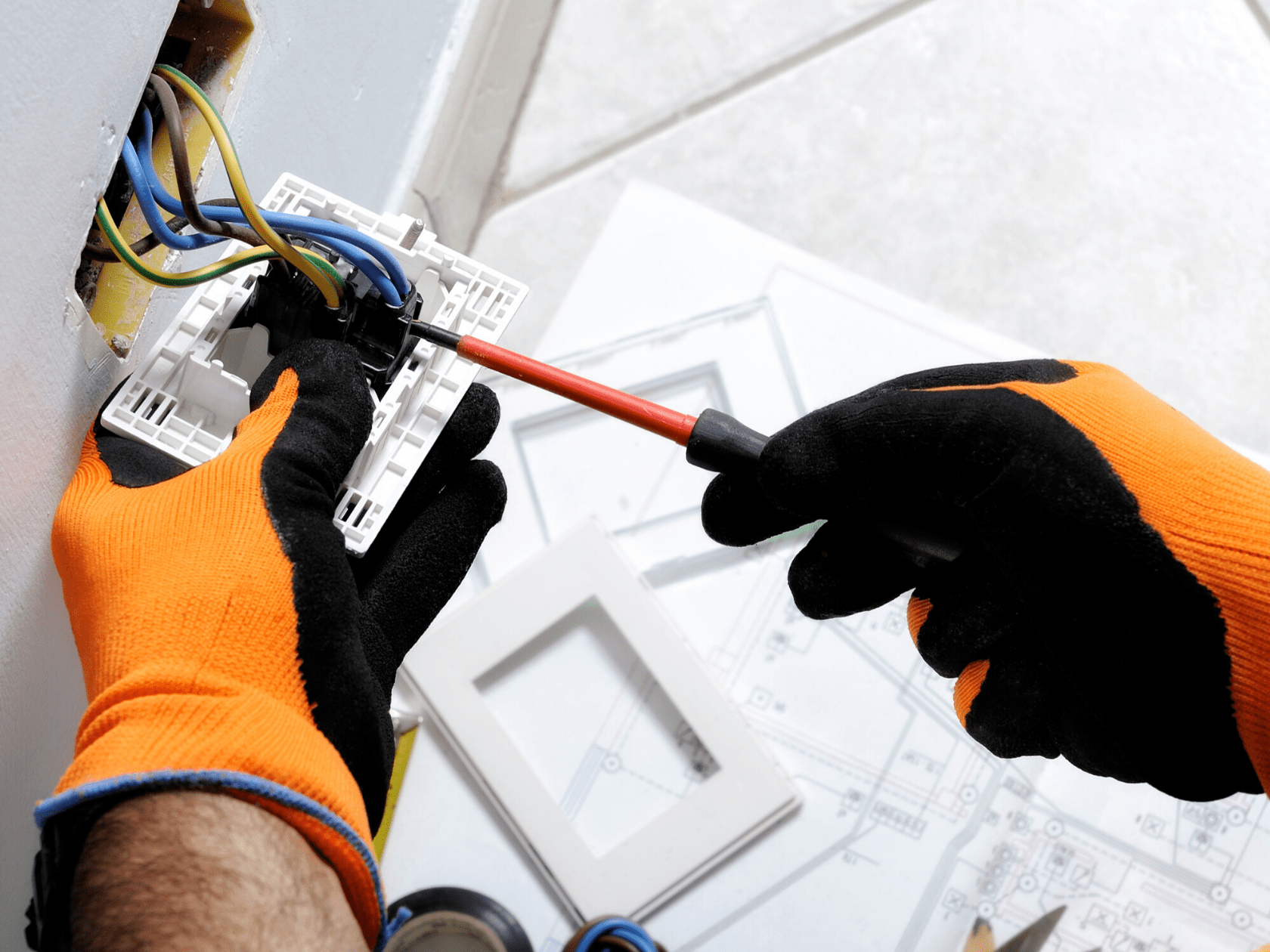 The Queensland Government and the Head of Electrical Safety Office have announced a safety blitz on unlicensed electrical work, after an increase in unlicensed providers offering services online and advertising their services.

Donna Healan, the Head of the ESO, explained that “put simply, ‘unlicensed is unlawful’ and we are doing everything in our powers to stamp out this dangerous practise – those who are falsely advertising, those who are actually performing unlicensed work and those who are getting it done. You are all in the ESO’s sights,” Ms Heelan said.

“Recently ESO inspectors executed a search warrant on a premise in South East Queensland as part of an investigation into allegations of unlicensed electrical work.

“An injunction application was lodged in the Brisbane Magistrates Court to restrain a company from contracting for electrical work because it didn’t hold the appropriate licence.

“People doing unlicensed electrical work don’t have the knowledge or competence to perform electrical work compliant to installation standards, or to test the work to ensure it is electrically safe.

“This poses a significant risk of shock which could result in serious injury or death. There’s also the potential for fire and property damage,” Ms Heelan said.

There have already been convictions in Queensland this year, and unlicensed service providers are being warned of harsh penalties. Conducting electrical work without a valid license attracts an on the spot fine of $400 per individual, and for electrical contractors, the fine is $500 for individuals and $2000 per corporation.