Workers legs crushed in workplace accident in Singleton14 July 2020Next 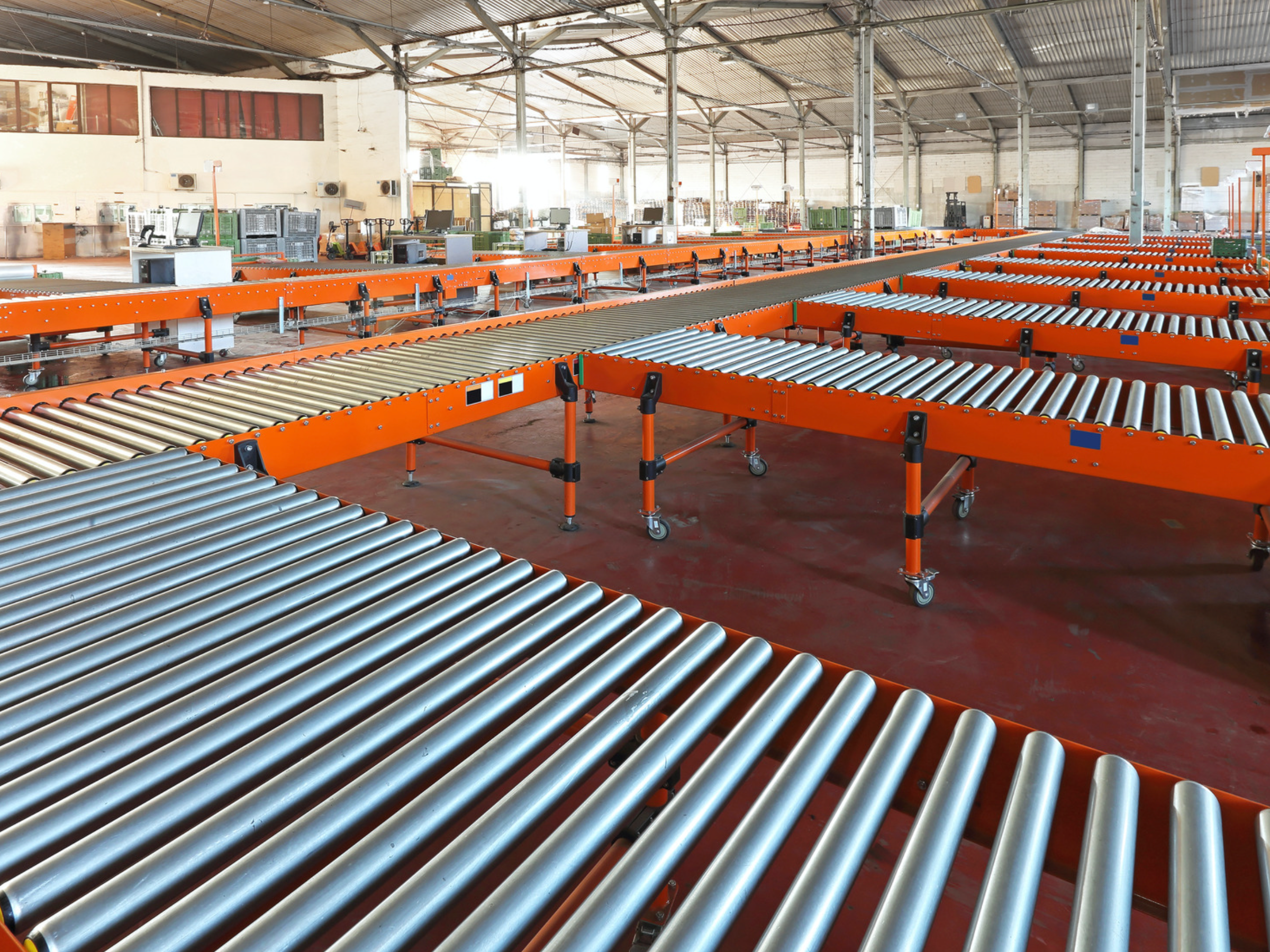 The incident occurred in January of 2016 when the worker was working as a picker, to manually remove unsuitable items from conveyer belts, and to prevent machines malfunctioning from incorrectly sized items entering the machine.

On the day of the incident, a blockage had been cleared and the belts on the machine had been restarted, when the worker reached in to remove an item and was dragged into the crush point.

The machine had no guarding, lockout tag or isolation button present on the machine. The worker had his arm crushed in the machine and required amputation to free him from the machine.

Commissioner for WorkSafe WA Darren Kavanagh explained the significance of the verdict. “This decision is important as it is the first time an entity has been found guilty of gross negligence under the Occupational Safety and Health Act, the most serious offence possible under that Act,” Mr Kavanagh said.

“The obligation on WorkSafe as a prosecutor to prove that a company has been grossly negligent is particularly difficult.

“The company had a long history of flouting workplace safety laws, particularly by failing to guard dangerous machinery despite previous serious injuries and despite being instructed to fit guarding by WorkSafe inspectors.

Mr Kavanagh explained that another worker had been killed at the same plant, and when WorkSafe inspectors attended the site they found numerous conveyor belts without guarding. Company representatives told the inspectors that it wasn’t a health and safety issue because workers weren’t present when the machines were running.

In February of 2015, another worker suffered similar injuries when his arm was dragged into a machine that had no guarding. An improvement notice was issued for guarding to be installed on all crush points of the belts, but the notices were not complied with.

“The company Director advised [WorkSafe] that the notice had been complied with, but this worker had his arm literally torn off by an unguarded conveyor belt.

“The employer, in this case, has continued to disregard the safety of workers by allowing them to work with conveyor belts with unguarded crush points even after numerous incidents at that workplace.

“The Magistrate stated in her decision that the disregard for safety was blatant and went well beyond mere neglect.

“This complete disregard for worker safety is the precise reason we have gross negligence provisions in the State’s workplace safety laws, and this case should send out a strong warning to all employers to protect the safety of their workers.”

The penalty is yet to be decided but the offence carries a maximum financial penalty of half a million dollars.