Pacific Labour Scheme under scrutiny over workplace injuries10 July 2020Next 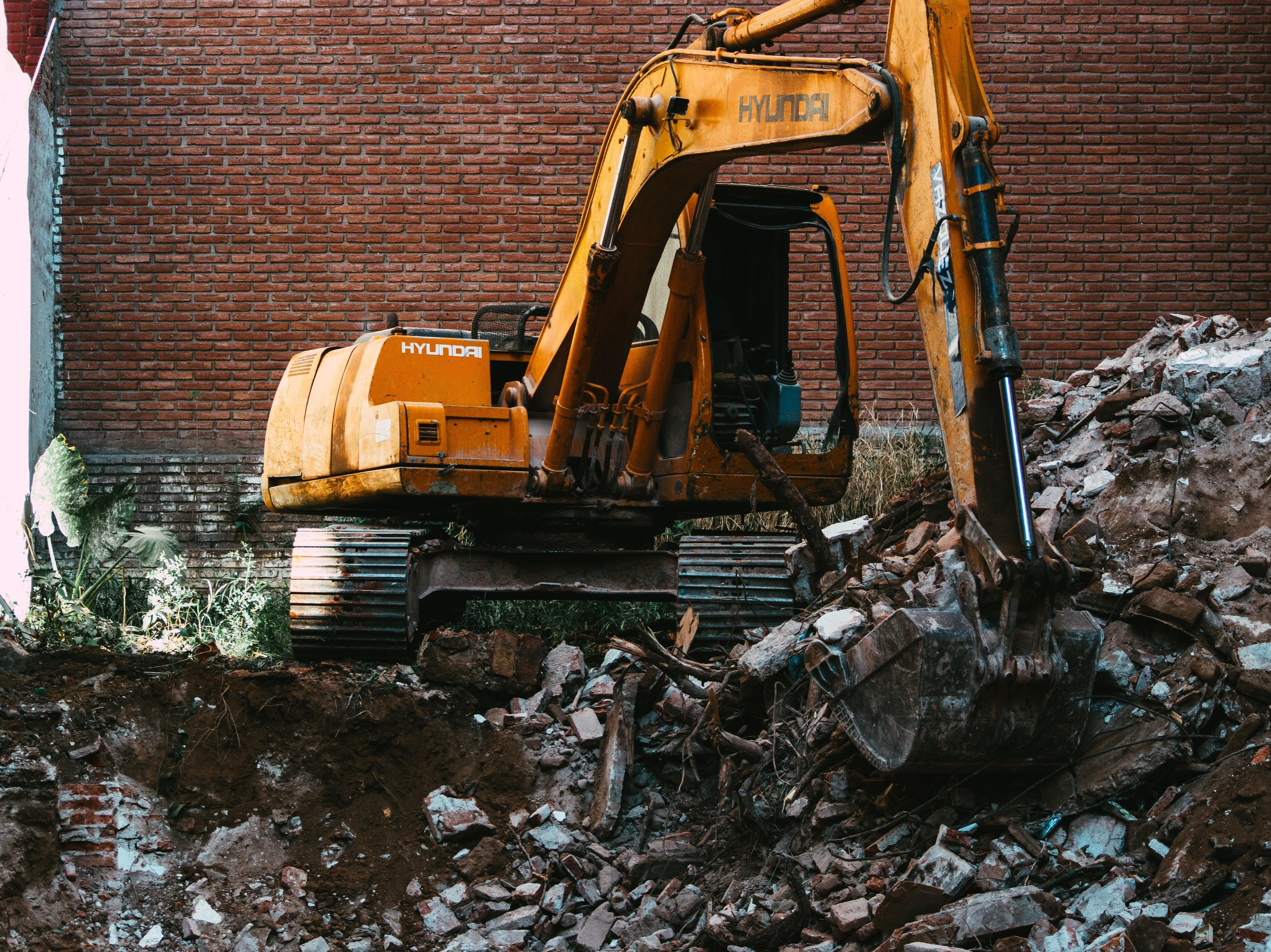 A global earthmoving equipment company has been fined $375,00 and had a conviction recorded against them after an incident during which a worker was severely injured servicing a bulldozer, including traumatic brain injuries.

Komatsu Australia P/L supplied vehicles, equipment and maintenance to Veolia Environmental Services in 2016. The next year, a qualified service technician employed by Komatsu was servicing a bulldozer’s cooling system.

During the course of the routine service, a plate in the bulldozer fell on the technician, striking his face and head with more than 230 kilos of metal.

An investigation was conducted by SafeWork NSW, and it was found that the risks the worker was exposed to – namely being struck or crushed – were obvious and known.

Executive Director of Investigations & Enforcement for SafeWork NSW, Valerie Griswold, said that “a risk assessment for the winch system holding up the belly plate had identified the risk of failure of the winch bracket, however, it failed to identify the risk of the wire rope snapping,” Ms Griswold said.

“As this was the first time the technician had undertaken this specific task on a Komatsu bulldozer, he ought to have been trained on how to safely perform the task. He was provided with no information or instruction, which had disastrous consequences.”

The implementation of a safe work procedure for the vehicle involved was found to involve minimal, if any, cost to Komatsu.