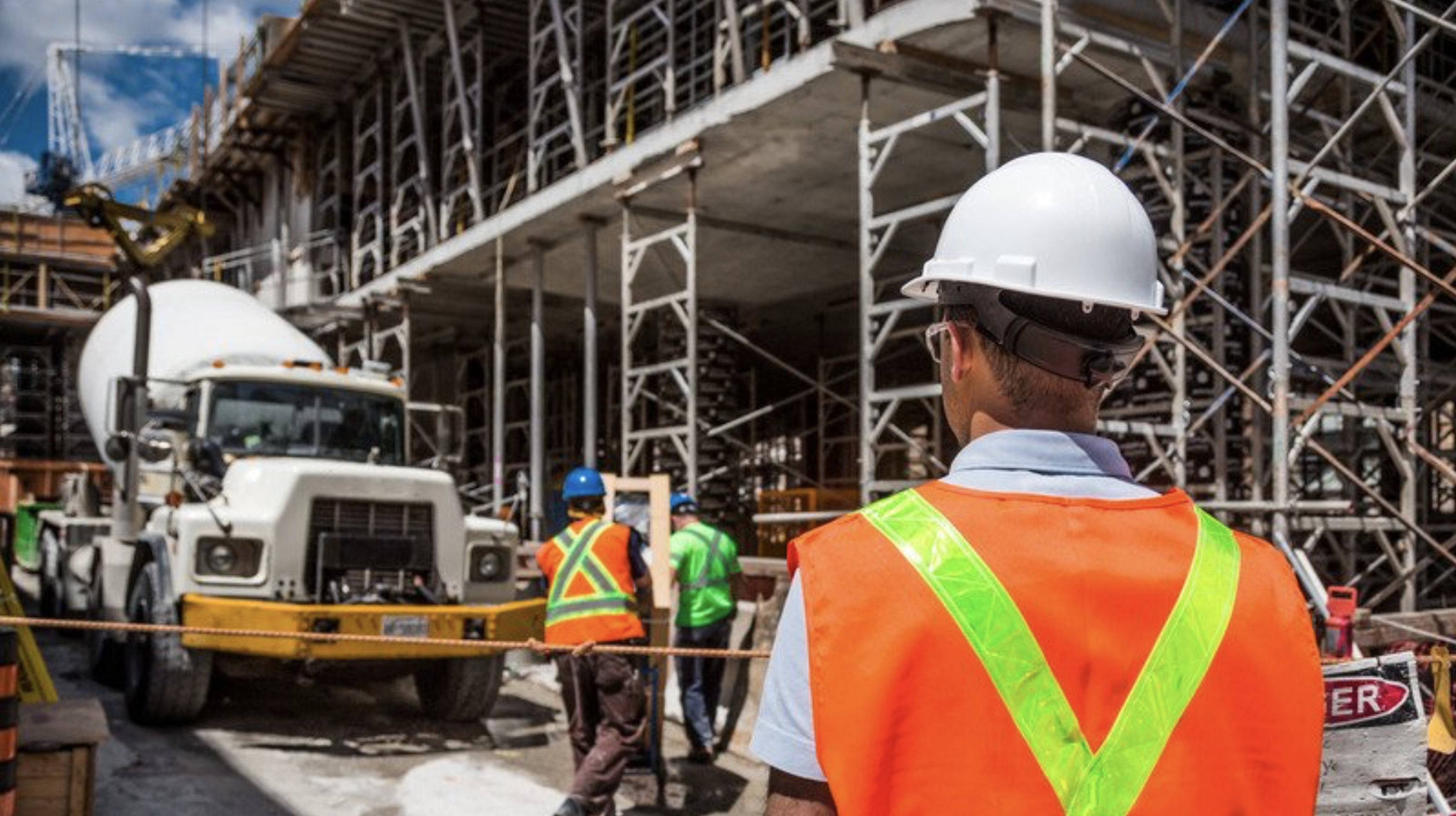 SafeWork NSW has confirmed that they are conducting a blitz on construction sites across the state, focusing on safety compliance. Inspectors are already out in force across worksites, focusing on unsafe building systems over all building trades.

The safety regulator has launched the blitz after several serious incidents, including the death of a worker earlier this week.

“Inspectors will be undertaking a compliance blitz on construction sites to make sure those most at risk from a workplace injury are protected by safe systems of work,” said Minister for Better Regulation, Kevin Anderson.

“Far too often our inspectors identify concerns with the way scaffolding is set up and other dangers involving working from heights so we will be targeting this area in particular.

“Falls from heights are the number one killer on NSW construction sites with most people who are seriously injured or killed falling from a height of four metres or less,” Mr Anderson said.

It follows the introduction of new workplace safety legislation that came into effect on the first of July, with heavy on-the-spot fines introduced for anyone who negligently exposes workers to risk through unsafe or unlicensed practices.

“We’re lifting workplace safety in NSW by making it everyone’s responsibility, and sending a clear message that those who puts workers at risk can now face jail time,” Mr Anderson said