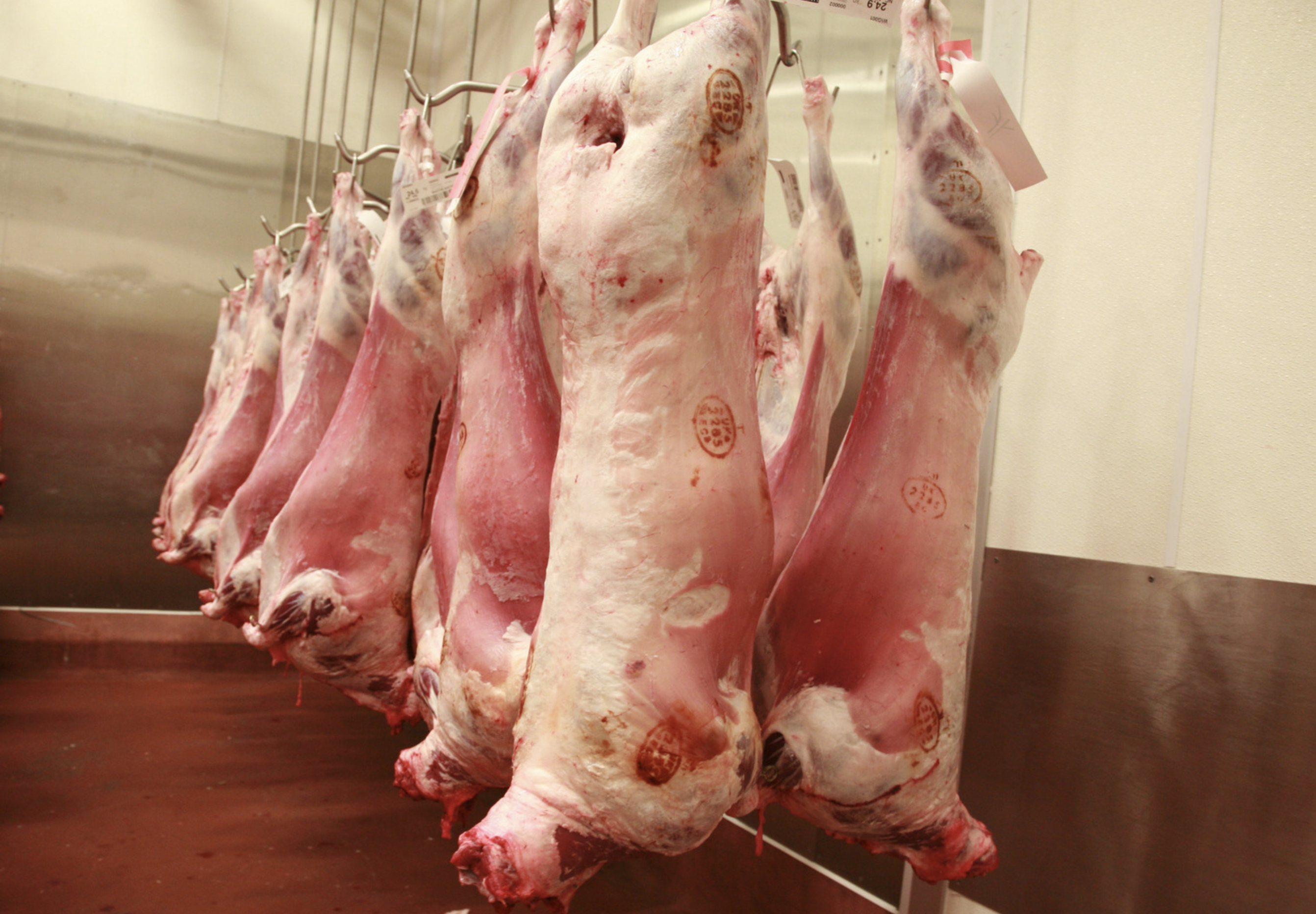 Workers in Australia under the Pacific Labour Scheme have voiced concerns over the scheme, which the ABC has revealed as plagued with issues, including the cost of accommodation for workers, and workers who were injured in employment under the scheme and subsequently fired.

Viliame Vuki and Atueta Daulaca came to Australia last September and following an induction, began working at a meat processing facility. Neither of the workers spoke English fluently, but the course was conducted in English and the pair admit they didn’t understand some elements of the course.

The two men then began working at an abattoir for Meat Processors. Both workers were injured during the course of their employment, Mr Vuki experiencing severe swelling due to work-issued boots being too small, and Mr Daulaca injuring his hand on the processing line.

Mr Vuki, who spoke to the ABC through a translator, explained that he “told the supervisor, who then told the manager. They talked about it.”

Afraid of missing work, Mr Vuki kept working. “My team helped cut the sole of the boot so at least I was comfortable wearing the boot,” he said.

The company has admitted that a supervisor “did notice a hole in the arch of the gumboot” Mr Vuki wore to work, but has no record of a foot injury being reported, and said the injury was pre-existing and he should seek medical attention.

In a written statement, the company explained that “The Junee Medical Centre forwarded an invoice but was informed this was not a work-related injury and that Mr Vuki was responsible to pay the invoice.”

Mr Daulaca experienced an injury working while hanging carcasses. “After a few weeks, I had a crack on the joint of my hand.”

“When that happened, it started to swell when I got home. I told my supervisor, but they couldn’t do anything as they said that I have to keep working.”

The company says it has no record of a hand injury reported by Mr Daulaca. It confirmed that he saw a “soft tissue professional” relating to four injuries, and only one of those was “proximate to the hand.”

“It is possible [and] likely that this (injury) was pre-existing to employment,” the company said.

Mr Vuki was sent home from work, and Mr Daulaca missed several days because of the pain. Neither called their supervisor because they were worried they would be forced to return to work.

“I got scared of calling because I know that they were still going to ask me to return to work”, Mr Daulaca said. The company “absolutely refutes” those claims.

The two men returned to work later that week but were told to go home. On April 3, they were terminated for “abandonment of employment after the men had not responded to … numerous attempts to contact them to understand their reasons for not being at work”.

SafeWork NSW has confirmed it was informed of the situation in May, and through a spokesperson explained that they had “been in contact with the business and will follow up to ensure [it] has taken the appropriate action.”

After their work was terminated, the men were technically in the country illegally under the Pacific Labour Scheme. The Department of Foreign Affairs and Trade said they were working with the company and the workers to resolve the situation. “If the workers have evidence that their injuries were sustained at work, we encourage them to provide this to the Pacific Labour Facility for any further action,” a statement said.

The two workers have been offered their jobs back since their termination. Meat Processors explained that “in a show of good faith, Meat Processors has negotiated their return to work at a different host employer.”