Half of Tasmania’s workplace fatalities not investigated07 July 2020Next

Worker crushed by a forklift08 July 2020 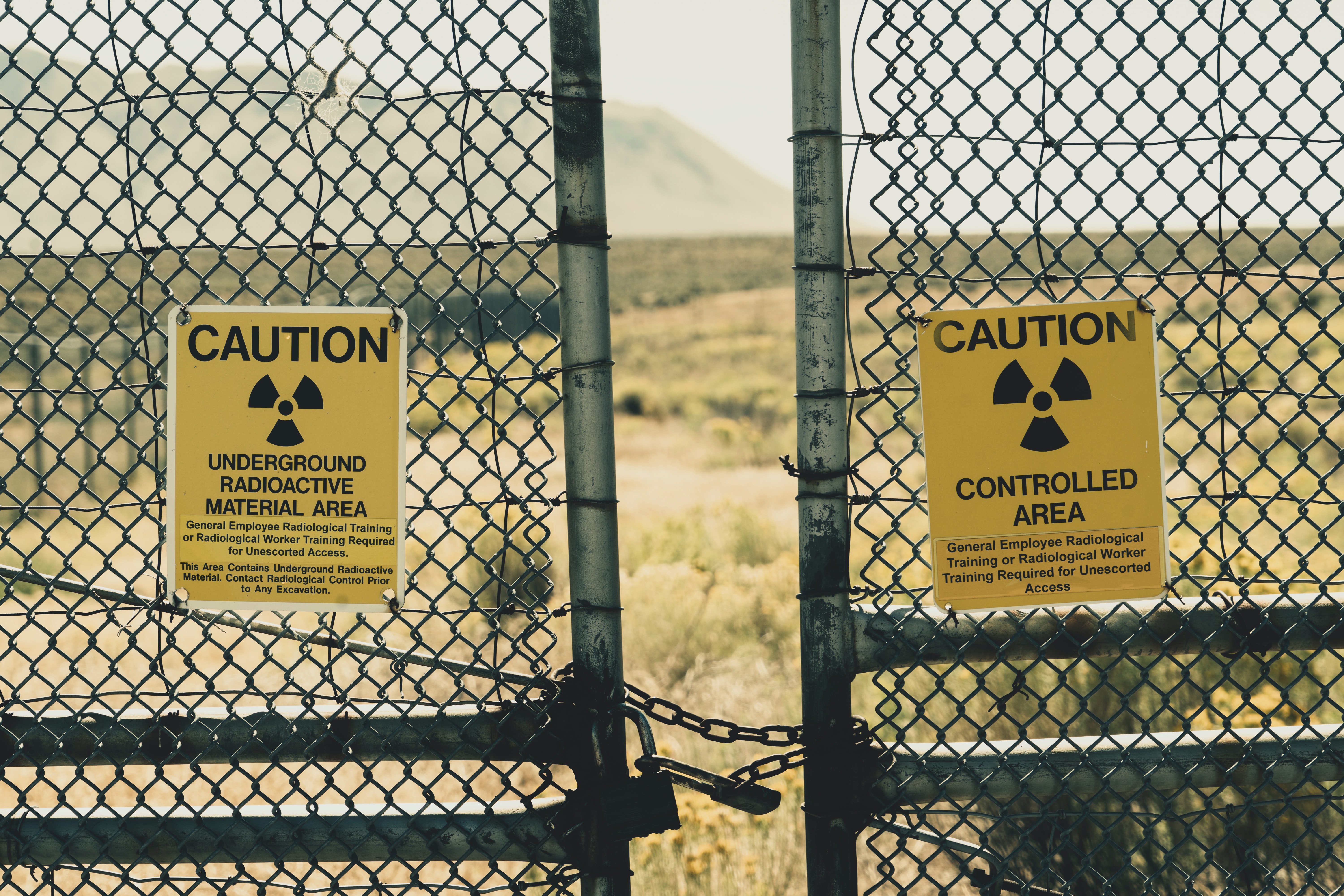 The Federal Government has announced a commitment of $2.5 million to ensure the ongoing health and safety of traditional owners and landholders at Maralinga, South Australia.

Maralinga was the site of nuclear testing by the British government in the 1950s, and several critics of the cleanup work believe “that the clean-up of Maralinga in the late 1990s was compromised by cost-cutting and simply involved dumping hazardous radioactive debris in shallow holes in the ground.”

Minister for Resources, Water and Northern Australia Keith Pitt explained that the grant was designed to protect locals, visitors and the environment alike.

“In addition to preserving ongoing funding for monitoring and maintenance activities, it will support new investigations into the extent and condition of debris fields at the site,” Minister Pitt said.

“Debris fields are a legacy of Maralinga’s previous land use and contain old equipment, vehicles, asbestos and building material.

“The site investigations will better map these debris fields, and be used to determine if any further remediation is necessary and also provide long-term certainty to support the economic development of the Anangu Traditional Aboriginal Owners of the Maralinga Tjarutja Lands,” Minister Pitt said.

Minister for Indigenous Australians, Ken Wyatt, explained that the money would go towards supporting local communities and ensure the shared history of the region remained a priority.

“This local empowerment will ensure that the local community has a direct say in the future of their community while continuing to explore and share stories from our past.”