Worker killed in crush incident in Western Sydney06 July 2020Next

Half of Tasmania’s workplace fatalities not investigated07 July 2020 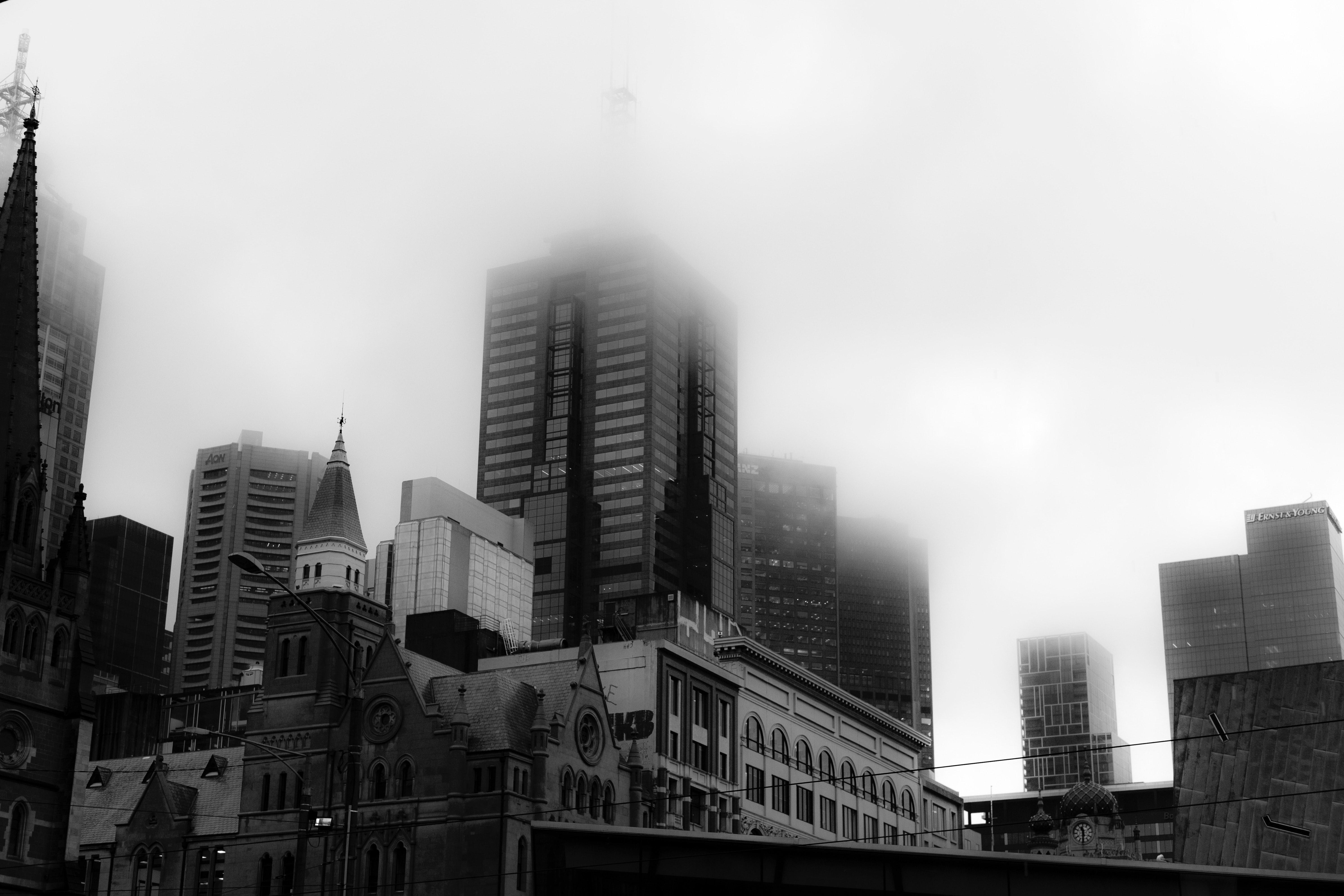 Last week, the Victorian Government’s move to legislate industrial manslaughter came into effect, meaning maximum fines of up to $16.5 million and imprisonment of up to 25 years for employers or PCBUs found to be negligent in relation to workplace deaths.

In addition to those laws, the Andrews government has announced it will expand the definition of workplace death to include suicide due to workplace bullying, road deaths and industrial illness.

The new definition means the official death toll in the state is revised from 25 to 41, to date this year. It is part of the government’s crackdown on silicosis and other work-related diseases, the rates of which are increasing.

“Employers need to understand that if their negligence costs someone their life, they will be prosecuted and may go to jail,” said Attorney-General Jill Hennessy.

The Master Builders Association of Victoria argued that the new laws will place unnecessary demands on small businesses already struggling during the pandemic.

The Chief Executive of WorkSafe Victoria, Colin Radford, has explained that the new laws would hopefully act as a deterrent to those tempted to skimp on workplace safety structures.

“The threat of jail for individuals, or a hefty fine for organisations, should stop those who think it’s OK to put other priorities above the health and safety of their workers in their tracks,” Mr Radford said.

Regarding stricter safety standards around silica exposure and other dust-related diseases, Attorney-General Christian Porter explained that the “Government strongly supports these new standards, which will significantly reduce the incidence of silicosis and help to keep Australian workers, their families and the community safe.”