Half of Tasmania’s workplace fatalities not investigated

Half of Tasmania’s workplace fatalities not investigated 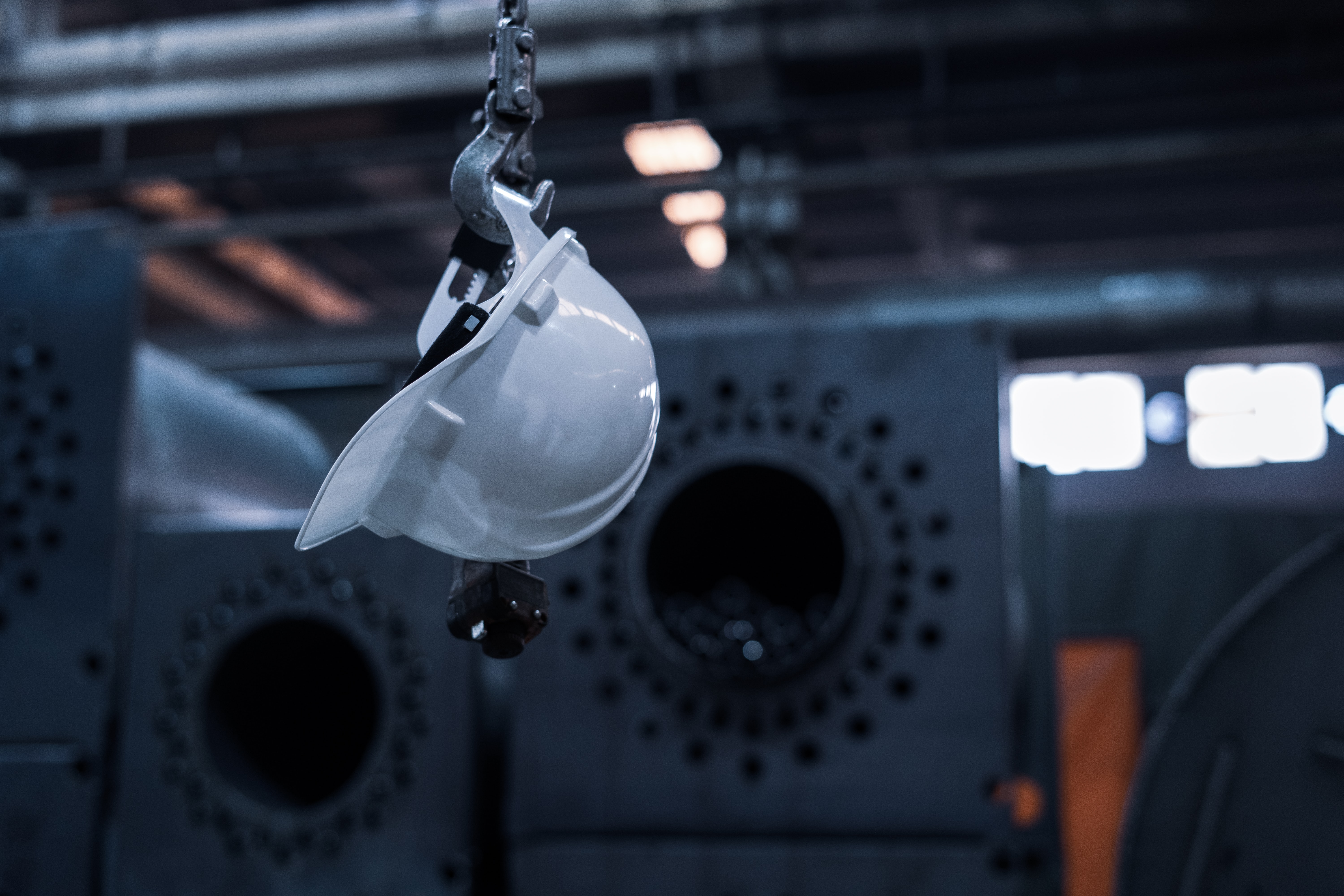 It has been revealed under Right to Information laws that almost half of all workplaces fatalities in Tasmania do not result in a WorkSafe investigation.

Of 38 fatalities, 21 formal investigations were conducted, while 858 incidents of serious injury resulted in only 64 investigations, from 2014 and May 2020.

For the majority of workplace safety incidents and hazards that were reported during that period, WorkSafe failed to investigate or even attend sites for most incidents. Of 2568 notifiable incidents, only 807 attendances were made by WorkSafe, and conducted 115 investigations.

Within the reports, notes indicated that the likelihood of WorkSafe investigating or attending the site depended upon the remoteness of the site and severity of the incident, whether investigators believed the site would yield useful information and the number of staff available.

In some instances, remote communication including telephone calls, emails and requests for closed-circuit television footage relating to incidents.

There was a report conducted in 2018 into the staffing and resourcing of WorkSafe revealed that at any point, the safety authority was likely to be 25% below optimal staffing levels for effective inspections.

The concerns were raised by Tasmanian Greens MP Rosalie Woodruff, who claimed that 64% of all notifiable incidents recorded since 2014 “did not result in an inspector attending a workplace or a formal investigation being conducted.”

“Most Tasmanians would assume that if an official report about a serious worker health and safety issue is made to the workplace regulator, it would result in a site visit and an investigation,” she said.

“It is incredibly concerning this trend of an under-resourced WorkSafe not being able to fulfil its legal responsibility has continued.”

Justice Minister Elise Archer, whose portfolio includes WorkSafe, explained via a spokesperson that “there was a wide range of incidents notified to WorkSafe Tasmania, not all of which require workplace attendance by an inspector.

“Workplace safety is first and foremost the responsibility of businesses and undertakings, and the people who work in them. They have the primary responsibility to investigate and remediate the causes of serious incidents,” the spokesman said.