Union protests after assault on officials

Union protests after assault on officials 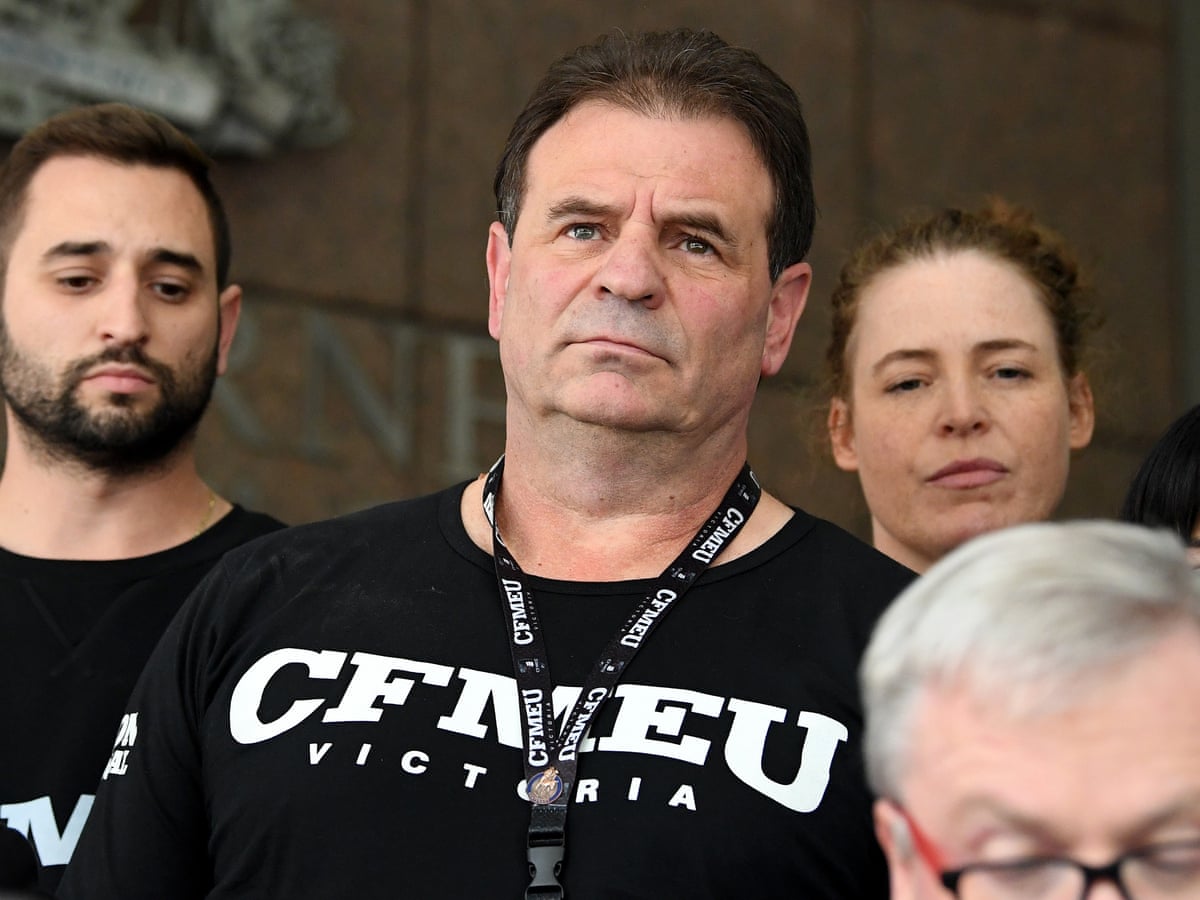 Image via The Guardian Australia

At the site of an assault that left a union official in hospital, protesters have gathered this morning.

Around 250 workers, believed to mostly be Construction, Forestry, Maritime, Mining and Energy Union (CFMMEU) members took part in a peaceful protest on Toorak Road at the site in Hawthorn East.

The protesters came from several worksites across Melbourne were union supporters, and chanted “the mighty, mighty union” as they marched, before the protest ended around 9am.

CFMMEU Victorian secretary, John Setka said that the support was surprising but welcome.

“These young officials were simply doing their job when met with an organised assault by a group of cowards,” he claimed.

“The attack was so violent, with one of the officials hit across the head with a lump of timber and knocked unconscious.

“We are all disgusted. The member support shown from all construction unions this morning was greater than we expected.

“However, we have all worked hard to keep our brothers and sisters safe, so we can keep the construction industry moving.

“To continue to do so, members have dispersed from the site to ensure their safety but will continue to demonstrate with a protest, adhering to the current health guidelines.”

A spokeswoman from the CFMMEU confirmed that two workers were injured on the site on Tuesday and had provided advice to the union about their site visit.

The spokeswoman explained that the protest was supported by the Building Industry Group.

“They want to make a statement that all union officials should be able to go about their jobs without fear of being brutally and cowardly assaulted,” she said.