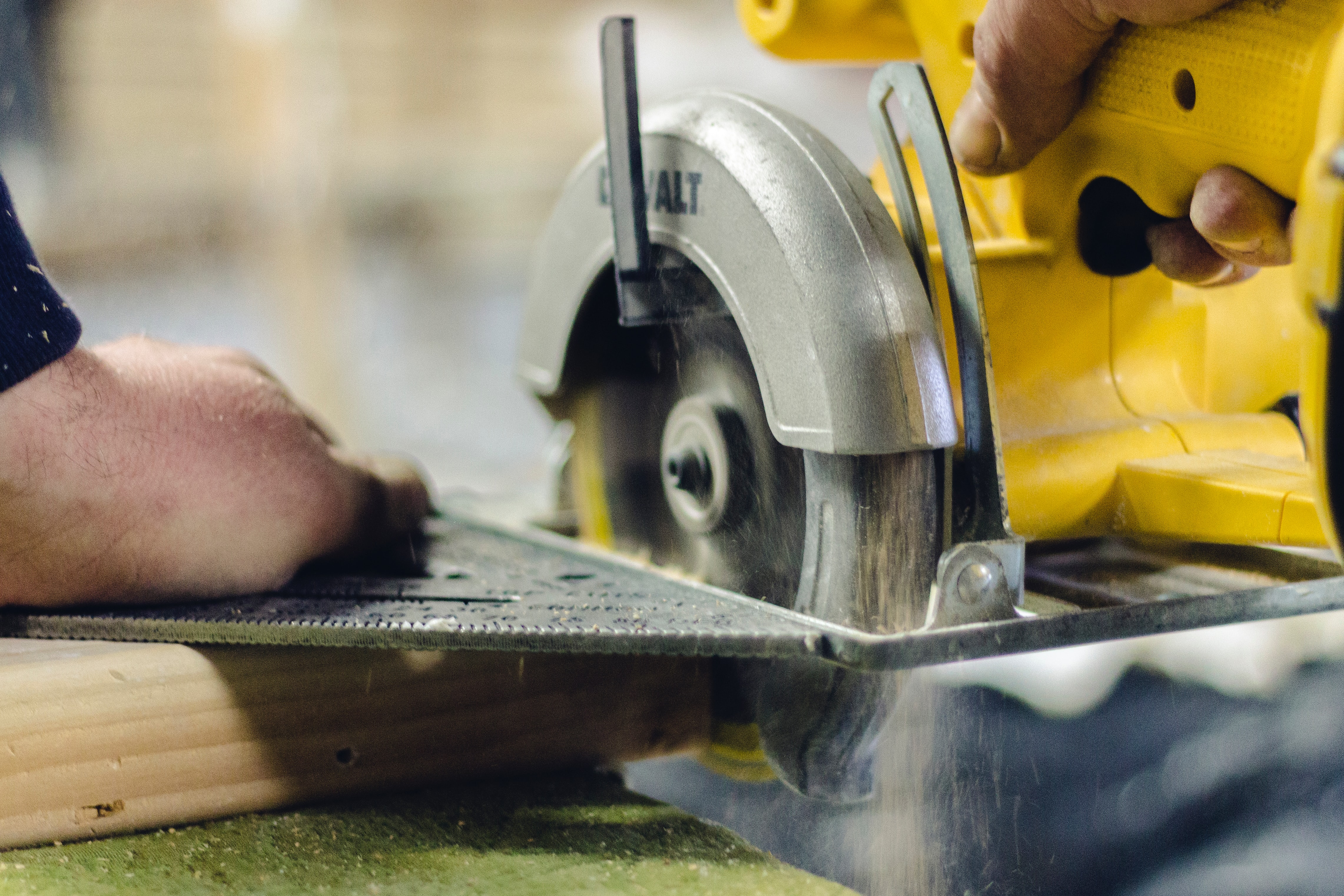 An Otago technical college has been fined and convicted for health and safety failings after a student’s finger was partially amputated during a precursor training course.

Otago Polytechnic appeared in Dunedin District Court and has been sentenced to a Court Ordered Enforceable Undertaking (COEU) under the HSW Act 2015.

The action relates to an incident in 2018, in which a student was using a draw saw to cut a length of timber. The subsequent investigation found that the machine did not have a safety guard, and the student’s fingers slipped in front of the blade, severing one finger and causing cuts on others. It was later reattached in hospital.

The enforceable undertaking will mean that the training college will be required to spend a minimum of $275,000 on new health and safety initiatives, which is a first under New Zealand health and safety legislation.

The money will cover scholarships, awareness campaigns and ongoing safety training at its sites.

The Chief Inspector for WorkSafe, Steve Kelly, has explained that the importance of health and safety in training institutions and on courses set the bar for workers on job sites, and as such, should be held to the highest standards.

“As part of WorkSafe’s investigation, it was discovered that Otago Polytechnic’s risk assessments for that machine were ineffective and the machine was not adequately guarded.

“Otago Polytechnic should have been well aware of health and safety risks. Instead, they were allowing students to operate machinery that was not up to industry standards, which is entirely unacceptable.”

“This is a landmark decision. The COEU will support higher standards of health and safety at Otago Polytechnic and hopefully prevent further incidents of a similar nature from occurring again.”

The victim was also paid $15,000 in reparations by the college.