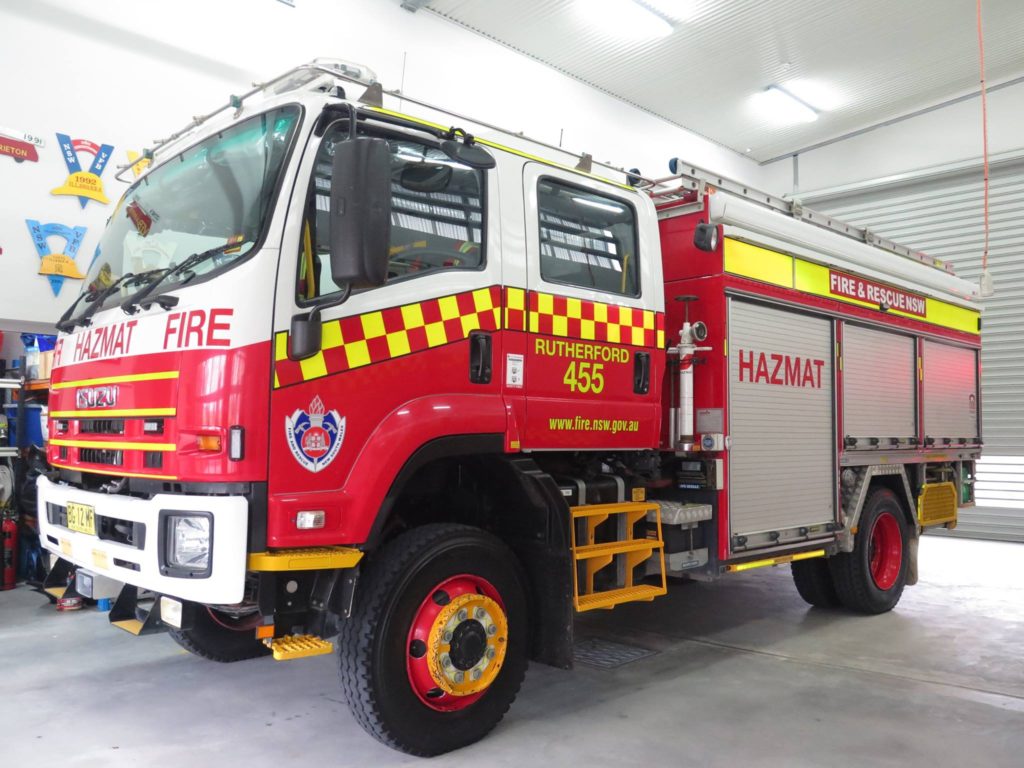 Hazardous Material crews from Fire & Rescue NSW, alongside the NSW Police bomb squad have attended a medical research facility after reports of a chemical spill at the Garvan Institute in Darlinghurst.

Emergency services responded to the scene after a triple zero call around 1:15pm today, with early reports of a “highly explosive” chemical spill.

“Fire and Rescue HAZMAT crews are attending an address on Victoria Street Darlinghurst after the discovery of a container of perchloric acid,” Fire and Rescue said in a statement.

“The acid is crystalised in form and has high explosive potential.”

A spokesperson for the Garvan Institute confirmed the presence of the substance had been identified during a chemical inspection last month.

“The small quantity of perchloric acid was scheduled for proactive removal,” she said.

“In accordance with routine procedure, [Garvan] has enlisted the assistance of Fire and Rescue NSW.

“Garvan staff were temporarily evacuated from the building as a precautionary measure only.”

NSW Fire and Rescue have confirmed they are conducting atmospheric monitoring at the site, while roads are closed between Victoria Street and Burton Street, and Liverpool Street remains closed to pedestrians.

NSW Police confirmed that an exclusion zone had been established and the operation meant that the area has been rendered safe.