Injury spike over working from home conditions19 June 2020Next 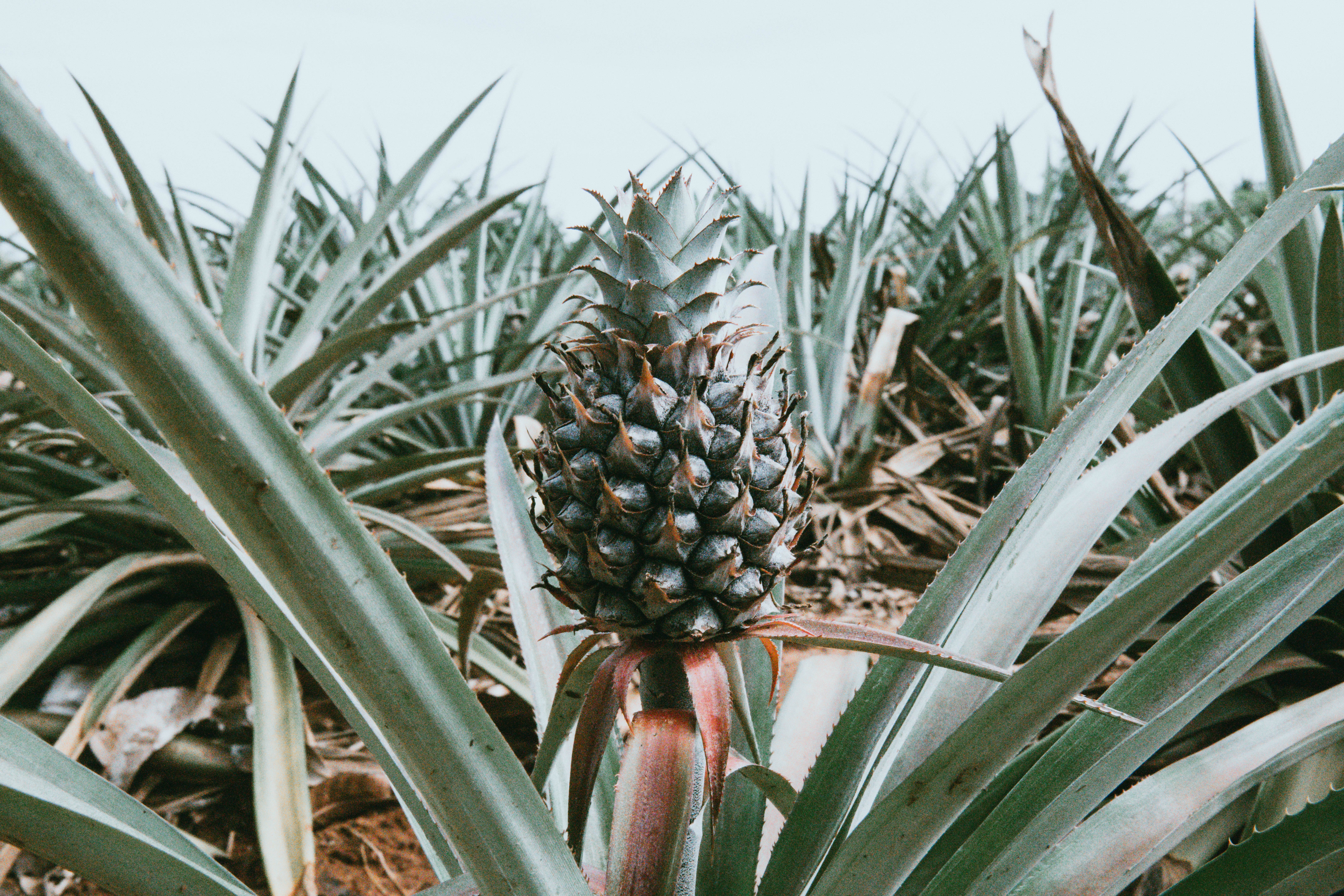 A pineapple farmer in Queensland has been praised for his ongoing support after an employee was injured working on a cyclone-damaged shed.

Colin Stevens faced the Rockhampton Magistrates Court as a co-owner of Lake Mary Pines, for failing to comply with a health and safety duty.

In June of 2016, Mr Stevens’ employee, James Skuthorp, were repairing a shed after the roof had been damaged following a cyclone. Skuthorp fell when he lost his balance and fell out of a makeshift lift, made out of a pineapple bin on forklift tines.

Mr Skuthorp fell over three metres onto concrete, and was then struck by the pineapple bin and a number of purlins, each of which weighed more than 30kg. He suffered injuries to his arms and face and spent the subsequent seven weeks in hospital.

Prosecutor for WHS Queensland explained that the unsafe work was out of character at the site, which had a perfect safety record since its inception in 1980. She also emphasised that Mr Stevens went to great lengths to support Mr Skuthorp – he paid for Mr Skuthorp’s wife to travel to Brisbane while her husband received treatment in hospital, purchased a car for them and even paid for the car registration.

Magistrate Jeff Clarke praised Mr Stevens for his response to the incident. “This demonstrates to me that you would not be careless about workplace safety,” he said.

He ordered Mr Stevens to pay $20,000 in fines, in addition to a $15,000 good behaviour bond and additional costs. No conviction was recorded.

Mr Skuthorp has since returned to light duties at Mr Clarke’s business.