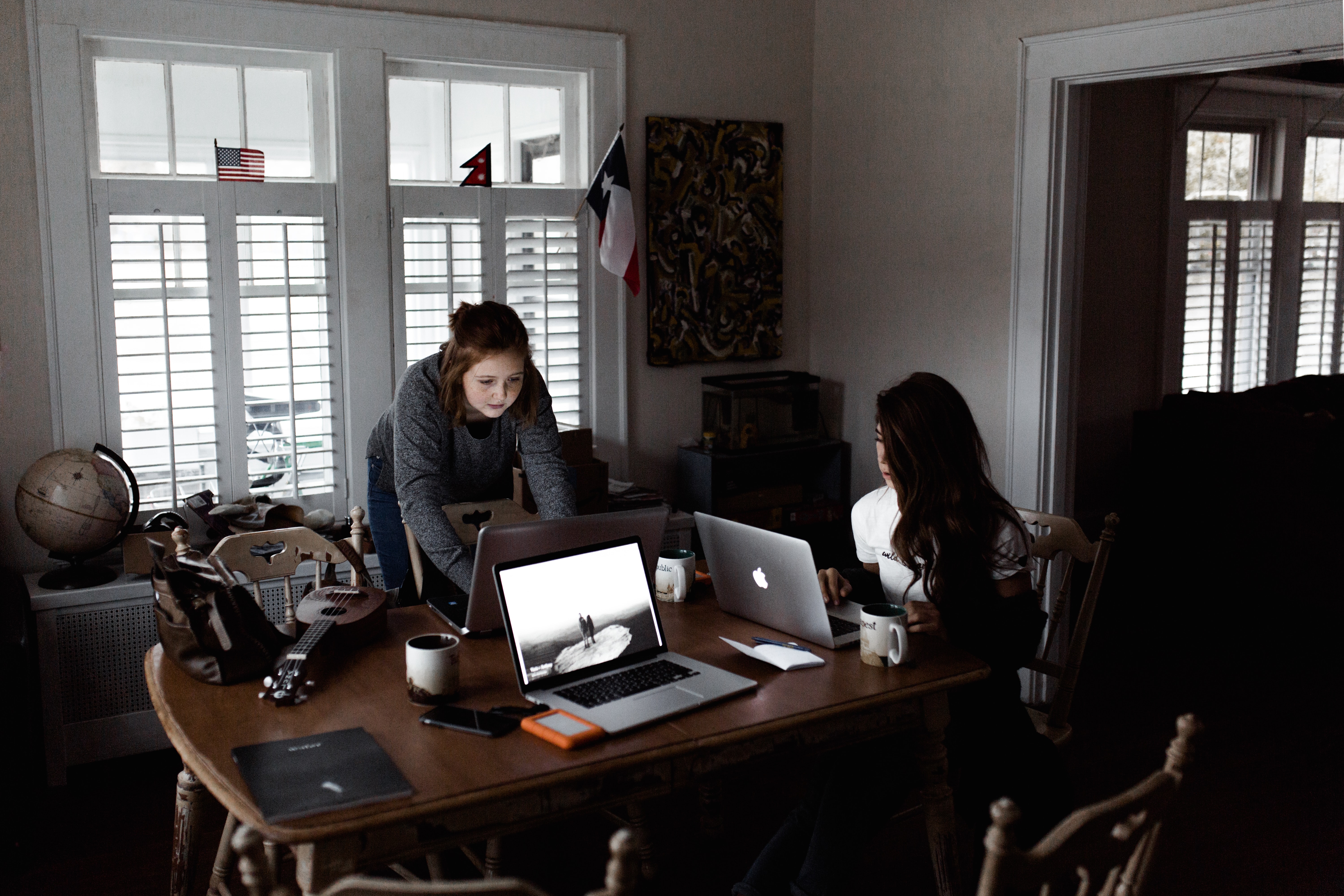 The Australian Chiropractic Association President Dr Anthony Coxon confirmed that the increase in work-related injuries began within two weeks of offices being shut down due to Covid-19 restrictions.

“In addition to the more common neck and shoulder complaints, we’re certainly getting a lot of those repetitive strain type of injuries,” he said.

Many patients are finding that their home office setups, particularly working on laptops on couches or kitchen tables are less than ideal for their chiropractic health.

David Hall, a physiotherapist and WHS specialist spoke to the Sydney Morning Herald, and explained that “the main challenge that people have when they’re working on a computer is having their head poked forward.”

“At least in most situations when they’re in bed or on the couch they tend to have their head back and supported.”

“For every two and a half centimetres that your head goes forward past your shoulders, it doubles the strain of the muscles in the back of the neck,” Dr Coxon added.

Australians have been warned about the effects of sedentary workspaces for some time now, with Dr Coxon confirming the risks it poses to health.

“Sitting is now being called the new smoking,” he said.

“That’s because sitting can not only cause spinal problems, but it’s also an independent risk factor for type two diabetes, obesity, heart disease and even some types of cancer,” he said.

“It’s really critical that you get out of your chair often. At least every 30 minutes you should be having a quick walk and a little stretch to move the body.”

The Australian Chiropractic Association has a range of information and videos to better communicate the importance of working from home and optimal work from home setups.