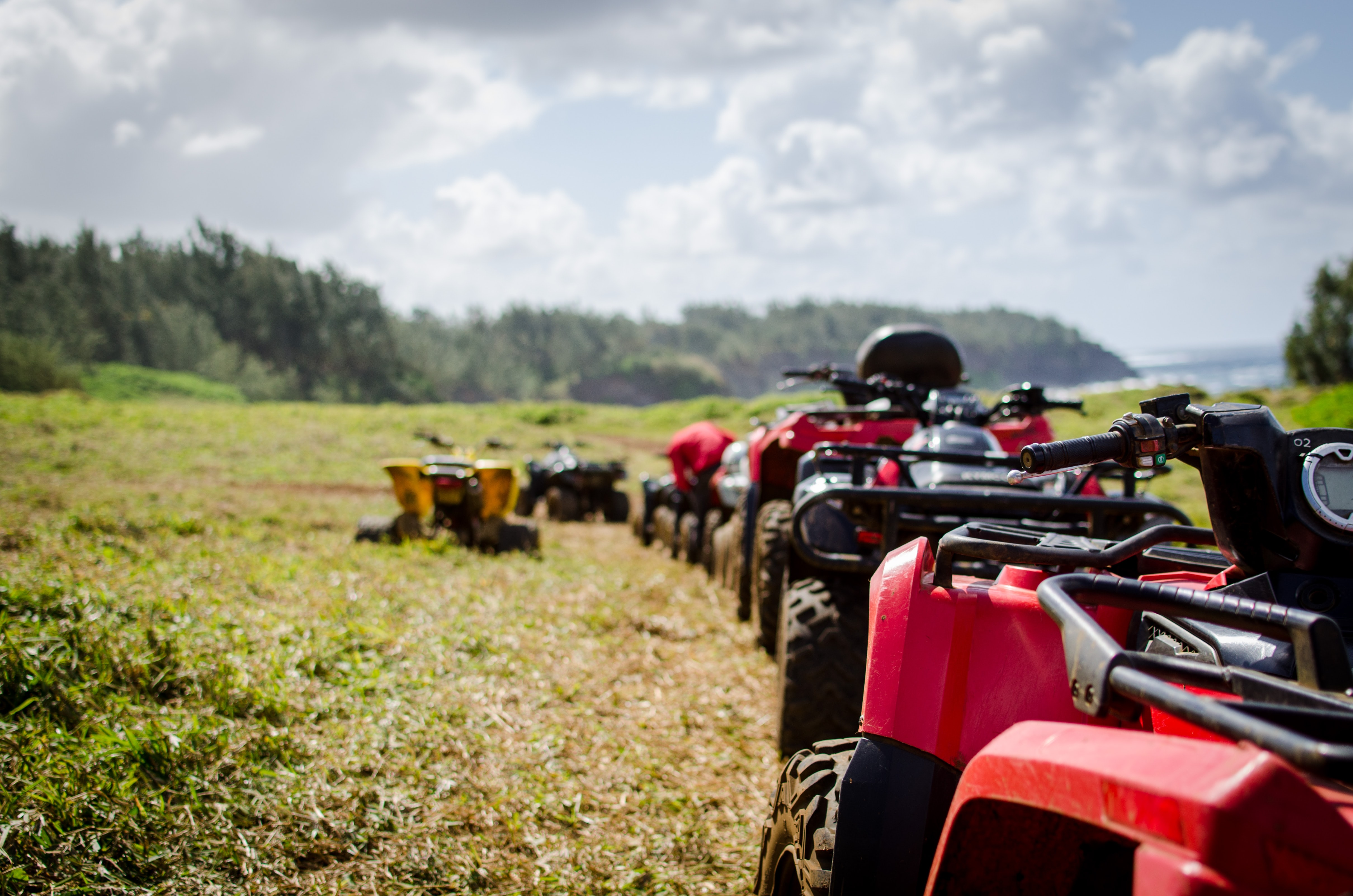 A primary producer has died at Elleker, west of Albany in Western Australia, prompting renewed safety concerns around quad bikes.

The worker was found deceased after checking on livestock in wet and windy weather and lost control of the vehicle, which flipped and landed on him.

“I’d like to offer my condolences to the family of the farmer killed in this unfortunate incident,” Mr. Kavanagh said.

“Incidents involving quad bikes happen far too often on WA farms, and in fact all across the country.

“WorkSafe and the Commission for Occupational Safety and Health are working hard to reduce the injury and death toll in all areas of the agriculture industry.

“Last month the McGowan Government initiated an urgent Farm Safety Summit to discuss workplace safety issues in the agriculture sector with the major players in the industry.

“Industrial Relations Minister Bill Johnston and Regional Development Minister Alannah McTiernan met with representatives of the major stakeholder groups in agriculture to discuss how to improve safety on farms.

It is the third death in the last two years in Western Australia. An Esperance worker died when he was thrown from his quad bike in April of 2019, while a 17-year-old died in the Great Southern Region four months before that.

Quad bikes account for, on average, five hospital presentations every day in Australia. They are a significant focus for SafeWork because they may contribute to the over-representation of primary producers in SafeWork injury and fatality records. In 2018, primary producers and agriculture workers accounted for more than a quarter of fatalities.

Between 2018 and 2019, WorkSafe inspectors made more than 1200 inspections, resulting in 339 enforcement notices relating to quad bikes.

As of October 2019, all quad bikes must be factory-fitted with roll bars within 24 months and rollover safety stickers within 12 months.