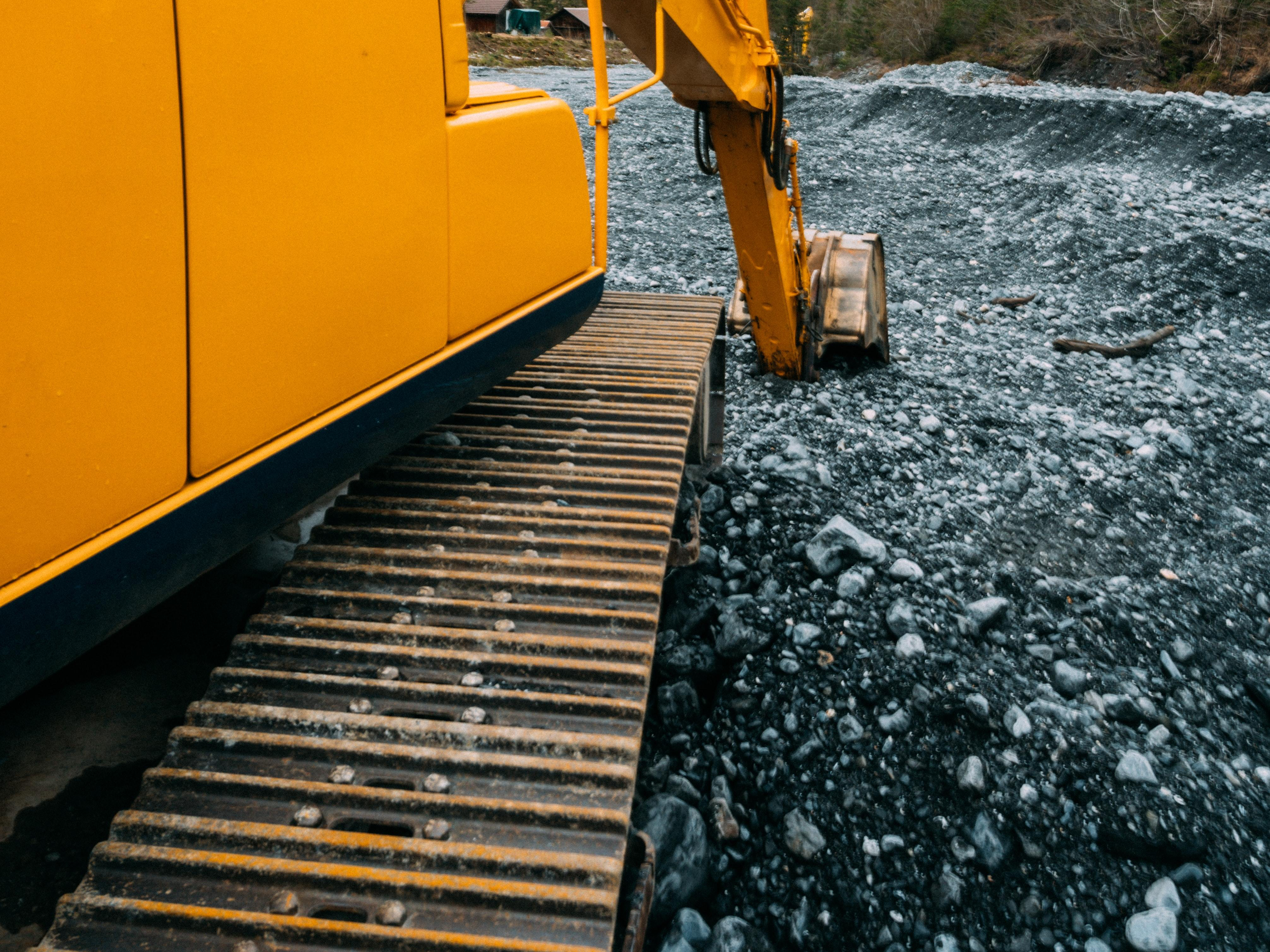 Western Australian company Griffin Coal has been handed a fine of $210,000 and an additional $23,000 in costs following an incident which resulted in the death of a worker in 2018.

In 2018, at the company’s Ewington mine site, face shovel operator Neville Bentley was crushed between a hydraulic access ladder and a fixed handrail. At the time of the incident, Mr Bentley was attempting to access a stop switch.

Despite the best efforts of his co-workers, who attempted to resuscitate him, Mr Bentley died at the scene.

Director of Mines Safety, Andrew Chaplyn, explained that “Western Australia has a comprehensive code of practice in relation to safeguarding machinery and plant.”

“The code specifically warns about crushing hazards, including the risk of a worker being caught between a machine part and a fixed structure.

“This incident highlights the need for mining companies to conduct ongoing risk assessments and to implement the recommended order of control measures, known as the ‘hierarchy of control’.

“These measures remove or reduce the risk of injury or harm and include a series of steps ranging from the elimination, substitution and/or isolation of risks through to engineering and administrative controls.”

The Director did not comment on the fine, or whether it was enough to improve mine site safety around hydraulics.