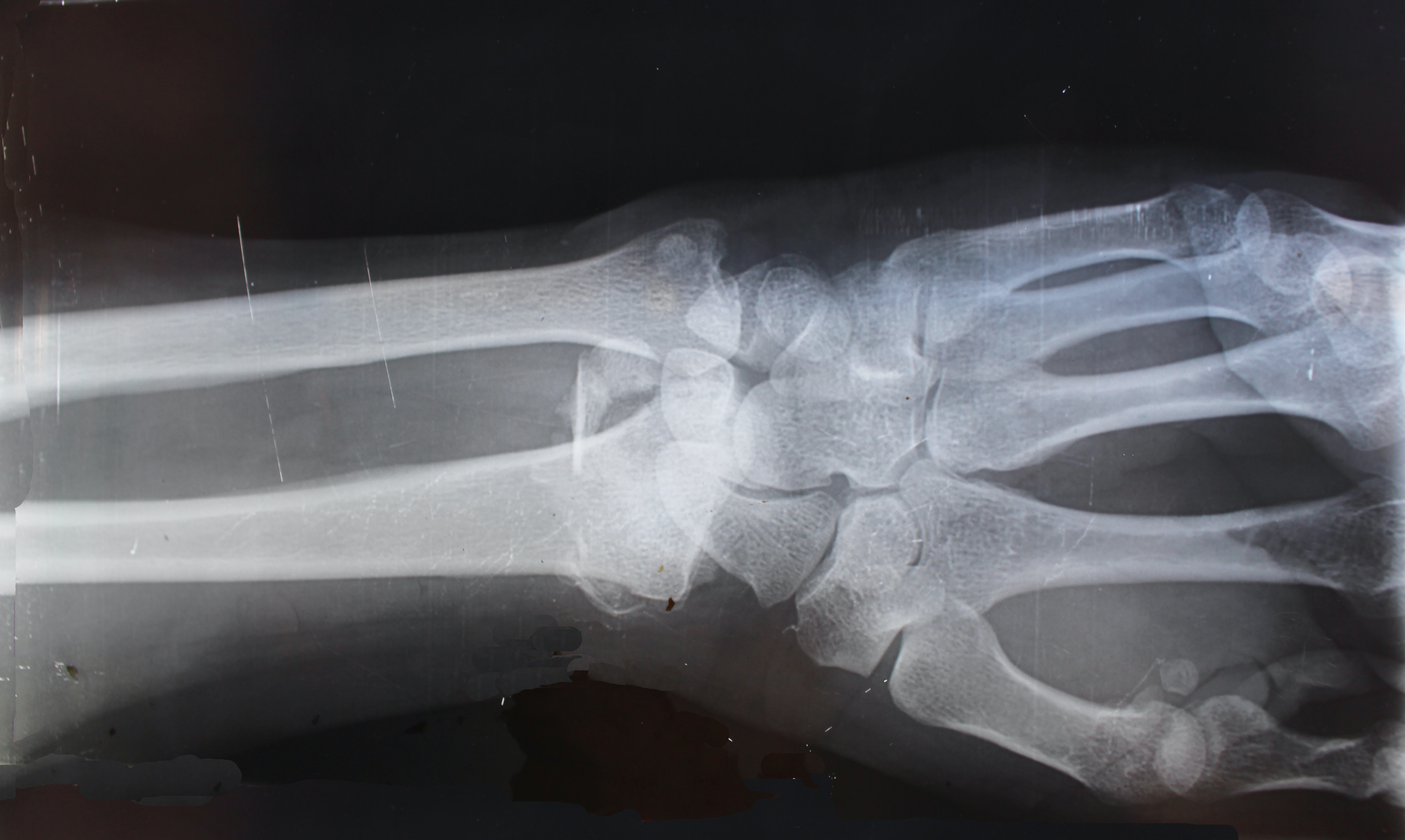 A Brisbane worker has revealed he is living in constant pain more than two years after a workplace incident left him with severe injuries.

Simeon Reynaud was working on a wall frame machine when it malfunctioned, firing nails at him, with one piercing two bones in his wrist.

Mr Reynaud had been using the machine for over six months when the incident occurred. He had removed a piece of timber, which he was required to do manually if it was wet or bowed and not sitting correctly. After correcting the placement of the timber, he stepped back and was hit by two nails.

He wasn’t permitted to call an ambulance and instead had to wait for a co-worker to drive him to hospital. He waited eight hours at the hospital before being taken for surgery to remove the nails.

Mr Reynaud was told later on that the machine had been replaced by a new one on-site.

“After this incident happened I got told by another worker who had been in the industry for over 30 years that the workplace had removed safety switches off the machine so they could run it faster,” he said.

“I didn’t even know it used to have safety switches. If those were on it would have automatically shut the machine off when the timber popped out.”

Mr Reynaud underwent treatment with a physiotherapist, a pain clinic and various medications to manage his condition, none of which he found helpful. He began a cannabis treatment trial but was unable to continue when his WorkCover payments ended.

Mr Reynaud is taking legal action against his former employer. His solicitor, Carla Melbourne explained that it was a “shocking case of an employer failing to properly service a powerful piece of machinery which has malfunctioned and landed a young man in hospital”.

“This is simply not good enough especially given the machine had a history of playing up and near misses. Management knew of the risk of injury and knowingly placed Simeon in danger,” she said.