Two critical incidents in one workday in QLD

Two critical incidents in one workday in QLD 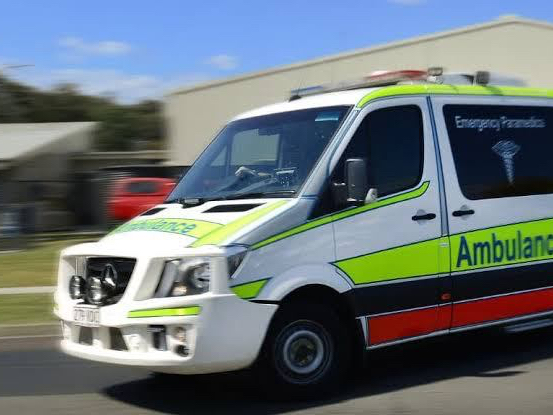 A worker has been rushed to hospital this morning in a serious condition after a workplace incident at a site on Brisbane’s southside around 10 am this morning.

Emergency services including Queensland Police, paramedics, a critical care and high acuity response team all attended the scene in Rocklea, where early reports suggest the worker was injured after a large piece of metal fell on him.

He was transported to Brisbane’s Princess Alexandra Hospital, where he remains in a serious condition.

In a separate incident, emergency services responded to calls for help after a worker was injured in what is believed to be a battery explosion at an industrial area in Eagle Farm.

The female worker was transported to Royal Brisbane and Women’s Hospital following stabilisation of her condition, which included airway burns.

She remains in hospital in a serious condition. 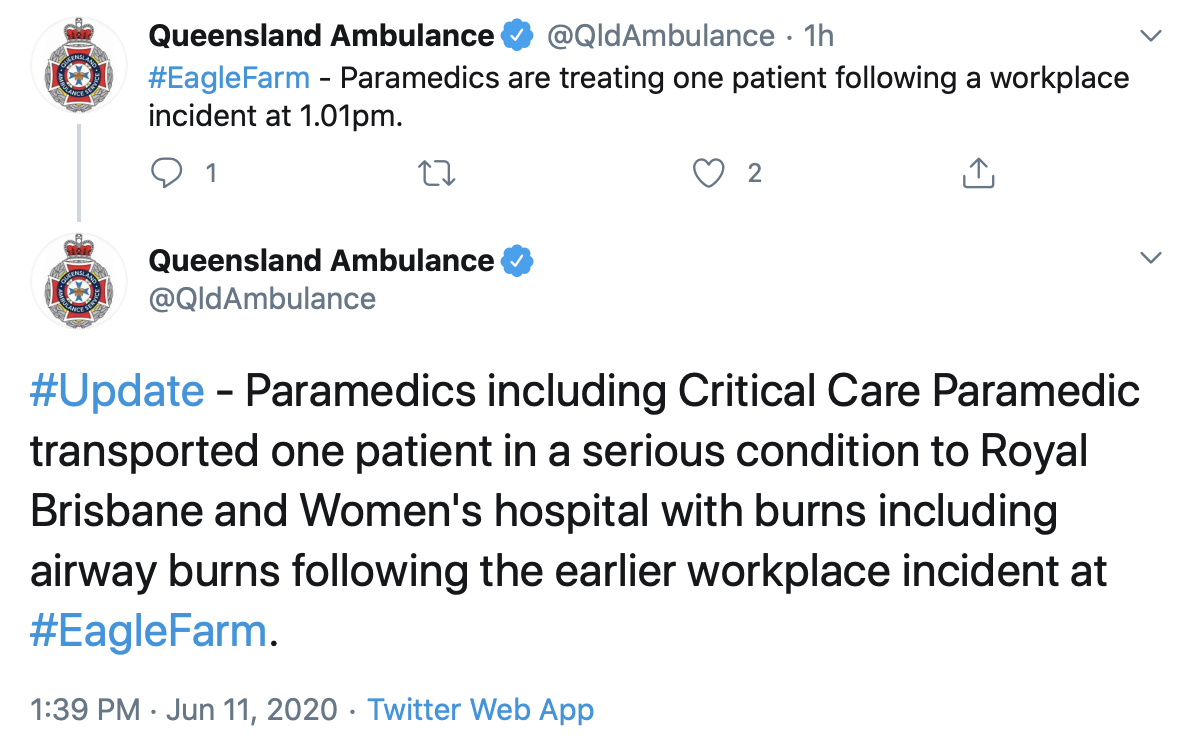