Two critical incidents in one workday in QLD11 June 2020 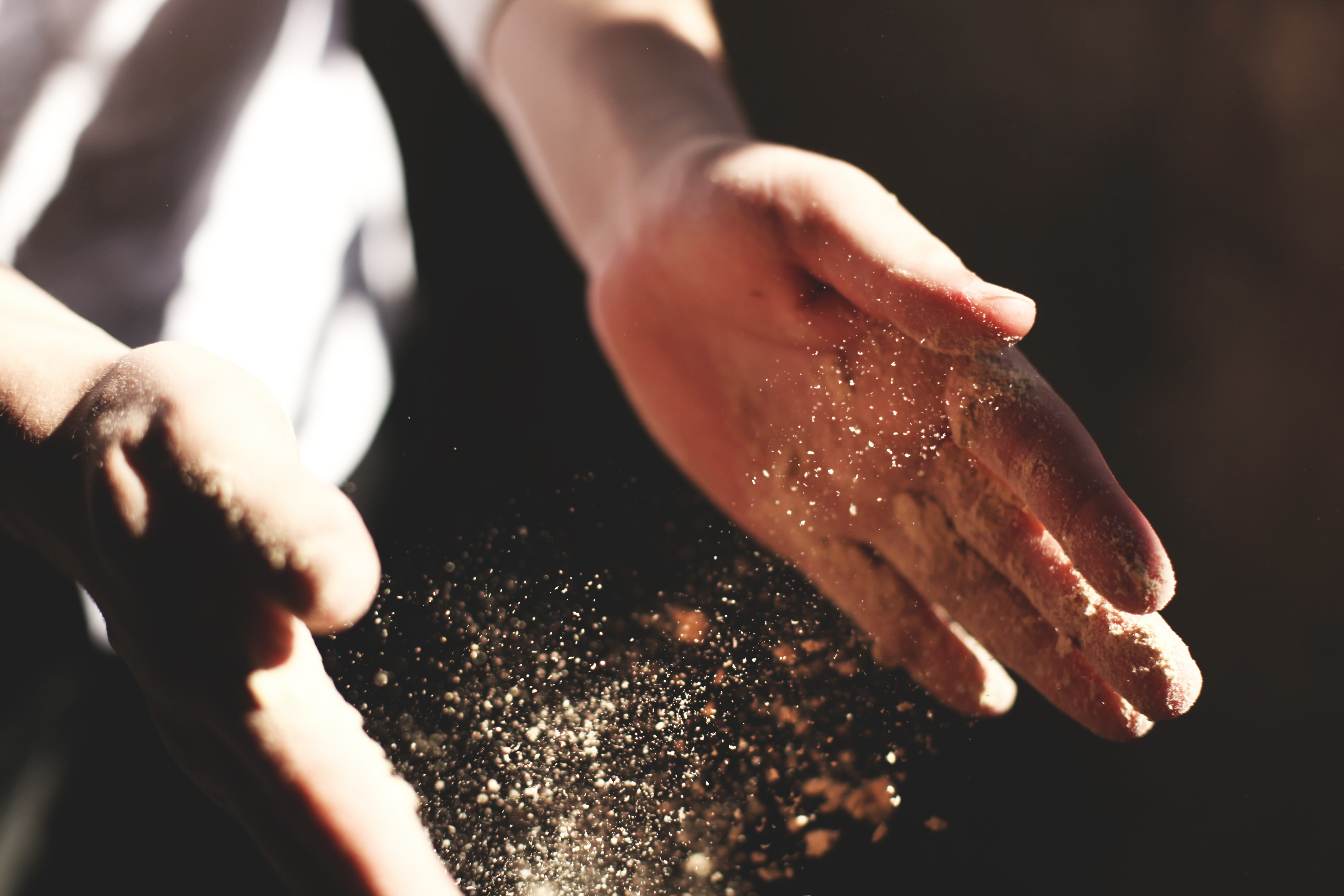 As many Australian states crack down on silica exposure due to rising rates of silicosis among workers, another disease linked to silica dust is seeing a spike in lawsuits as affected workers seek payouts for the debilitating condition, scleroderma.

Scleroderma is an auto-immune rheumatic disease, also classified as a chronic connective tissue disease, which can cause serious damage to internal organs including the lungs, heart, kidneys, oesophagus, and gastrointestinal tract. However, the most noticeable aspect of the condition is the thickening or hardening of the skin, which is where the condition gets its name, coming from the Greek in which sclero means hard, and derma refers to skin.

In 2018, former mine worker Sam Stefanaros became one of the first cases in Australia when he launched legal action against his former employer, where it is alleged he was exposed to silica dust that caused his illness.

Now, Roger Singh, Special Counsel for Dust Diseases for Shine Lawyers explains that there has been an increase in similar cases, where young workers are diagnosed and seek legal recompense for their illness.

“We’ve heard a lot about silica and silicosis, but among the carnage of silica dust is auto-immune diseases,” Mr Singh said.

Exposure to silica dust can cause a raft of health issues. Confirmed diseases and conditions linked to silica exposure include lupus, scleroderma, vasculitis, silicosis, kidney disease, lung cancer, tuberculosis, and other airway diseases.

Mr Singh was part of the government’s National Dust Disease Task Force forum in Melbourne late last year. He explained that silicosis is generally readily accepted by the work cover insurer for compensation, but scleroderma is not, despite being caused by the same dust.

“These injuries have been flying under the radar, with people suffering in silence not knowing it is work-related — the direct result of their employer’s negligence, of putting profits before the safety of its employees.”

Since 2018 Mr Singh has had 11 clients with scleroderma from exposure to silica dust make successful work cover insurance claims across the country.

“It’s been a fight to access justice and compensation for these workers,” Mr Singh said.

“These cases are only the tip of the iceberg. What frightens me is that there would be so many more out there.”

According to the Menzies Institute for Medical Research, there are estimated to be over 6000 people with scleroderma in Australia.

The link between silica dust exposure and scleroderma has been discussed in scientific journals as far back as 1957.