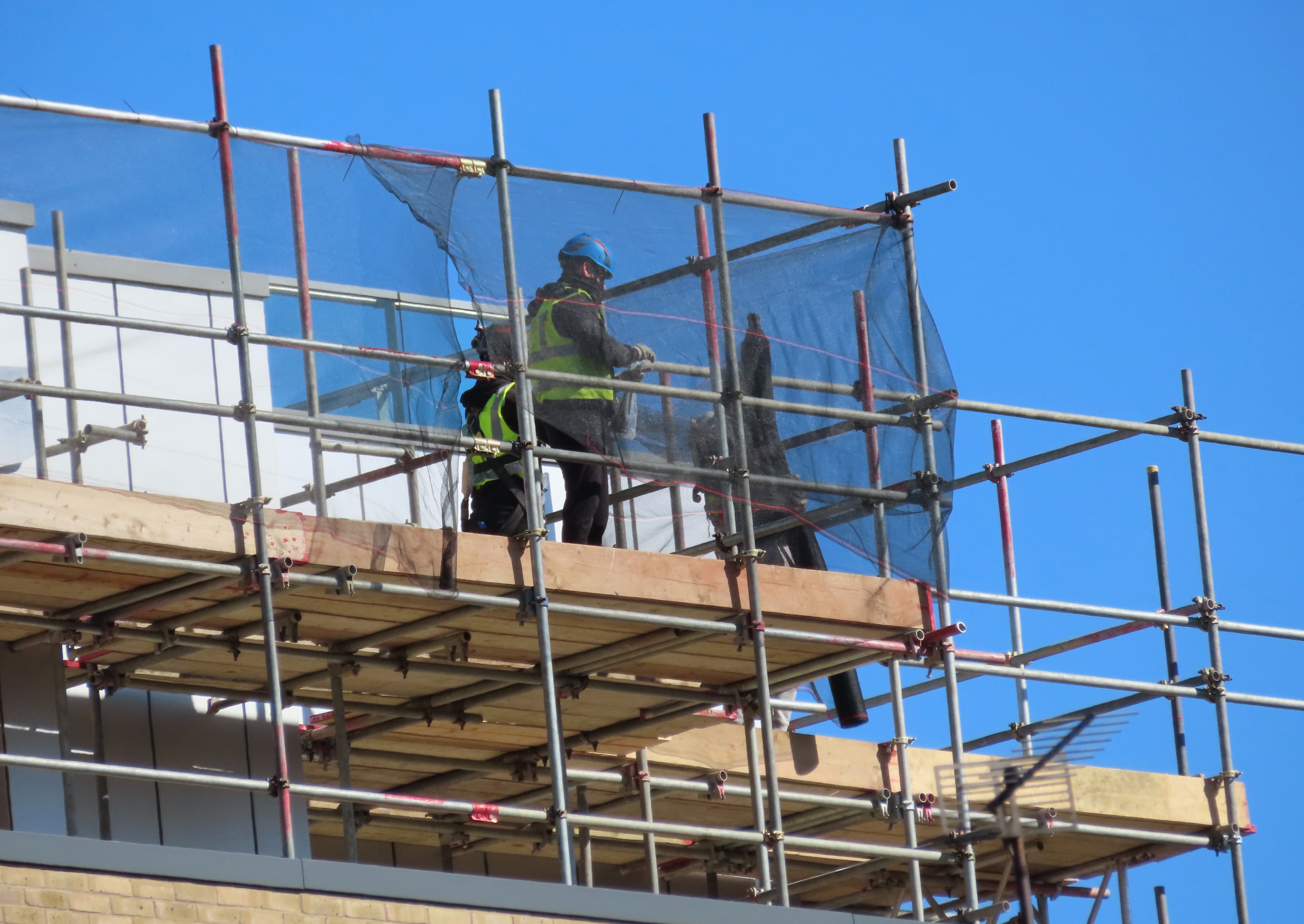 Two Queensland construction companies are facing up to $230,000 in fines after an incident on a Brisbane apartment site which resulted in a worker breaking his back after a fall through a garbage chute.

RGD Construction, from the Sunshine Coast and now defunct, was the principal contractor, and they subcontracted Ultrafloor Australia Pty Ltd to complete flooring work at the site.

In March of 2018, an employee of another subcontractor, Steel Construct, was completing work on the second floor of the complex when he stepped backwards and fell through a covered hole for a garbage chute, falling three metres. It was heard in court that the hole was covered by two Ultrafloor-branded floorboards and had ‘no standing’ handwritten on them

The worker broke his back in two places and required surgery and bone grafts.

The chief executive of Ultrafloor has pleaded guilty to failing to meet its work health and safety obligations, while RGD Construction, which is in voluntary administration, also pleaded guilty despite claiming not to have funds for a legal defence.

Workplace Health and Safety Queensland prosecutor Jacqueline Ball has requested fines in excess of $100,000 for each business. While RGD was the manager of the site, Ultrafloor were the business responsible for the work at the point in time when the incident occurred.

It was also heard in court that prior to the accident, Ultrafloor submitted a SWMS to RGD Construction, but there was no mention of the garbage chute.

According to Ultrafloor’s barrister, Angus Scott, the “breach has not come about from a disregard, rather it is an oversight by Ultrafloor who is otherwise diligent in their approach to health and safety.”

Mr Scott argued that a fine of $65,000 was more appropriate than the $120,000 fine suggested by the prosecution when the company’s history of no prior convictions or health and safety failings was taken into account.

Magistrate Stephen Courtney reserved his decision until next week.