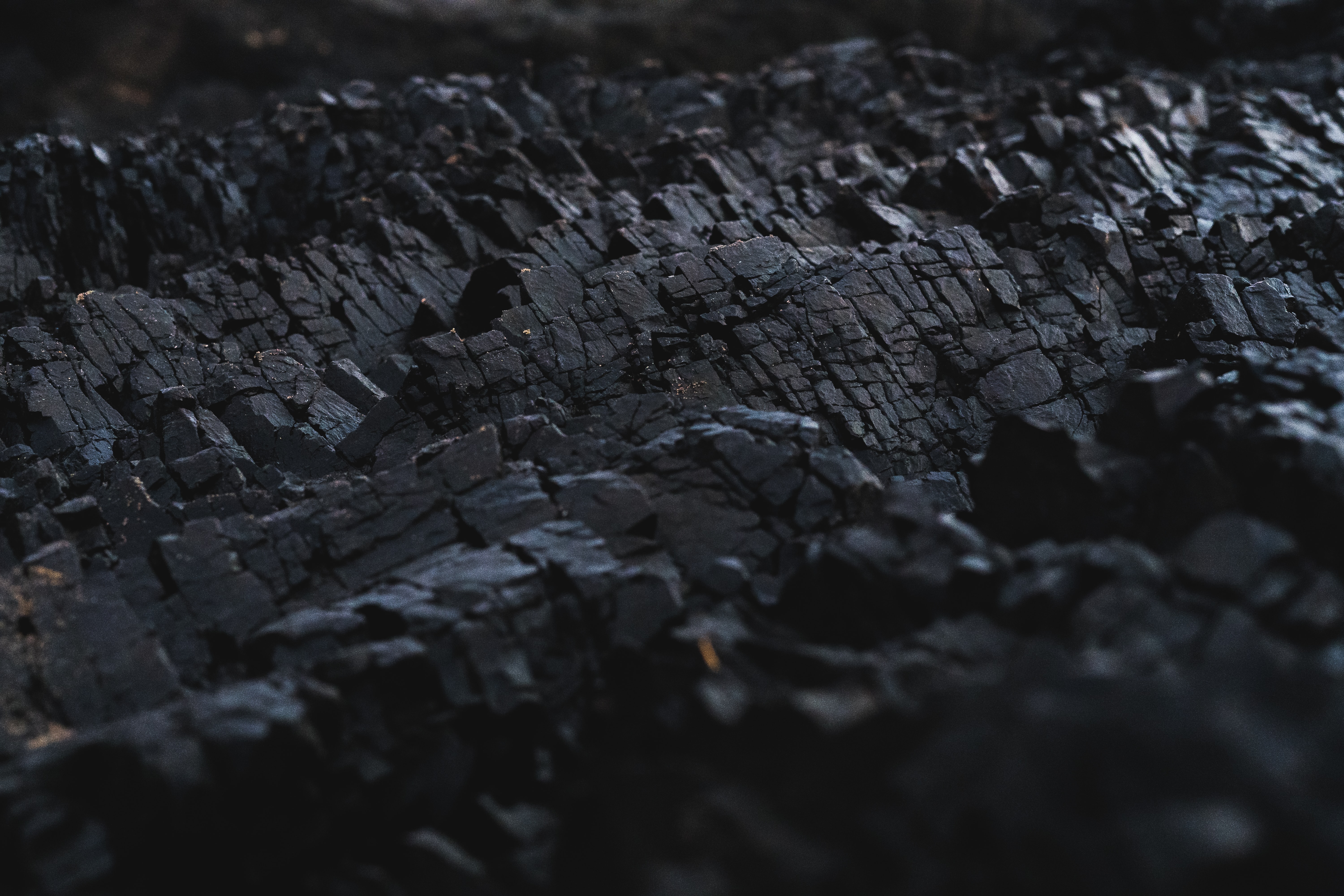 The Grosvenor Mine, the site of a gas explosion which injured five workers last month, has recorded new gas incidents. The mine is under an exclusion zone after increased carbon dioxide levels were recorded over the weekend.
Anglo American, which owns the site, has confirmed that production has been stopped at the site.
“Consistent with our risk management protocols, we made the early decision to fully restrict access to the mine when levels of certain gasses started to rise,” explained CEO Tyler Mitchelson, in a statement.
“Over the past couple of days, we commenced a range of measures to stabilise the area. Once gas levels are proven to be stable, work will continue to ensure the ongoing safety and integrity of the mine.“
In the meantime, we will continue to keep our workforce closely updated.”
There are understandably high concerns for safety at the site, which is at risk of combustion, which can mean the entire site has to be shut down permanently.
Professor of Occupational Health and Safety in Mining at the University of Queensland, David Cliff, explained that the risks do not stop just because production at the site is halted.
“When the longwall stops, you’ve got broken coal and you’re still ventilating and air is going through, so it’s exposed longer than normal,” he said.
“That increases the risk of the coal reacting and generating heat and then getting to flame temperature and combusting.”
In 2018, a fire at the North Goonyella coal mine forced the site to be evacuated for several months before the owners decided to cease operations entirely due to ongoing risk factors.
According to CFMMEU representatives, mineworkers across several Anglo American sites have voiced safety concerns since the initial explosion.
CFMMEU Mining and Energy QLD President Stephen Smyth explained that gas management at the coal sites is the most critical safety issue.
“We believe Anglo’s lost control of their mines,” Mr Smyth said.
“They’re going from one potential disaster to another in the way they’re managing methane gas and how they’re managing the hazards at their coal mines.
“They could have followed a number of other measures prior to that and they wouldn’t have got themselves in this situation … where they’ve got another potential spontaneous combustion event.
“Unfortunately, with the high rates of casualisation across the industry, not every worker feels confident to stop work when conditions are unsafe.
“Our message to any worker who feels unsafe underground is that you must stand up and speak out about your concerns, the union has your back.”
Four of the five workers from the Grosvenor mine site incident remain in hospital.
0 Likes
Leave a Reply