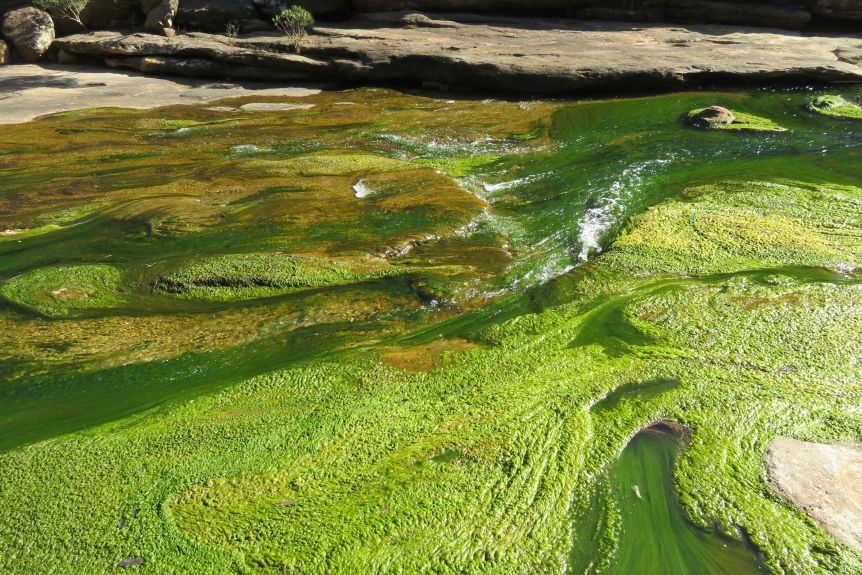 Researchers at Western Sydney University have uncovered a “cocktail of metals” in the run-off from a mine site which is polluting the Nepean and Bargo rivers, south-west of Sydney.

The culprit is the Tahmoor coal mine, and the run off from the site includes a range of minerals and other elements including salinity levels, nitrogen, nickel and zinc, which exceeds Australian water quality standards.

Water expert, Ian Wright, spoke to ABC News and explained that the water is “highly contaminated. It is full of algae, full of a cocktail of metals, including arsenic, and one of them is uranium.”

Professor Wright and his team found algal blooms at the junction where the two rivers meet, which indicates the water has high nitrogen levels.

“I’m simply amazed because it’s such an important tributary to one of Australia’s most important rivers and there’s a major pollution problem — with a mine using that as a drain,” Professor Wright said.

The future of the mine is currently under consideration by the NSW Government, which is considering extending its lease. The mine is owned by GFG Alliance.

Professor Wright has expressed concerns over the future health of the waterways if the project is given the green light.

“I am concerned that this is going to get rushed through the planning system,” he said.

In a statement, GFG Alliance said in the instance their lease is renewed, the surrounding waterways would be “carefully monitored throughout the life of the mine.”

“The quality of this water is mandated by our environment protection licence issued and monitored by the NSW Environmental Protection Authority (EPA),” a statement said.

“Typically, the water monitoring results are far better than those limits allowed by the licence.”

The Environmental Protection Authority is investigating the video footage and photographs provided by Professor Wright’s team.