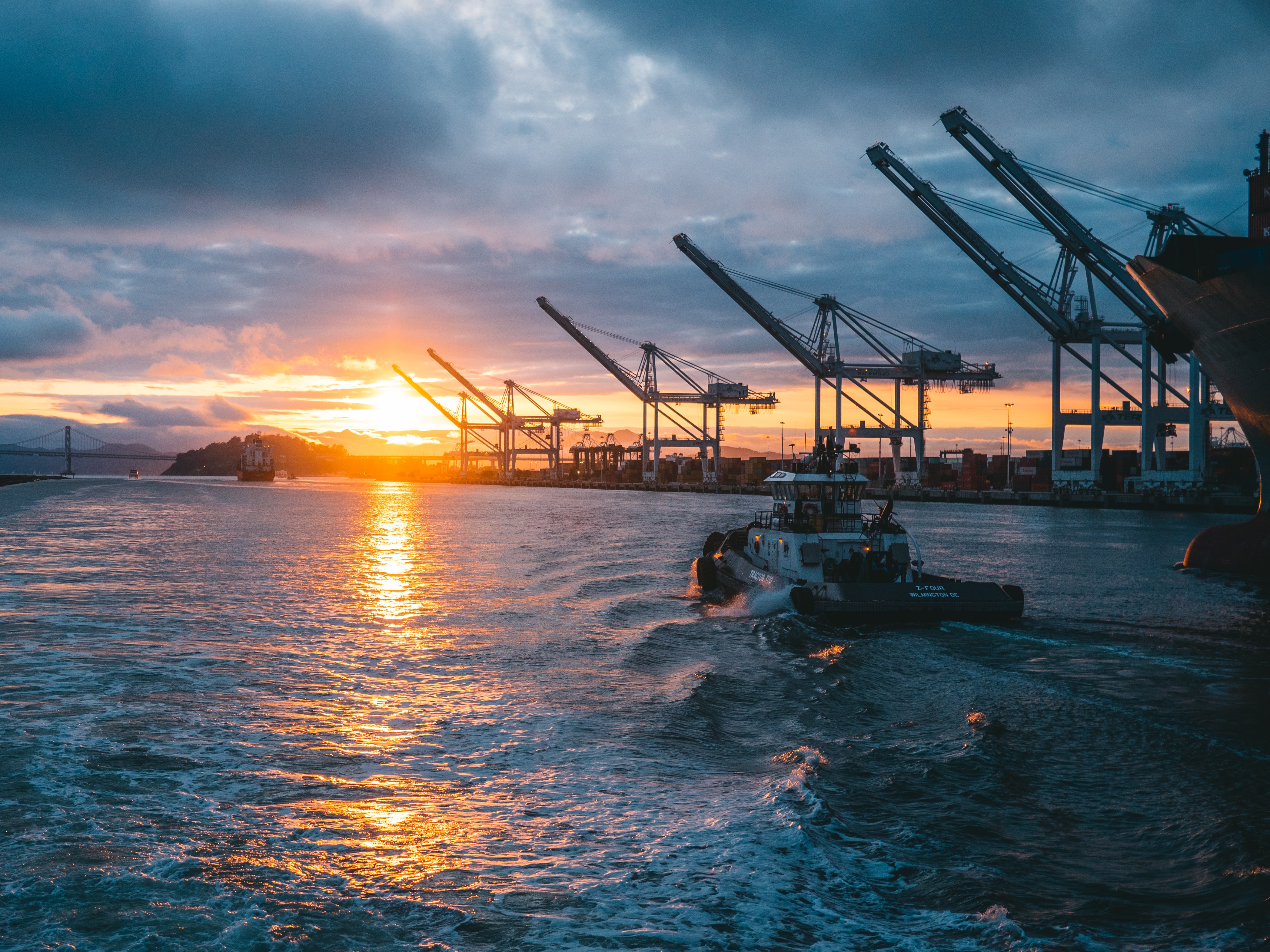 An inquest in the UK has marked asbestos exposure the reason for a former shipyard worker’s death.

Albert Brennan died at the Furness General Hospital on February 24.

A hearing at the Cockermouth Coroner’s Court found that he had been exposed to asbestos throughout his career, including considerable time spent in Australia and South Africa.

It was heard that he was diagnosed with asbestos-related mesothelioma in 2014.  A statement from respiratory specialist Dr Al-Jubury confirmed that Mr Brennan had been significantly exposed to asbestos throughout his work on shipyards and had developed COPD.

“He was exposed to asbestos during the course of his working life.”

According to Asbestos.com, with information provided by the Mesothelioma centre, “shipyard jobs that placed employees in direct contact with asbestos included: ship fitters, machinists, pipefitters, electricians, boilermakers and painters.”

Up until the 1970s, asbestos was used to insulate boilers, incinerators, hot water pipes and steam pipes on ships.

An American lawsuit brought by the family of James McCallister after his death in 2002, established that exposure to asbestos during his shipbuilding career was the cause. It is likely that many more men of the same age, who were employed in shipyards during the WW2 and Vietnam War periods, are likely to have died from similar exposure.