Construction company with history of prohibition and improvement notices fined $26,000

Construction company with history of prohibition and improvement notices fined $26,000 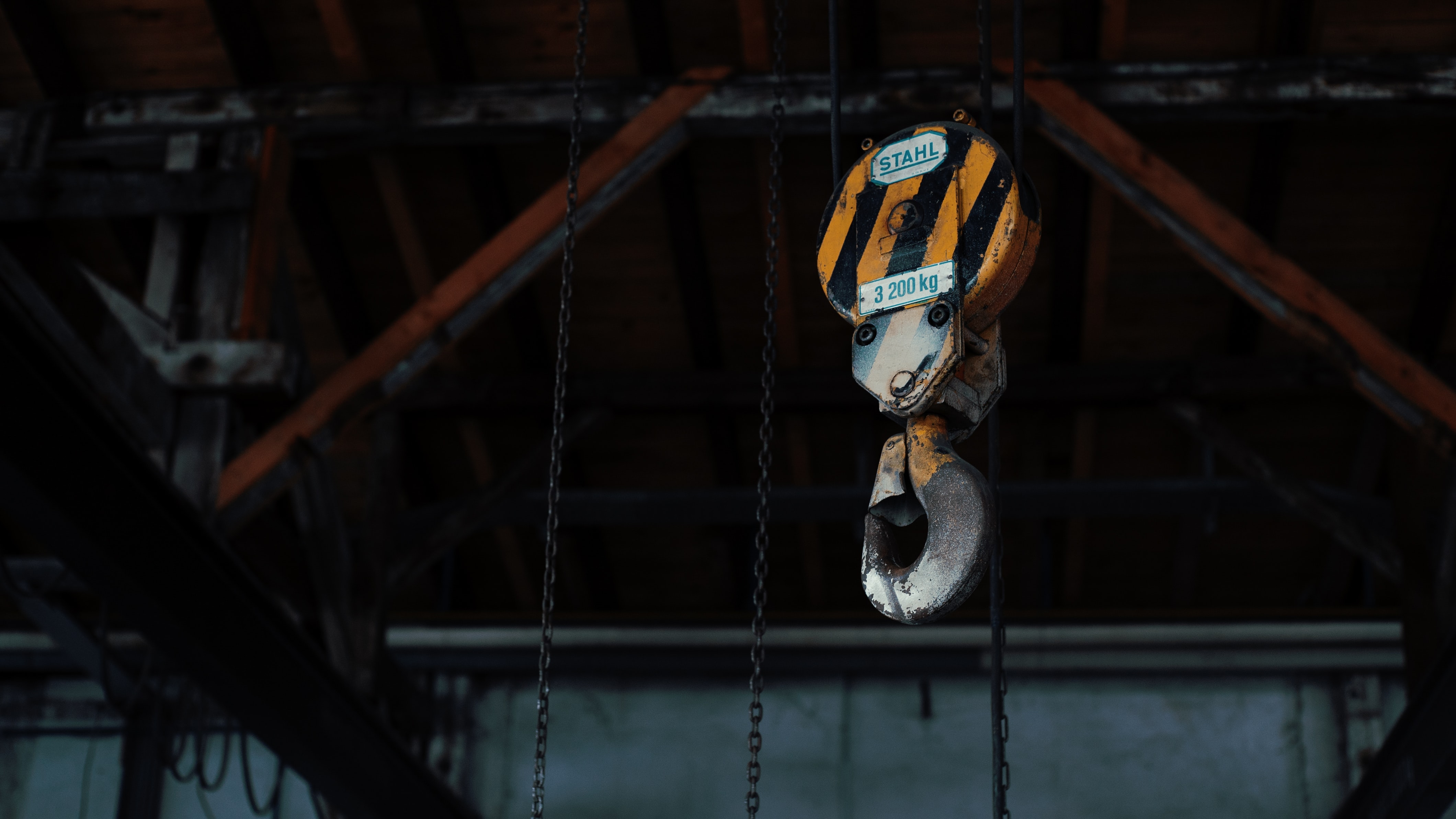 An Auckland construction company has been fined $26,000 over its failure to notify WorkSafe after a crane collapse at one of its sites in 2018. They were also fined for failing to ensure the site of the event remained undisturbed.

KNCC appeared in the Auckland District Court this week over the incident. In September of 2018, a mini crane used on one of its construction sites was moving concrete panels when it collapsed. No workers were injured.

KNCC did not report the incident to WorkSafe, which they are legally required to do. Instead, they had the crane demobilised and removed from the site, and subsequently replaced.

A member of the public notified WorkSafe and the investigation was opened.

It was revealed in court that KNCC had a previous history with WorkSafe, having been issued 28 prohibition and improvement notices, as well as sustained compliance and directive letters under the Health and Safety at Work Act 2015.

“WorkSafe has a history of previous interactions with this company,” explained WorkSafe’s Chief Inspector Northern, John Howard. “It is fair to say KNCC Limited should be aware of what is expected of them when it comes to health and safety in the workplace.”

“The company admitted that it did not notify WorkSafe and did not preserve the scene.

“Under HSWA a notifiable incident is considered an unplanned or uncontrolled incident at a workplace that exposes workers, or any others, to serious risk. When the crane collapsed the workers were at risk of being seriously injured, so WorkSafe absolutely was required to be notified.

“This sentencing sends a very clear message to the industry. All businesses have a duty to preserve the scene and inform WorkSafe of a notifiable event. A failure to do that will end in enforcement action.”