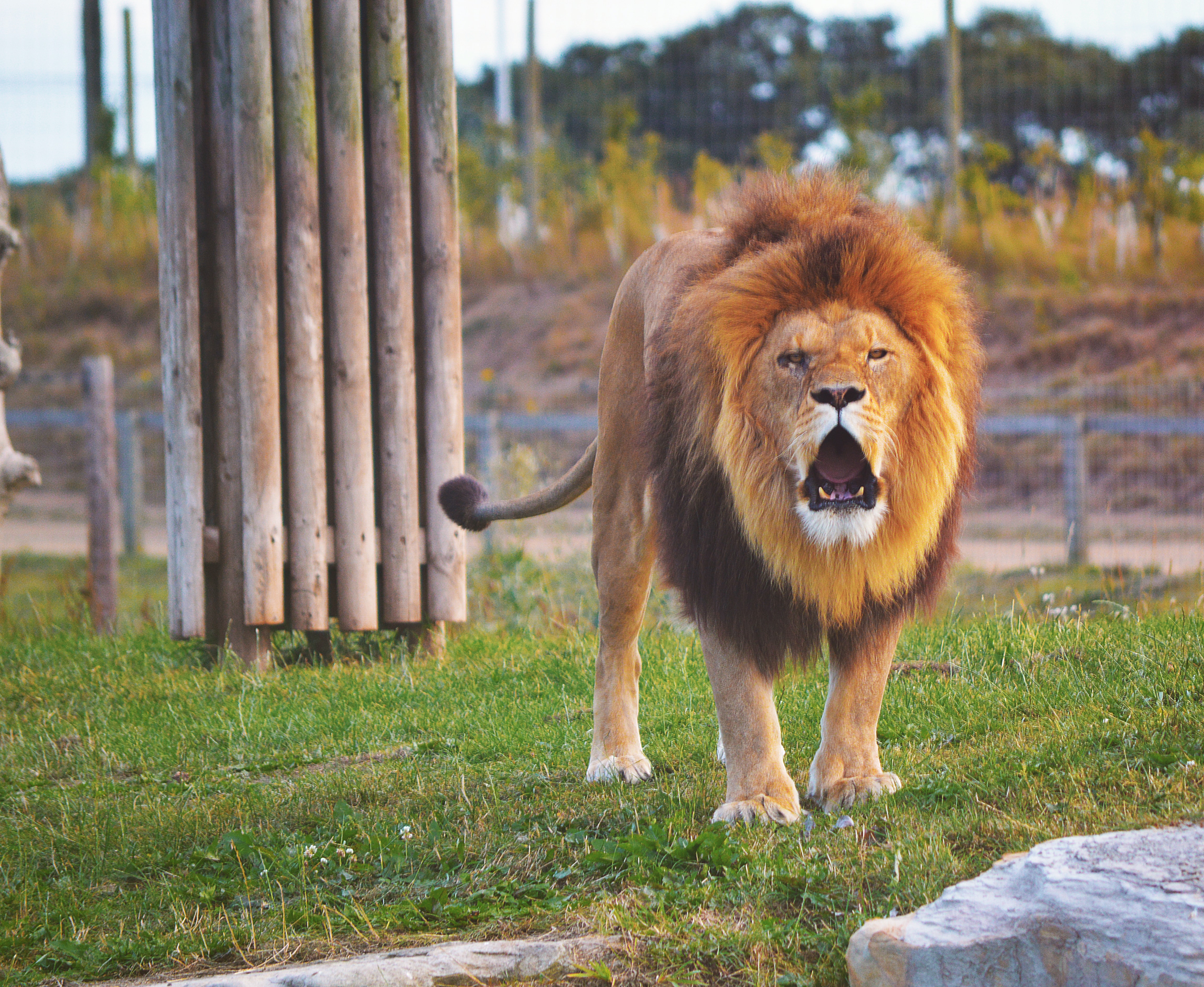 A worker at the Shoalhaven Zoo on the New South Wales South Coast has been attacked by two lions during caretaking duties.

NSW Ambulance confirmed that one Shoalhaven staff member was flown to St George Hospital in Kogarah after emergency services attended the scene shortly after 10:30 am this morning.

Specialist medical teams attended the scene and were able to stabilise the woman before she was transported.

Initial reports indicate she had significant head and neck injuries.

Police also attended the scene and are investigating. SafeWork NSW is yet to make comment, but NSW Police confirmed they had been notified of the incident.