Worker at Shoalhaven zoo attacked by lions29 May 2020Next

One dead, one injured after fertiliser tank incident01 June 2020 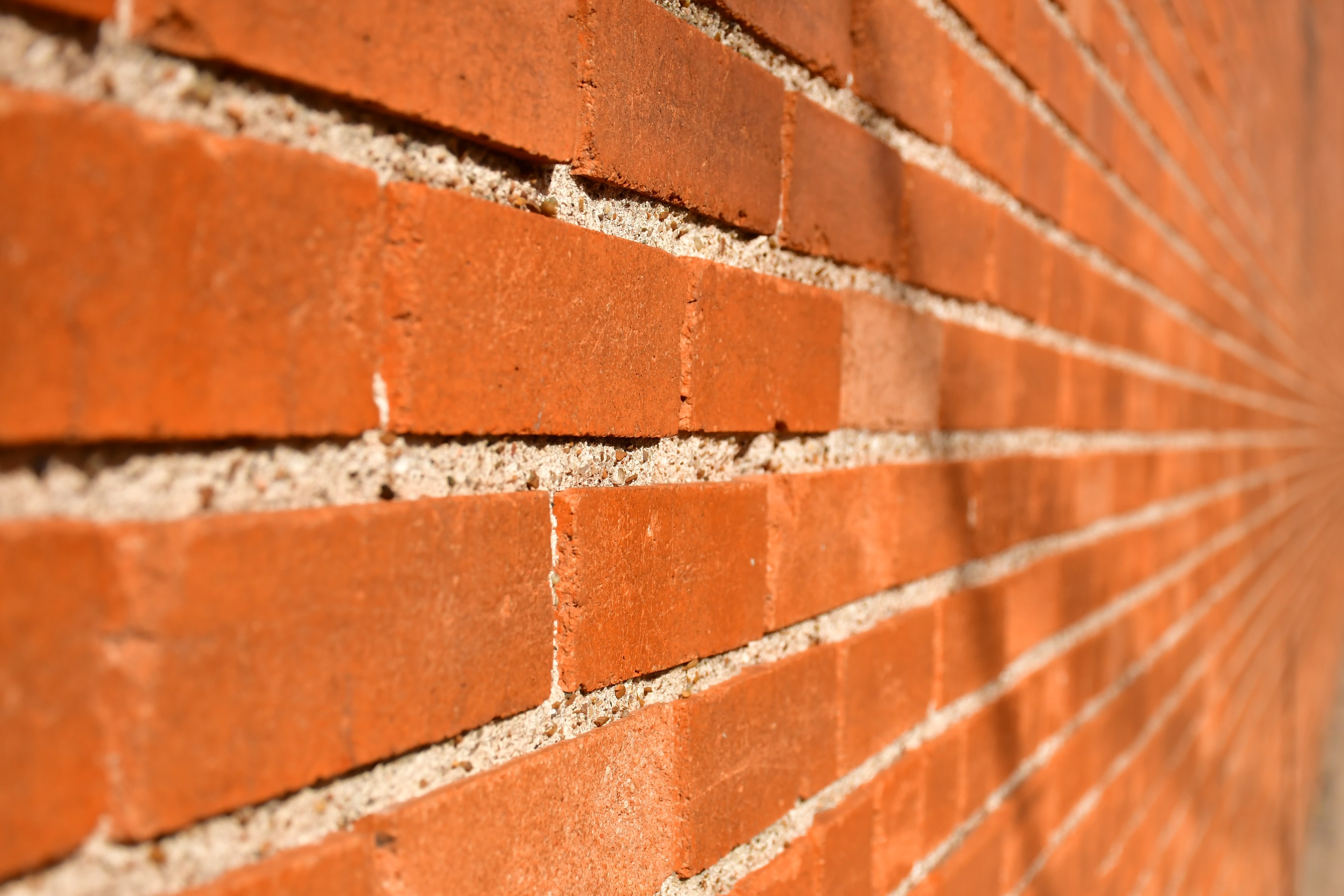 A New South Wales building company and its subcontractors have faced court this week over a 2017 incident which killed one man and injured another at a site in Carlingford, north of Sydney.

In May of 2017, Effective Building and Construction (EBC) was contracted to complete a duplex at the Carlingford site, and subsequently hired WZY Development to manage activities at its site.

Mr Wang, the director of WZY, engaged another contractor, NSW Brick Laying (NSWBL) to complete a wall to divide the duplexes at the site. They did so, building a 6.5-metre wall.

In August of 2017, two carpenters were completing work at the base fo the wall on a particularly windy day, with recorded wind speeds reaching 74 km/hr. The wall collapsed onto both workers. One was killed in the incident, while the other sustained minor injuries and was treated for shock.

During the investigation, it was found that the wall had been inadequately braced.

Valerie Griswold, SafeWork NSW Executive Director of Investigation and Enforcement said that “risks assessments were not completed at this site, nor were temporary supports installed, safe work method statements implemented, or adequate supervision provided to workers.”

“Each party responsible failed to apply appropriate risk management and safety measures, ultimately failing in their duty to protect workers,” Ms Griswold explained. “All of these things put the workers on-site at significant risk.”

Ms Griswold emphasised the need for employers to do “all they can to protect workers” when it comes to high-risk work like construction.

“The SafeWork NSW codes of practice outlines how to manage construction risks in line with the legislation and all employers are responsible for complying with this guidance,” she said.

“However, if you find yourself working unsupervised on a dangerous building site – stop and report it to SafeWork on 13 10 50 or via the Speak Up Save Lives app.”