Spinal injury costs company a quarter of a million dollars

Worker at Shoalhaven zoo attacked by lions29 May 2020

Spinal injury costs company a quarter of a million dollars 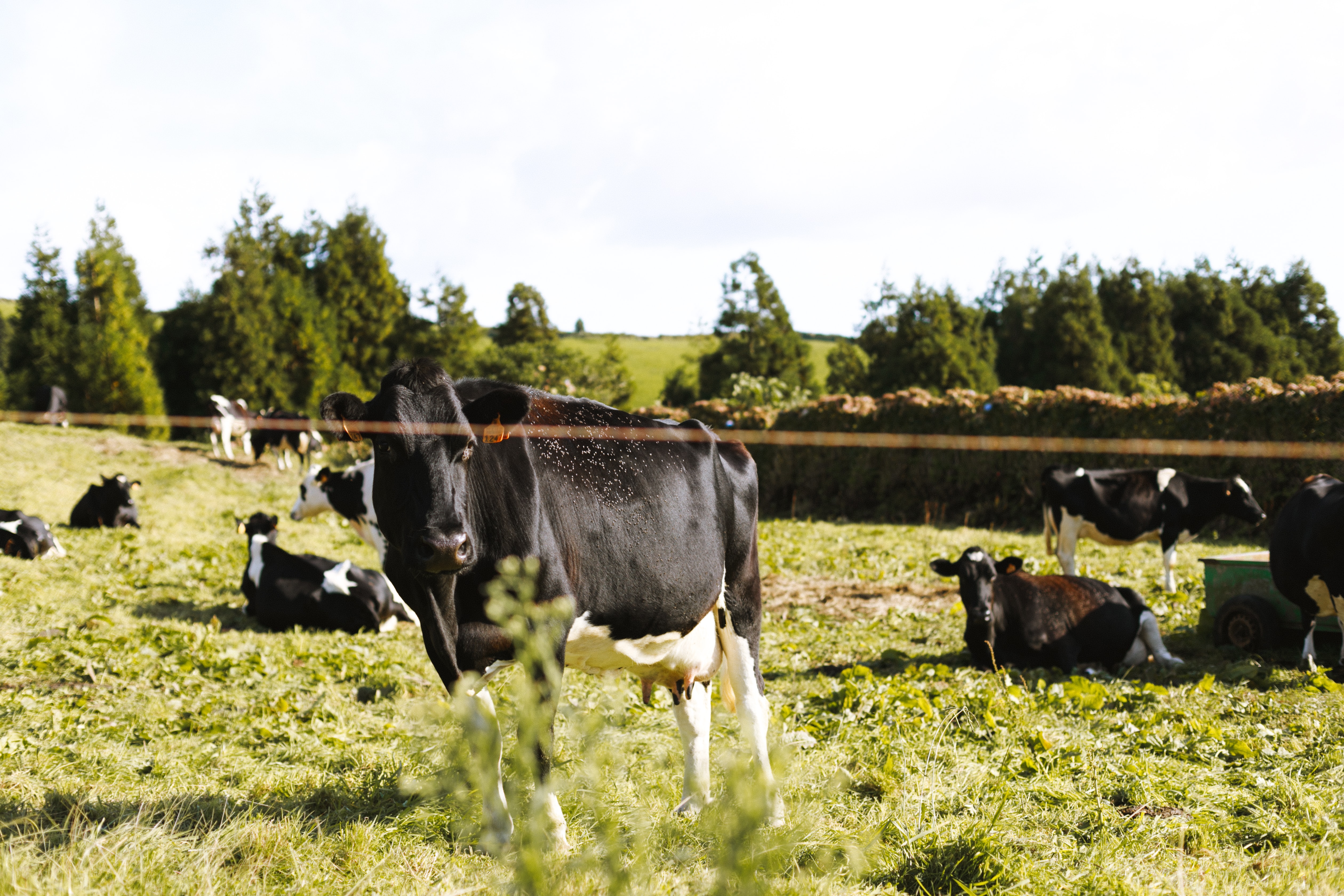 Otago Rural Management Ltd, a primary producer, has been fined $270,937 ($253,422 AUD) over a workplace injury that left a worker with severe spinal damage.

The incident occurred at an Otago dairy farm in June of 2017 when two workers were moving a gate. As they moved it, it came off its rollers, hitting both men. One worker was only injured mildly, while the other more severely – resulting in a concussion and spinal injuries.

It was heard in the Queenstown District Court this week that the gate had come off its rollers several times prior to the incident, but the business had not identified it as a safety risk nor repaired it.

WorkSafe’s Chief Inspector Steve Kelly explained that the more seriously injured worker had luckily been wearing a quad bike helmet, which likely saved him from far more severe injuries or even death.

“Our investigation found that the roller mechanism of the gate frequently came off the fence line. Despite the company’s risk register stating machinery should be used to lift heavy objects wherever possible, we found that the gate and roller were often lifted manually,” said Kelly.

“Otago Rural Management had failed to carry out regular audits to ensure that any problems with the plant were fixed. They also had no clear policies in place or effective training to prevent workers from attempting to lift heavy machinery themselves.”

The company was also required to pay the victim an additional $30,000 for emotional harm and $16,072 for consequential losses.