Worker killed in Ballarat roofing incident26 May 2020Next 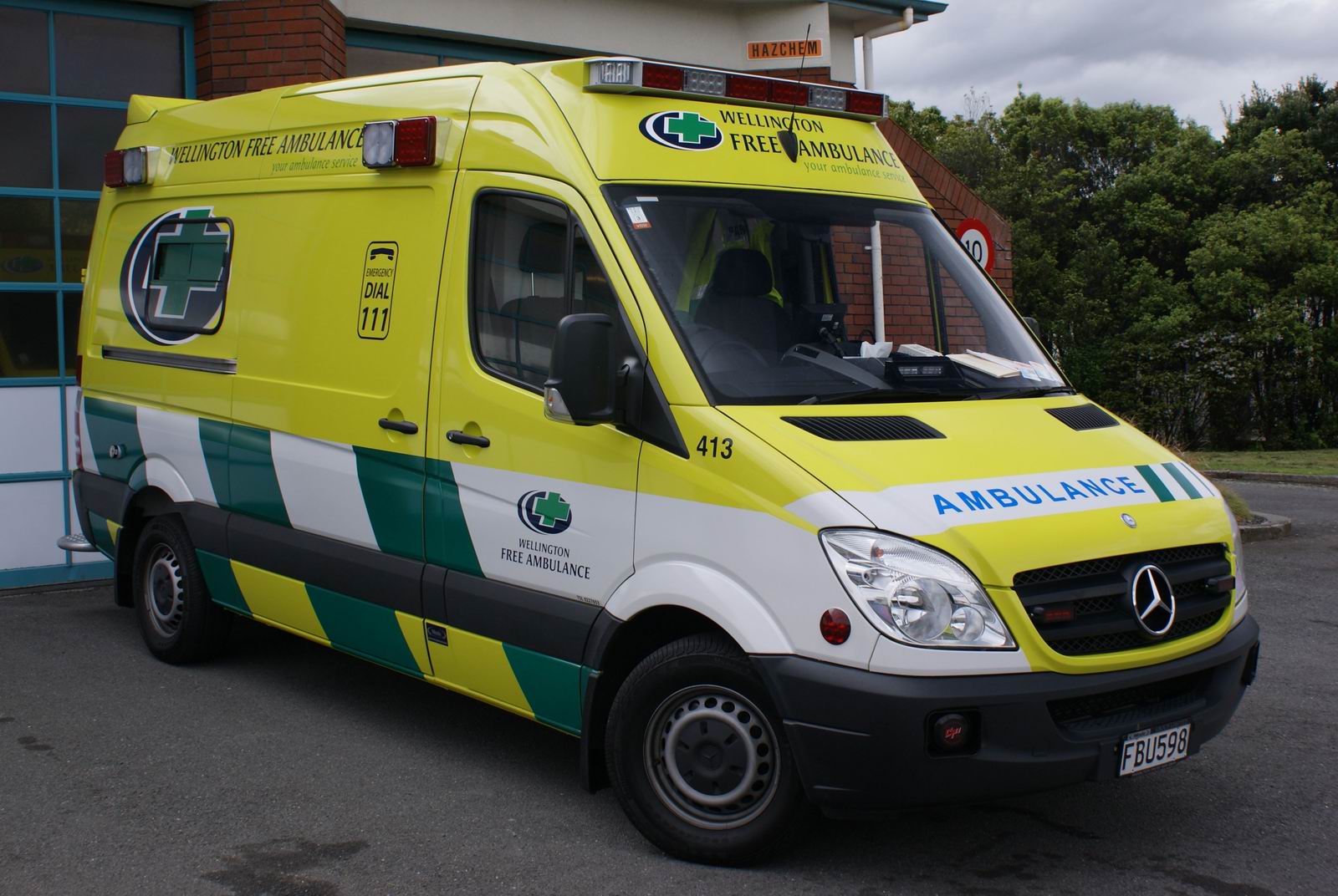 A worker at a packaging company Alto Packaging in Auckland has been killed in an incident involving machinery.

Despite the best efforts of emergency services workers who attended the scene, the worker died at the site.

Police have confirmed that WorkSafe New Zealand would be conducting an investigation.

“Police will release further details regarding the identity of the deceased once formal identification procedures have been carried out and next-of-kin advised.

“Our thoughts and sympathies are with the man’s family during what will be a very difficult and tragic time for them,” the police spokesperson said.

Executive General Manager for Alto, Eric Kjestrup, said the worker was a “valued employee” of the company and his sympathies went out to the worker’s friends and family.

Mr Kjestrup confirmed that Alto Packaging was “cooperating fully” with the police and WorkSafe.

New Zealand’s workplace fatality rates have been declining steadily over the last three years (according to reported, notifiable incidents) but 2020 has seen an increase in primary producer and manufacturing incidents comparable to the year before.