Worker killed in tractor incident25 May 2020Next

Worker killed in plant machinery in Auckland26 May 2020 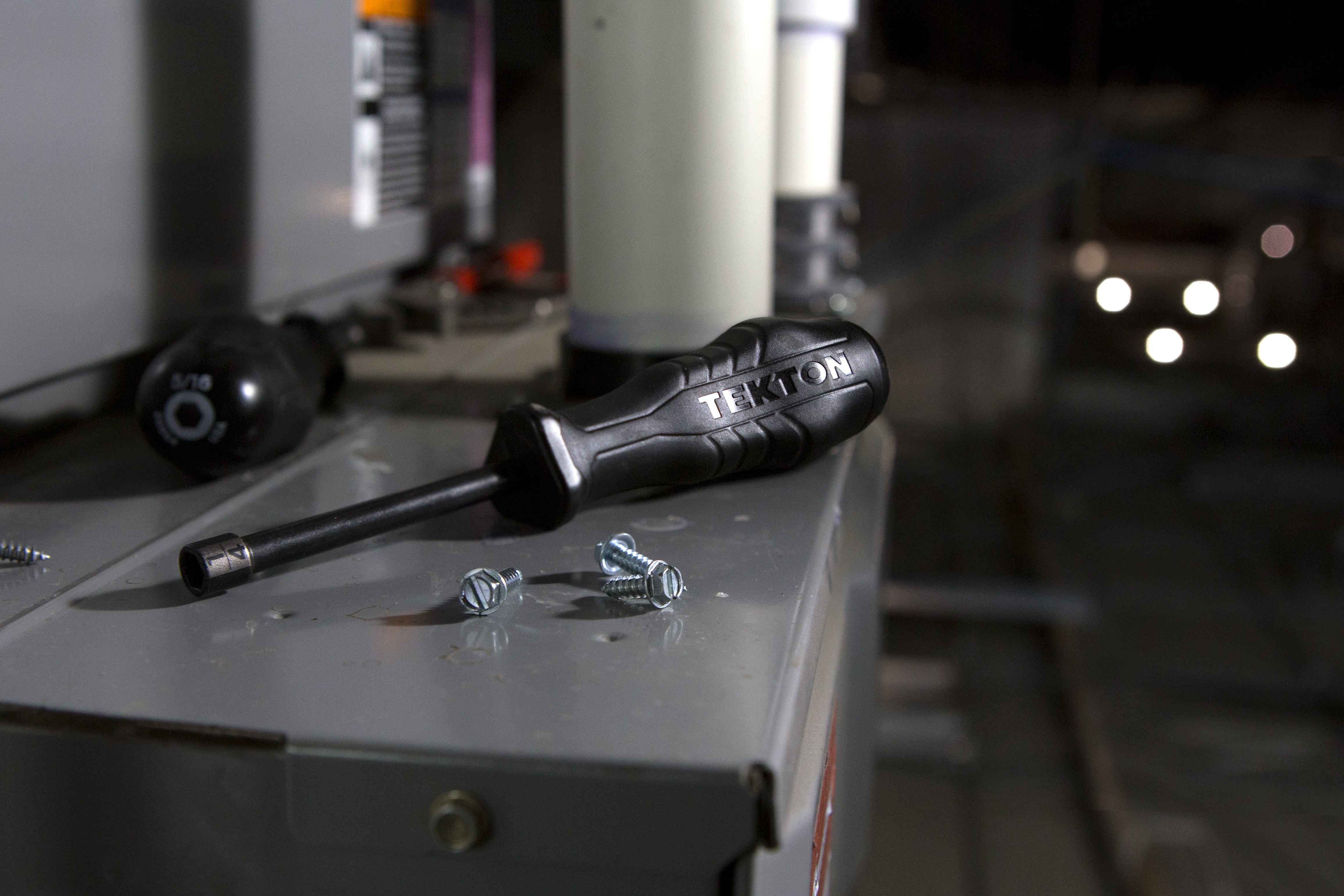 A worker has been killed in a roofing incident at a site in Golden Point, a suburb of Ballarat, yesterday morning.

Police, ambulance and fire and rescue attended the site shortly after 9am.

Firefighters were required on-site to assist in accessing the roof where the incident occurred.

Initial reports suggest the man was working on an air conditioning unit.

It brings the total number of workplace deaths in Australia to 82, versus 76 at the same time last year.