New tech dubbed ‘virtual canary’ for mine safety25 May 2020 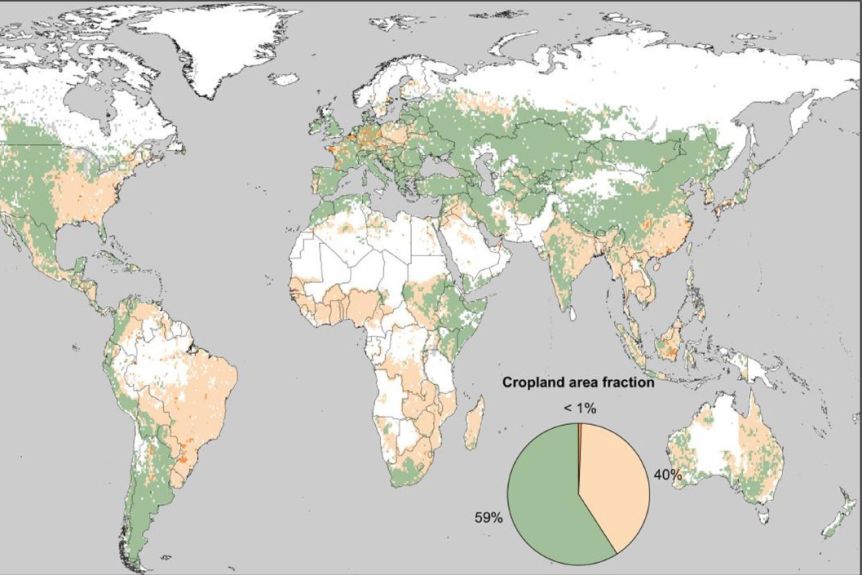 Image courtesy of the University of Sydney.

Australian scientists have created a map tracking the global use of glyphosphate – the active ingredient in Roundup – and the map identifies the most at-risk areas in a world first.

Locally, the results of the map, which tracks environmental risk analysis and determines the worst affected areas, has shown central-west and south-east regions of New South Wales to be the most affected.

Associate Professor Federico Maggi from the Sydney Institute of Agriculture, the lead author of the paper, explained that the data was compiled from many years of global soil studies.

“The reason we produced the database is because there is a lack of understanding of the molecules used and the geographic distribution of the users,” he said.

“The European Commission is investigating whether to extend [Roundup’s] licence, suspend the use of it, or ban it,” Dr Maggi said.

Monsanto, the owner of the Roundup brand, is facing multiple litigation cases over claims the herbicide causes cancer.

Dr Maggi explained that the scientific community is still yet to come to a conclusion that that is the case. “The scientific literature is very much divided into those who bring evidence that it may have negative impacts, and those who state there are no visible impacts on human health,” he said.

Perhaps the most alarming aspect of the research was that almost every country in the world recorded levels of glyphosphate and its by-products.

“It’s found nearly everywhere globally, and it is unpreventable because we found that environments that have not been exposed to this molecule before have a very low capability to degrade it,” Dr Maggi said.

“What we call the ‘hotspots’ are Europe, China, South-East Asia, North America, a little bit in South America, and Australia,” he said.

Aminomethylphosphonic acid (AMPA), is a by-product of glyphosphate and its effects on human and environmental health are currently unknown, although it has been recorded that it doesn’t break down.

“It’s poisonous to plants, at least, and we don’t know much about this molecule,” he said.

“Given the amount of glyphosate used globally, it’s very likely that we will find this by-product molecule widely in the environment,” he said.

Professor Alex McBratney, Director of the Sydney Institute of Agriculture explained that glyphosphate has a recorded history of contamination, both through data and anecdotal evidence.

“We often hear general statements about how much is being used, but this [map] allows us to see exactly where things are being used,” Dr McBratney said.

“Although we think glyphosate is environmentally friendly, there are some residues from it that are building up in the soil — and we’re not sure about whether [those residues] have any environmental consequences.”