Police investigate malicious spiking of sawmill logs21 May 2020Next 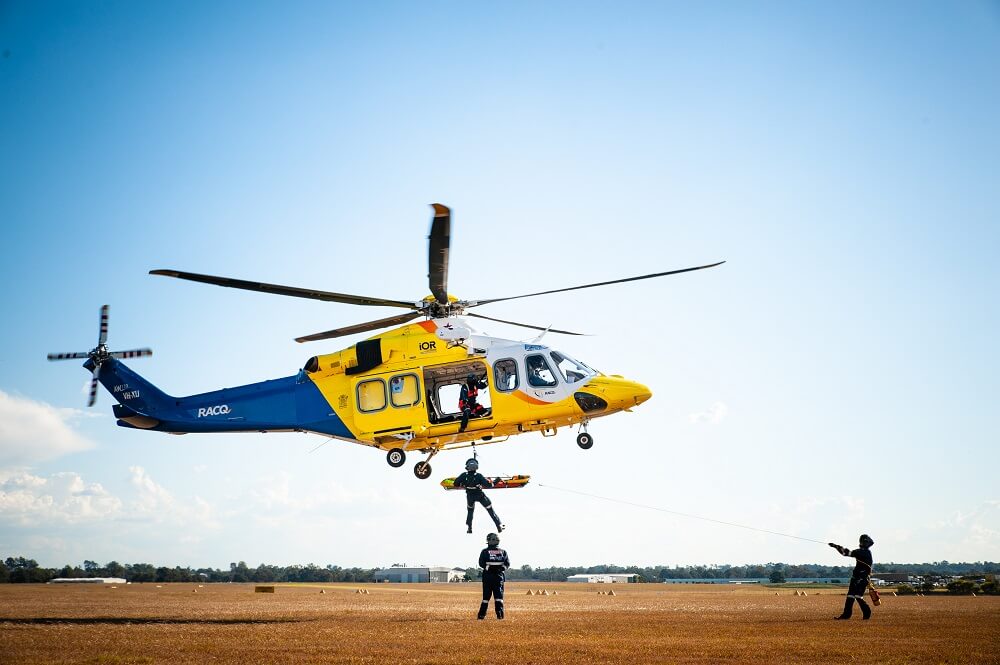 A worker at a property in Collinsville, North Queensland has been transported to Townsville University Hospital after a workplace incident around 2pm yesterday.

The worker was a contractor completing maintenance work from horseback when the horse fell, tripped and crushed the worker.

The worker suffered suspected spinal and internal injuries, as well as a collapsed lung.

Critical care paramedics attended the scene at 3pm local time, with a doctor and rescue workers on board. The man was treated for his collapsed lung and stabilised for transport within an hour, before being flown to hospital.

A spokeswoman from the hospital explained that the worker is now in a stable condition.

It is the sixth serious primary producer incident across Queensland this year as a result of crush injuries from livestock.

RACQ CQ Rescue CEO Ian Rowan explained that “whether it’s a remote cattle property, a workplace incident or a motor vehicle accident, our crew and helicopter are available 24/7 across Central and North Queensland to help save lives.”

Primary producers are over-represented in workplace fatality and serious injury statistics with more than one in five workplace deaths attributed to agriculture each year. It has the highest fatality rate of any Australian industry, as well as the highest rate of self-employed workers, as well as significant risk factors such as plant, chemicals, noise, dust, sun exposure and working with animals.