Mobile testing for silicosis rolls out across Queensland

$230K fine for structural engineer over roof collapse19 May 2020

Mobile testing for silicosis rolls out across Queensland 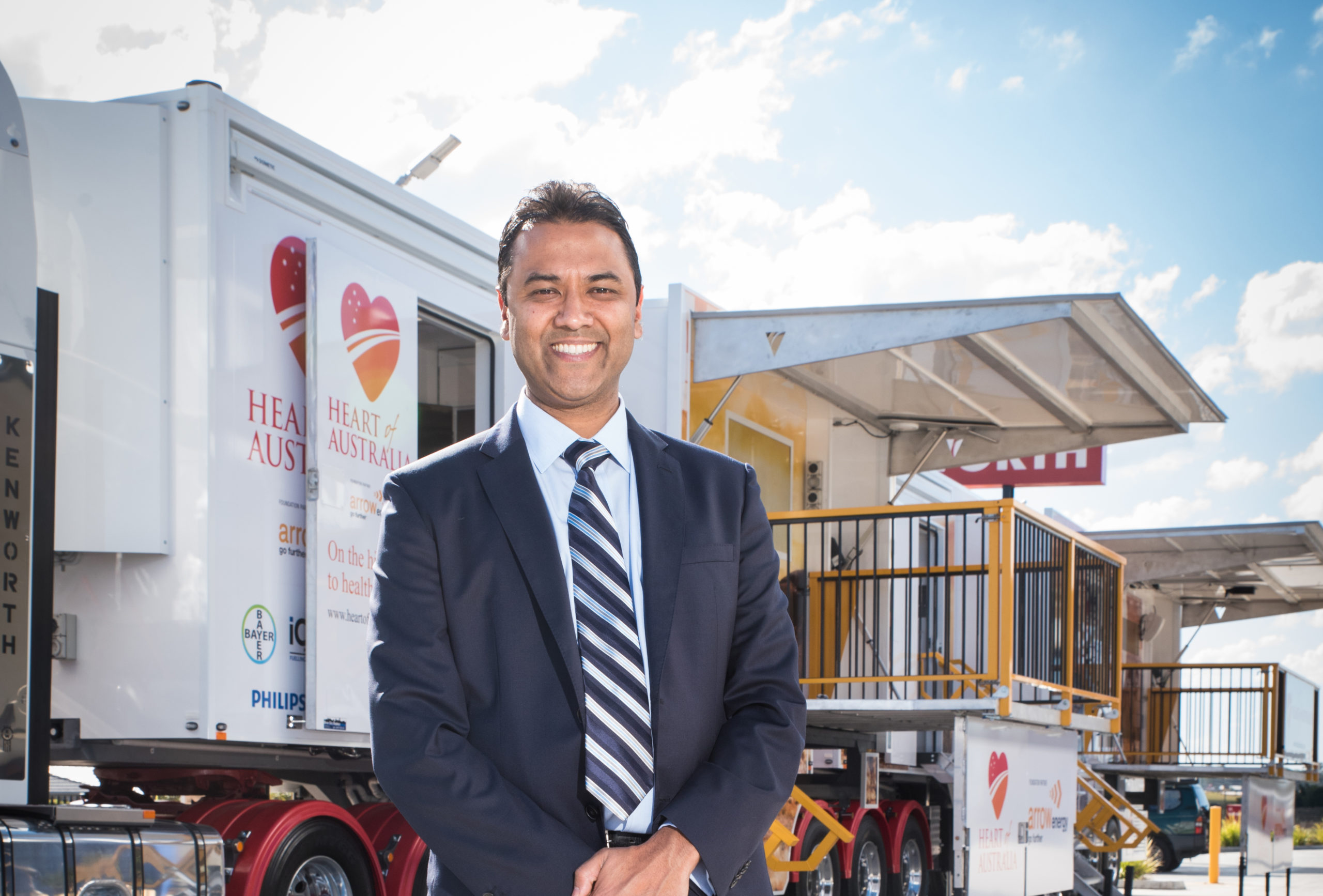 Mobile health service, Heart of Australia, is broadening its reach and is taking its new, custom-made B-Double mobile clinic on the road throughout Queensland. The service, provided in partnership with the Queensland Government, will include X-ray and CT services for workers in remote areas that would usually have to wait for extensive periods or travel long distances to access the services.

Heart of Australia is a mobile health provider who was awarded the contract for the design, build and operation of the facility. The purpose of the service is to provide in-depth lung testing and respiratory services for workers in mining and quarry roles.

Queensland Assistant State Development Minister, who is also Member for Mackay, Julieanne Gilbert explained that the “screening service will be taking important testing to quarry workers and miners where they live.”

The program will “work to support the early detection and prevention of mine dust lung diseases like black lung and silicosis,” she said.

“The exact routes and schedules are being planned to work with existing services, but will likely include the coal fields across the Bowen and Surat Basins, the North West Minerals Province, and the opal and gem fields in the west and south-west of the state.

“The mobile service will complement existing health facilities already available to current and former workers across the state.”

Dr Rolf Gomes, the founder of the organisation, is a cardiologist who also holds an engineering degree.

“When you step onboard the new mobile clinic you will find a range of sophisticated equipment similar to what you would find in a respiratory practice in the city,” Dr Gomes said.

“There will be the capacity to conduct full health assessments for current and former mineworkers, including chest X-ray screenings, as well as follow-up investigations like high-resolution computed tomography and complex lung function testing where required.

“Depending on what service is needed in each region, staff required to operate the service could include doctors, nurses, radiographers, and of course a truck driver.”

Dr Gomes said in a statement that the organisation is “thrilled to be working in partnership with the Queensland Government.  The expansion to mobile medical imaging, especially mobile CT scans is a step-change evolution in the services we currently deliver.”

The addition of CT scans is an important step forward in the detection of lung disease like silicosis. X-rays have been the primary testing tool for lung diseases for some time but have been revealed in the past year to be less accurate than CT tests, sometimes returning negative tests for silicosis when the disease is present and only later revealed by additional scans.

As part of Queensland’s mining health and safety reforms, the assessments will also extend to cover mine rescue personnel and offer additional health services for members of the mining community, with essential safety services like respiratory and hearing protection fit testing also available.