Proposed incinerator causes uproar in Eastern Sydney15 May 2020Next 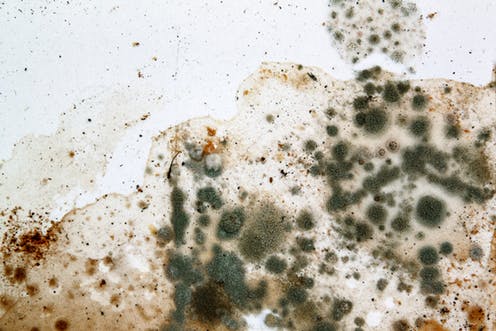 Images have been circulating on social media of shopping centres in Malaysia as they reopen certain parts of the country, with store owners sharing photos of their stores covered in mould.

The stores have been closed for two months during the pandemic. The photos are believed to be from the Metrojaya centre Kota Kinabalu, which one store owner said suffers from poor ventilation and humidity.

“As the mall temperature depends on the air-conditioning, sometimes it may be humid when the cool temperature suddenly rises,” said the store owner.

“This causes a sudden increase in water vapour in the surrounding air, making it more likely for mould to grow.” 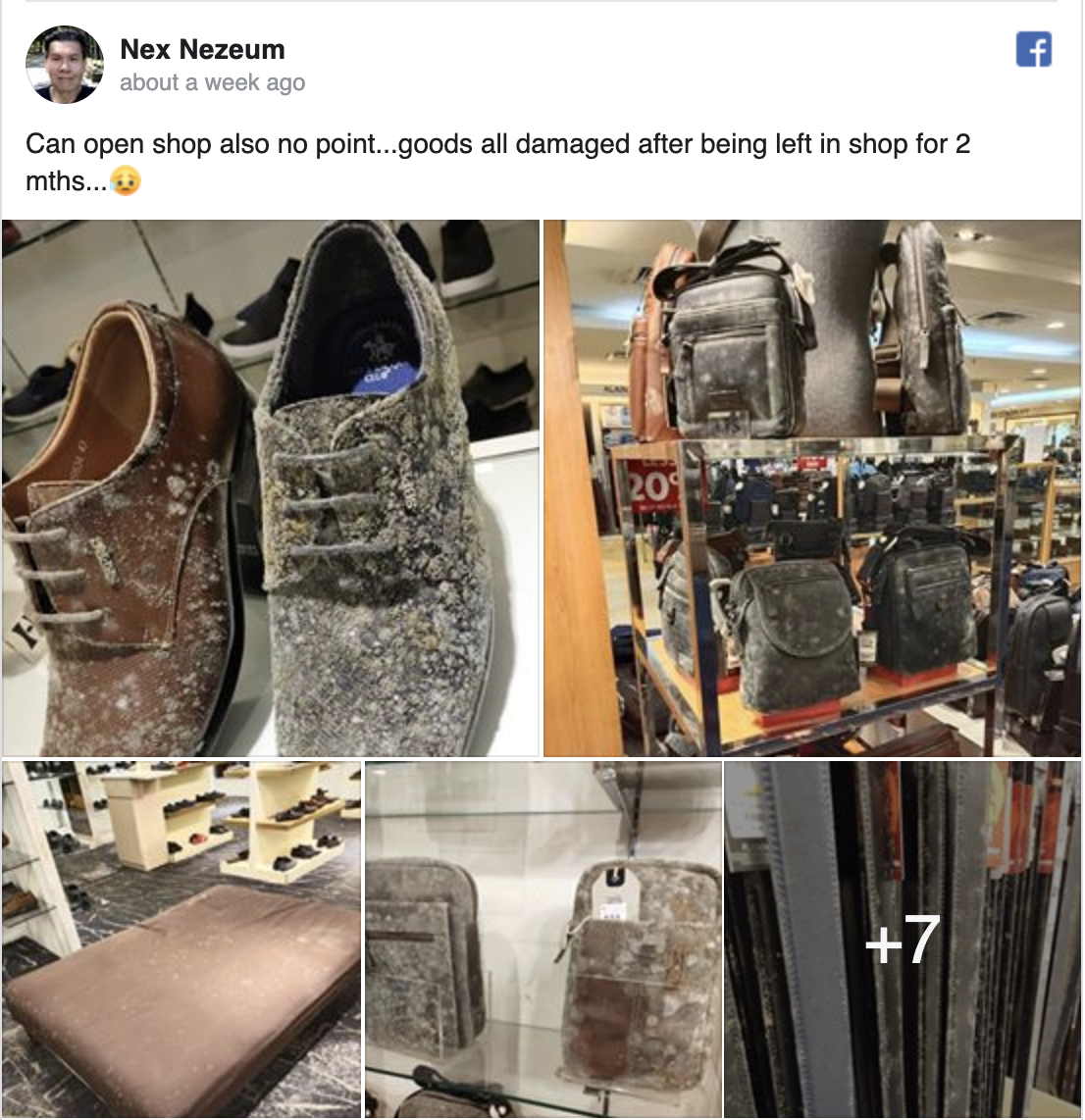 The mall has issued a statement, saying that they wanted “to address a social media posting involving our Metrojaya Suria Sabah store which has been circulating online.”

In the statement, the company explained that staff were involved in deep cleaning and disinfecting all elements of the centre before it reopened.

“I think there are remote cases where there was damage of goods, but MRCA members have not had issues with that,” said Chua.

“Shopping malls must have aggressive promotions to help retailers,” he said.

Malaysia was one of the first South-East Asian countries to roll back restrictions, allowing people to return to work and shopping centres. Most shopping centres have mandatory temperature checks and shoppers must wear face masks to enter, as well as strict social distancing measures enforced.