Four men injured in inner Sydney wall collapse13 May 2020Next 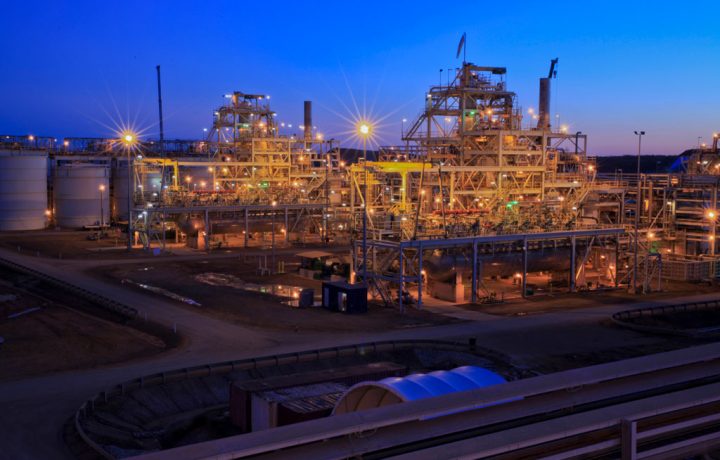 A contractor at Western Australian nickel mine has been fined $11,000 over an accident in 2017, which gravely endangered two people.

The incident, at Ravensthorpe nickel and processing plant, occurred when workers were attempting to lift a pipe assembly, by using slings on a telehandler machine. The slings broke and the pipes, weighing close to three tonnes narrowly missed South Engineering and Agriculture supervisor Shaun White, and the operator’s daughter.

It was found in court that Mr White, who was involved in working to attach the pipes to the machine with slings was unqualified, while Daniel Parker, the operator, was not trained in using the vehicle and was inexperienced.

Both were lucky to escape serious injury.

It was heard in court that inspectors from the Department of Mines, Industry Regulation and Safety said the slings that were used to lift the pipes were in “atrocious condition”.

Mr Parker has admitted that he was not properly supervising his staff when the incident occurred because he was offsite collecting his son – an employee – from a required random drug test. He also emphasised that since the incident, he and several of his workers had been upskilled in rigging and the safety practices of the business had been updated.

Mr Parker explained that he hoped the experience would serve as a warning to other businesses.

“I employ two of my children and anyone would be heartbroken to injure their own children … let alone someone else’s family members,” Mr Parker said.

“So it’s very important to have occupational health and safety procedures up to speed.”

Magistrate Ayling handed down an $11,000 fine plus court costs of $5,000. She explained that Mr Parker, while aware of his failings, should have provided better instructions and training to his staff, and been appropriately aware of the risks that the workplace carried.

“This was an incident of South Engineering and Agriculture cutting corners to save time,” she said.

First Quantum Minerals Australia, which is the operator of the site, is due to face court later this year over the same incident, with charges of failing to keep workers safe and one additional charge from a May 2017 incident.