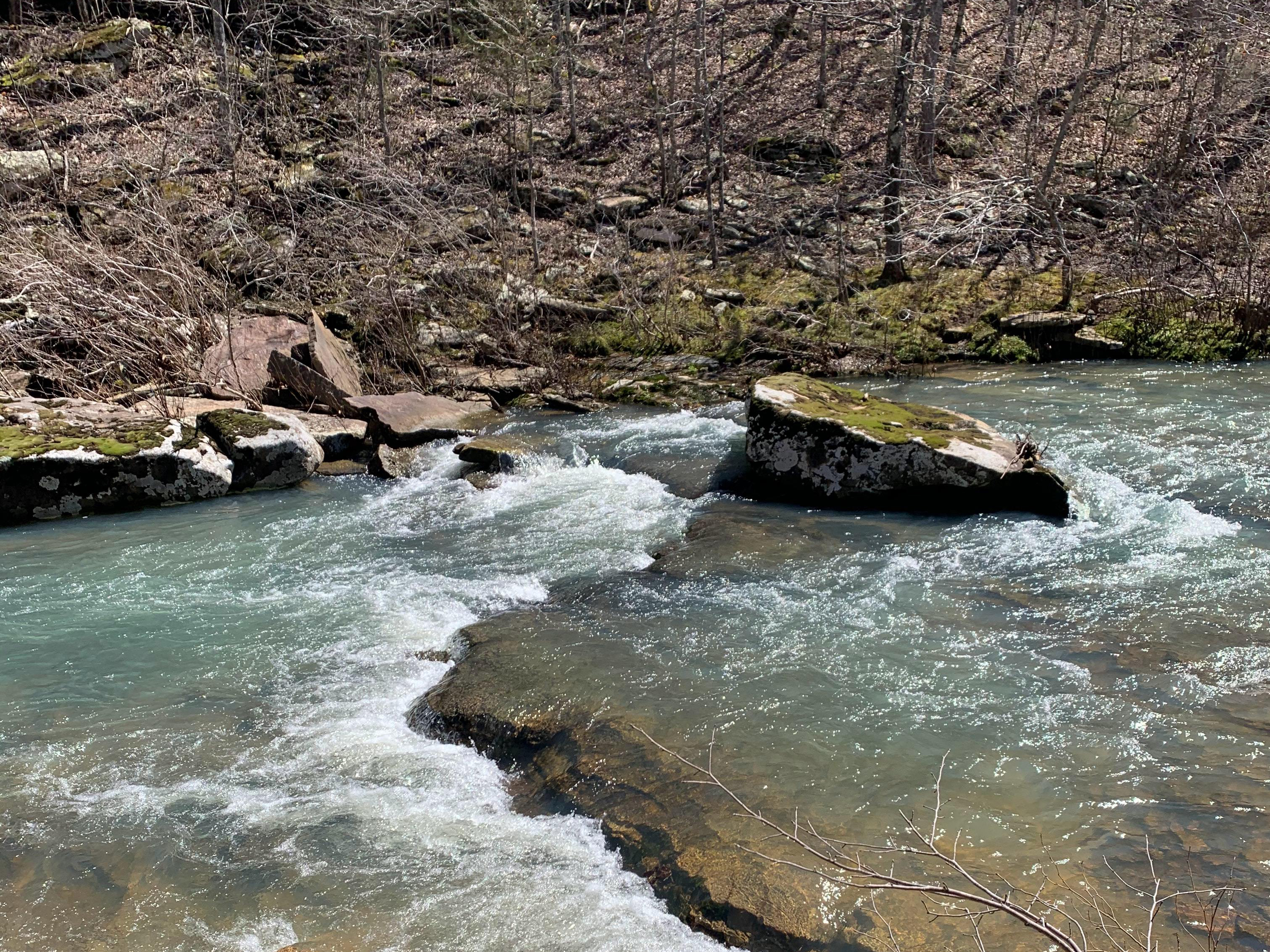 Hunter Valley Operations has paid $400,000 towards environmental management improvements as part of an enforceable undertaking with the NSW branch of the EPA.

The fine and EU relate to an incident of water pollution at the company’s Singleton mining operation last year. Adam Gilligan, EPA Director of Operations for Metro-North explained that the pollution occurred after heavy rainfall that affected a rehabilitated section of the environment at the mine, which eventually flows into the Hunter River.

“The rainfall caused the sediment-laden water to flow into Farrells Creek through holes in a contour bank in a formerly mined area,” Mr Gilligan said.

“The contour bank was designed to divert water away from the creek but it can’t do this if is not properly maintained and erosion has occurred.”

As part of the EU, the company will be required to pay $100,000 towards a project in the Singleton community, which will work to manage soil erosion and improve conservation efforts. They will also be required to develop and implement an ongoing remediation strategy for the affected area for an estimated $250,0000.

In addition to having to pay the legal, investigation and monitoring costs of the EPA, the company will also have to foot the bill for annual inspections of the site, estimated to cost $30,000 and $50,000 respectively.

HV will also be required the place notices in print media in local and state-circulated news outlets, as well as its social media channels.

While Mr Gilligan confirmed that minimal harm to the environment had taken place, but that the outcome of the EU should remind businesses that environmental precautions should be taken at all times.