WorkSafe inspectors isolated over outbreak at meat processing facility08 May 2020Next 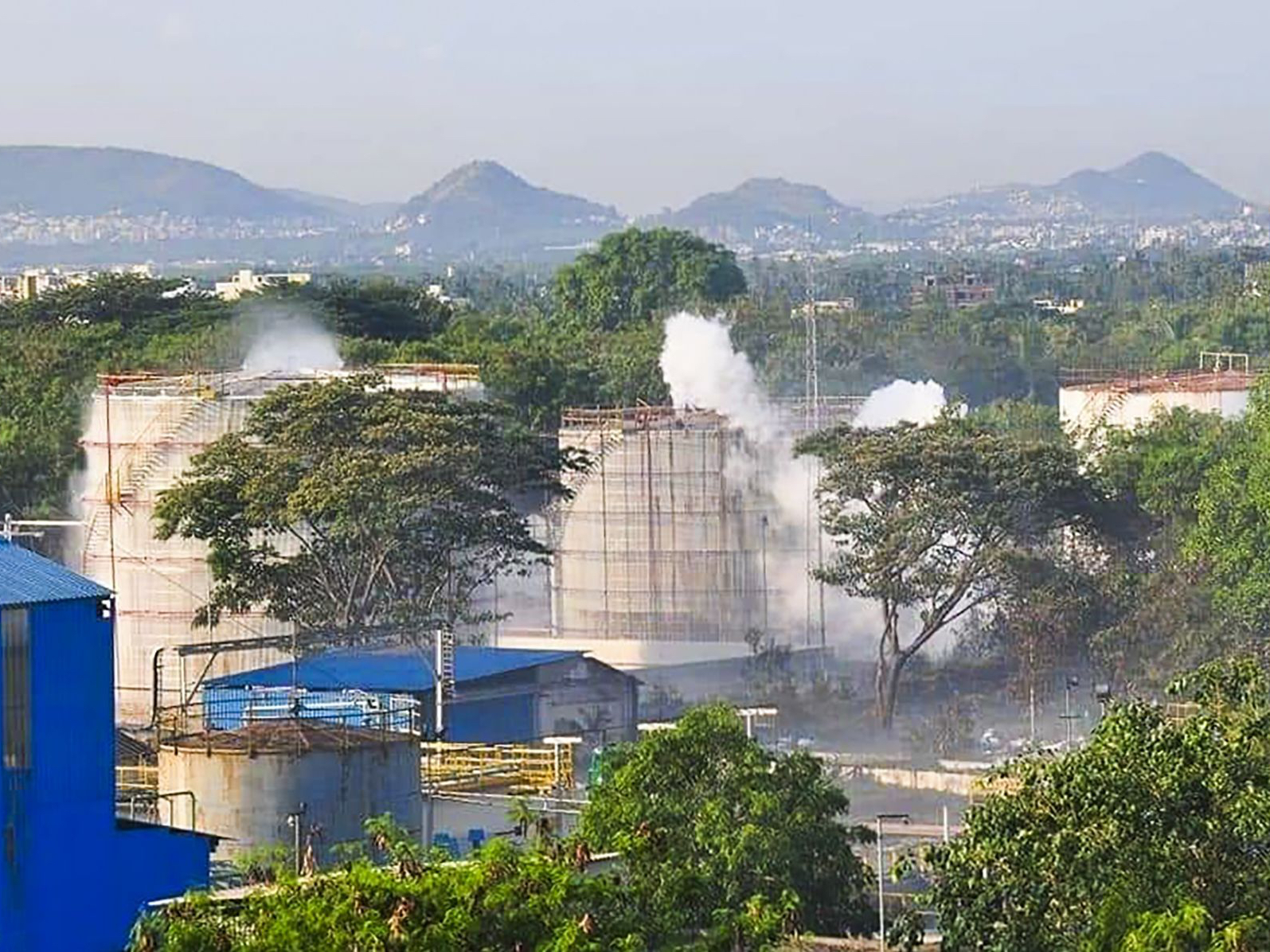 A chemical factory in India is the site of a gas leak which has killed 11 people and meant that 1000 people required medical attention yesterday, with over 3000 nearby residents evacuated.

Photos from global media outlets showed dozens of residents lying in the surrounding streets, some unconscious.

The source of the leak came from the LG Polymers plant, which had been closed for six weeks after COVID-19 restrictions and occurred on the first day of opening. The chemical responsible for the health threat is styrene, used to make rubber and plastic products.

It is suspected, although not yet confirmed by local authorities, that the tanks holding the gas had not been properly attended to during the shutdown. period.

Official reports indicate that the gas leak spread as far as a three-kilometre radius from the site, affecting thousands of residents. While minor exposure can cause respiratory irritation, when inhaled at high concentration it can render a person unconscious and can kill. Styrene is a known neurotoxin.

LG Chem said it was taking appropriate measures following the incident.”(We) are currently assessing local town residents’ damage situation and are taking maximum necessary measures for the protection of residents and employees together with related organizations,” said the statement.
“The factory’s gas leak is currently under control. Leaked gas can cause vomiting and dizziness from inhaling. (We) are seeking all measures so that related treatment can be done quickly.”
State officials have confirmed that an investigation has commenced into the source of the leak.
0 Likes
Leave a Reply