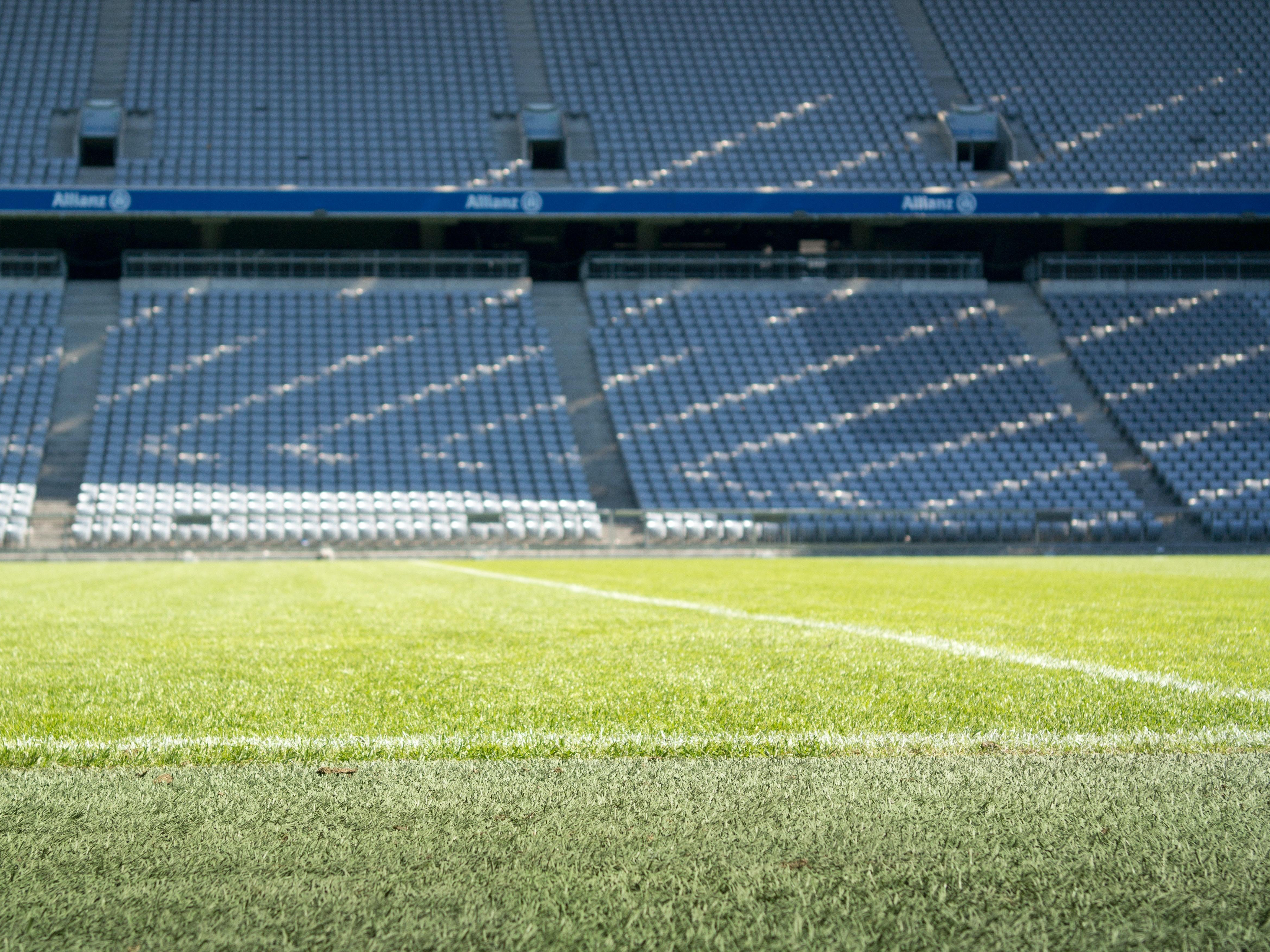 Construction work has begun on Sydney’s new Allianz Stadium, despite NSW Infrastructure confirming asbestos had been discovered at the site.

A fact sheet was released by the department in March, outlining the presence of the asbestos and that it was a ‘small amount’, found underground, which the organisation said is unlikely to be harmful and will not affect the construction on the site.

“Infrastructure NSW is aware of the Asbestos Contaminated Material (ACM) that has been identified in small amounts on the Sydney Football Stadium Redevelopment site,” a spokeswoman said. “The type of ACM found is bonded asbestos material and any risk to workers and the public is extremely low.”

“It is not unusual to encounter contaminated materials on construction projects, and the planning for the Sydney Football Stadium considered this is part of standard budget processes.”

It was confirmed that an occupational hygienist had been hired by developer John Holland to oversee the work on site and provide training for staff.

“Dust control measures will be implemented and air monitoring will be undertaken throughout the works,” Infrastructure NSW said.

The construction project has been heavily criticised since the Berejiklian government established the refurbishment plans. The budget for the project was estimated at $730 million, prior to the discovery of asbestos.

NSW Opposition Leader Michael Daley cited asbestos as a major concern back in 2018. At that time, he said that “they don’t know what’s under the ground, they don’t know how to deal with the hazardous materials, but they’re pushing ahead anyway.”

The NSW Government is standing firm on the stadium’s timeline, which is due to be completed in 2022, in time to host the NRL Grand Final.