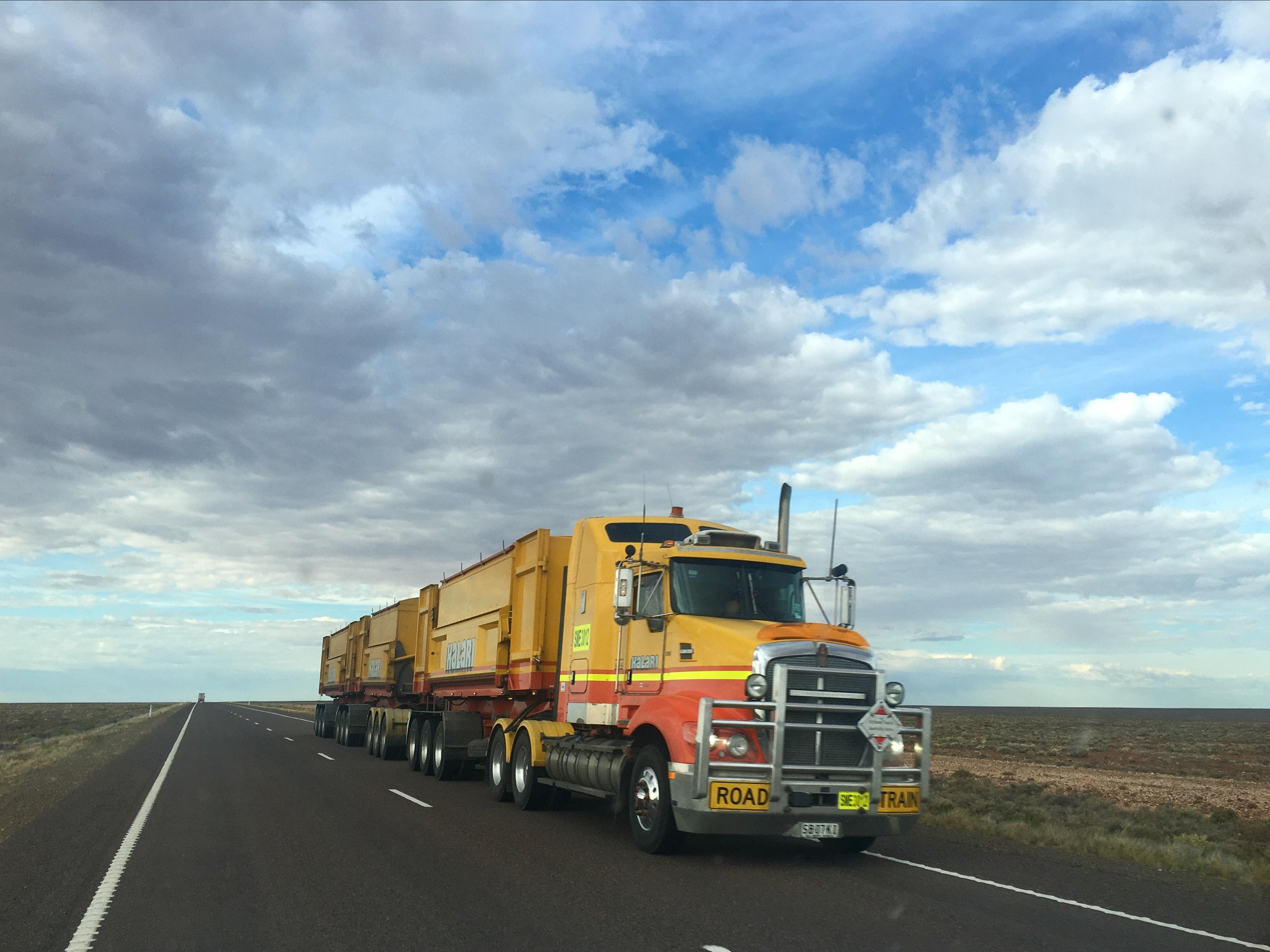 Inverdon Pty Ltd has been fiend $140,000 over a 2017 workplace accident south of Alice Springs that killed worker Mustapha Dahmani.

The company was convicted over the incident and pleaded guilty to charges of failing to provide adequate supervision, training and instruction.

In July of 2017, Mr Dahmani was working as a fuel truck driver with the company, where he had been an employee for four weeks. He was delivering a load of fuel approximately 75 km south of Alice Springs on Maryvale Road.

It was heard that prior to the date of the accident, concerns had been raised regarding Mr Dahmani’s familiarity in safely operating a vehicle fitted with an 18-speed manual gearbox.

He was unsupervised at the time, despite only having worked for the company for four weeks. He failed to correctly negotiate a curve in the road, causing the truck to roll. Mr Dahmani was not wearing a seatbelt at the time.

Melissa Garde, acting executive director for NT WorkSafe said that employers needed to ensure all employees were trained and instructed correctly, as well as appropriately supervised.

“The unsealed outback roads in Central Australia present a range of hazards to drivers who are unfamiliar with the conditions.

“A large proportion of worker fatalities in the Northern Territory involve a vehicle collision, with a majority of those crashes occurring outside of urban areas.”

Ms Garde also explained that it was the responsibility of employers to ensure that workers had the correct training and instruction to operate vehicles in varied conditions, beyond appropriate licensing.