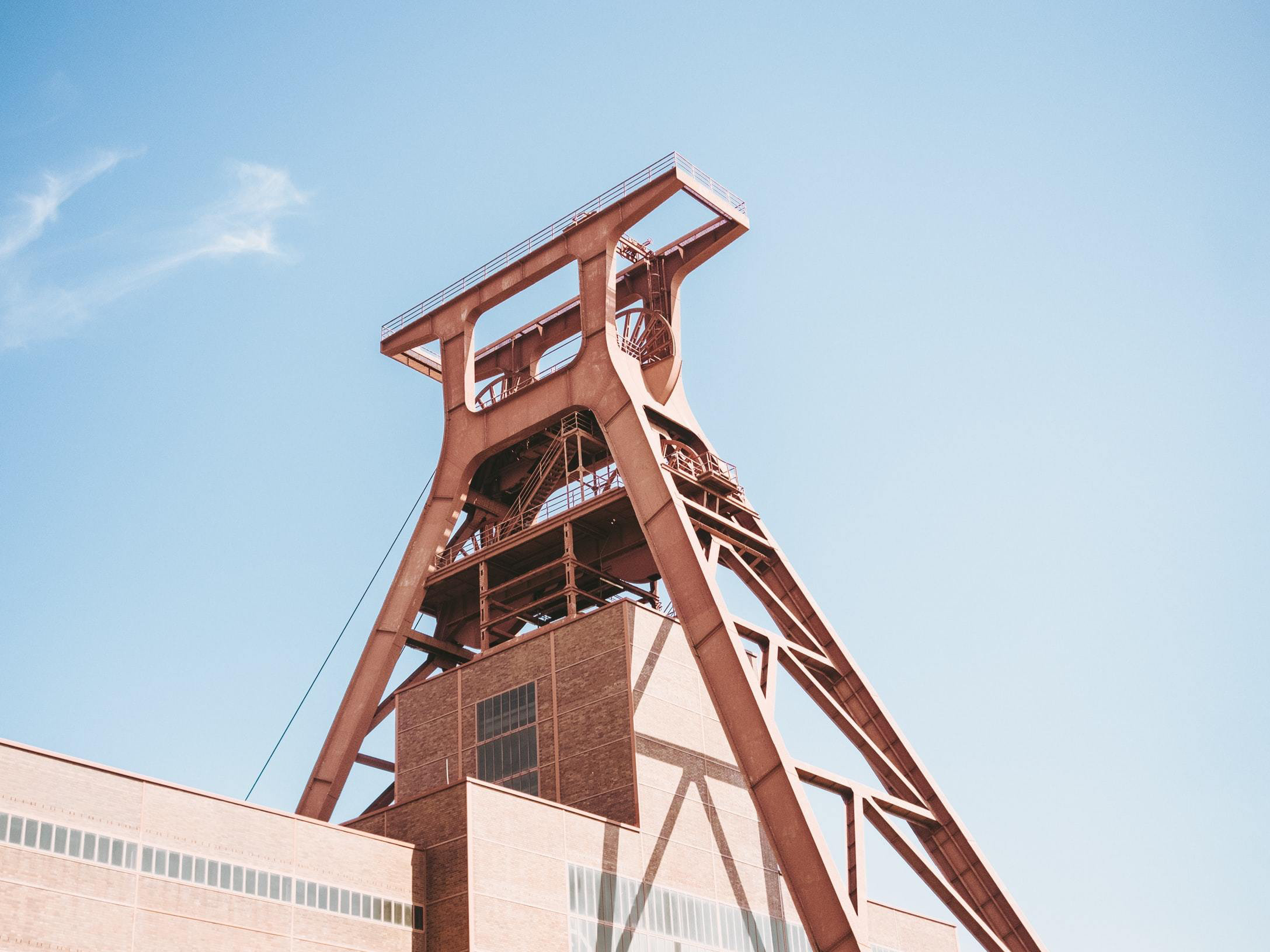 Narrabri Coal Operations Pty Ltd has been fined $120,000, which will be payable to the Environmental Trust, under an enforceable undertaking agreed with the NSW EPA for the transportation of hazardous waste, which caused a series of fires at the Narrabri landfill.

“The Narrabri Shire Council landfill had a number of fires in early to mid-April 2019 allegedly caused by equipment from the Narrabri Coal mine disposed of at the landfill,’’ according to Adam Gilligan, EPA Director Regulatory Operations Metro-North.

“The EPA investigation found that after a training exercise at the mine, over 100 self-rescuer units were put into an industrial bin which was then taken to the landfill.”

Self-rescuer units supply oxygen to workers during incidents underground at mine sites. The units themselves contained up to 120 kilograms of potassium hydroxide, a corrosive dangerous good, which can generate spikes in pH levels if it exposed to liquid.

“These units should not have been disposed of at the landfill as they are classified as hazardous waste, which the landfill is not authorised to receive.”

The EPA considers the act to have been a breach of the Narrabri Coal license, as well as it’s waste transport obligations.

“When split open by compaction of the landfill cell, chemicals from the units can ignite. This is not only a safety issue but a breach of hazardous waste rules.”

To remedy the issue, a contractor was required to manually search 700 cubic metres of waste to recover the units. In a five-week period, only 12 of the 100 units were recovered.

The cleanup is ongoing to ensure the site safety for workers and to address environmental impacts.

The penalty issued to Narrabri Coal will be paid to the Environmental Trust and the Narrabri Shire Council to fund a new waste cell at the landfill.

Narrabri Coal is also required to pay the EPA’s legal and investigative costs, educate employees on hazardous substances management and present information about the incident and lessons learnt at a NSW Minerals Council Environment and Community Committee meeting.