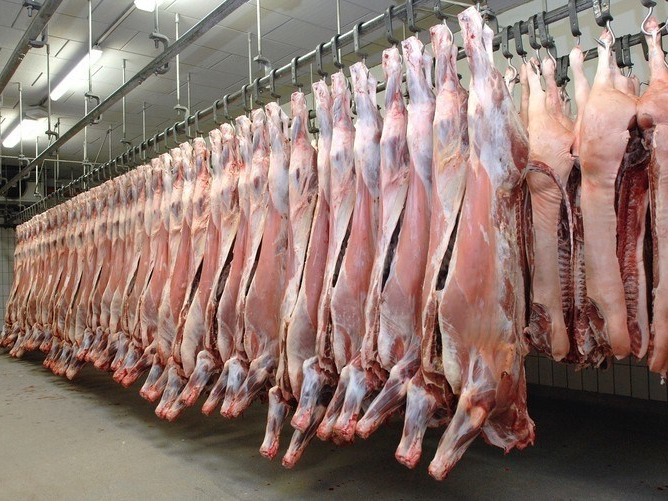 JBS Australia Pty Ltd, an abattoir in Tasmania, has pleaded not guilty to reckless conduct and is facing a maximum fine of $600,000 if they’re found guilty over a 2016 incident, in which a worker fell into a vat of near-boiling tripe.

It has been heard in court that in November of 2016, Jon Krirona-Hodge was working in a processing room of the JBS factory in Longford, which was typically used to empty cow stomachs and clean them before processing.

Mr Krirona-Hodge was on the edge of the tripe-washing station to unblock a steam vent when he slipped and fell into the water, at a temperature of 80C.

He sought assistance from a colleague, who sprayed the burns on his legs with cold water, which caused Mr Krirona-Hodge’s skin to peel off.

Magistrate Simon Brown had been expected to deliver a verdict today but has called upon prosecution and defence counsel to attend the court via video link, after becoming aware of a provision in the relevant act, requiring counsel to make their submissions again.

JBS is contesting the charges, and in previous hearings has said that the charges relate to incidents “not anywhere near” recklessness.